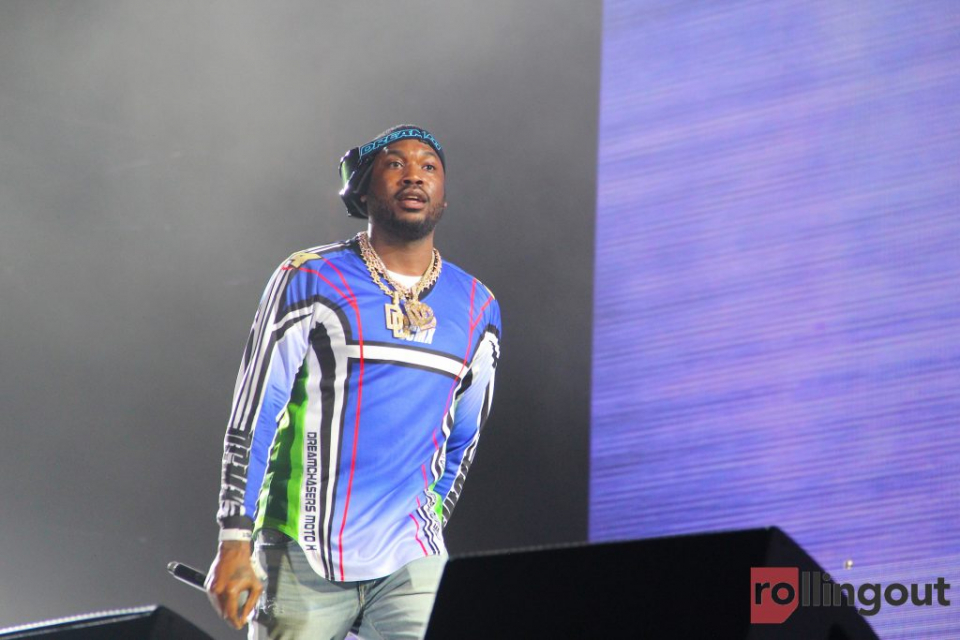 Meek Mill is going to sic his legal hounds on the Las Vegas luxury hotel that appeared to give conflicting answers as to why they barred the esteemed rapper from entering their property.

Meek wants to tear into the flesh of the Cosmopolitan hotel ownership as the legal recourse for allegedly “lying” and being racist.

His lawyer confidently declared that he will reduce the hotel to a thousand pieces, telling TMZ that he will seek “heavy monetary damages” for “lying and humiliating Meek.”  “I’m going to take this place down because of what they did,” he added.

According to the publication, Meek, born Robert R. Williams in Philadelphia, had planned to go to this self-proclaimed luxury hotel located on the famous “Strip” on Las Vegas Boulevard. He planned to catch DJ Mustard show, who was performing at the Marquee Nightclub located inside the Cosmopolitan hotel.

When he arrived on the scene, Meek, 32, was allegedly told that he would not be permitted to enter, and if he got out of his vehicle, security would call the police and he would be arrested for trespassing.

Meek believes that being Black and a rapper were the real reasons he was denied access. He cited other rappers such as Yo Gotti and BlocBoy JB who have also been denied access to Vegas hotels based on the same odious criteria. The Cosmopolitan reportedly told TMZ that the hotel does not discriminate against anyone, but that the facility was at maximum capacity.

However, in the video Meek’s team recorded of the conversation with security, and that TMZ posted on their website, the security guard clearly tells Meek that he was involved in a fight at the Cosmo on a previous occasion and that was why he was told to leave the property.

It is this conflict of reasons — along with their belief that the hotel was being racist — that Meek’s legal team is going after the Cosmopolitan hotel in court.