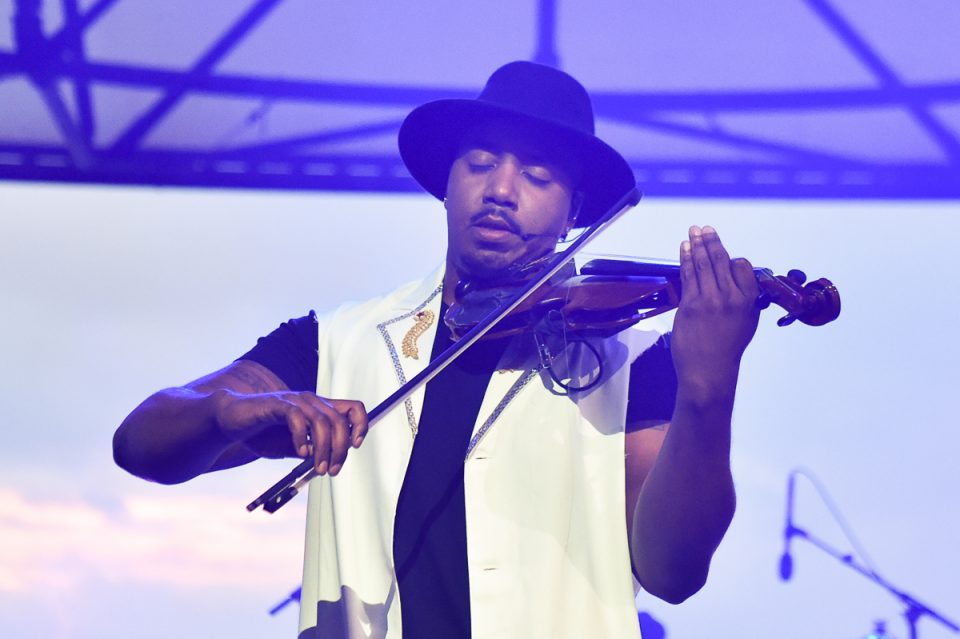 Photo Credit: RedCarpetImages for rolling out

Jamaica, Queens native Damien Escobar discovered his love for music at an early age.  During his exceptional career spanning more than 15 years, the accomplished violinist has earned a number of awards and garnered recognition from the likes of Oprah Winfrey to President Obama.

Escobar’s evolution and sound are embraced across all genres, and on Wednesday, June 5, he returned to Detroit to perform at the newly dedicated Aretha Franklin Amphitheatre (formerly known as Chene Park). Escobar made history as he was the very first jazz act to perform at ‘The Aretha’s” Wednesday night Jazzy Nights series. The celebrated musician gave an electrifying performance in front of a sold-out crowd as he performed his own material and paid homage with hits from other legendary artists.

Rolling out, caught up with Escobar after his amazing performance to talk about what’s next, his family, and his countless endeavors off the stage.

How did it feel coming back to Detroit and being part of history by kicking off the Aretha’s Jazzy Nights Series?

It was amazing! This was my fourth time here doing the jazz night series. But this one was a lot different because I’m kicking off the jazz series with the new name: The Aretha.  I felt so much pressure, pressure that I placed on myself. I don’t like to mess up. It took me about 20 minutes into my set to just chill and I kind of got really comfortable. And you know it’s Detroit. It’s just beautiful energy and beautiful people.  I love It!

Sleep! That’s up next. I did all my [tour) dates in all of May. I’m going back on tour in the fall in between finishing up my album. So hopefully, I’ll have it ready and out by then. [I also plan to] just enjoy my kids and family.

I’m working on another one and I’m actually doing it with my daughter. She’s 12 now and she writes. So, we’re going to do something together. That process has been interesting. .

What other new projects are you working on?

I just opened up an art gallery in New York, in Brooklyn specifically for Black and Brown people. It’s in Williamsburg, Brooklyn. I want to give people that look like us an opportunity to showcase their art in an area of New York where we don’t have a presence.

You did a fantastic job. D-town loves you!  Where can people find you and stay connected?

All over social media at Damien Escobar or even Cash App (laughs). I have a birthday coming up. Next week Thursday.

To find out more about Damien Escobar visit http://dameesco.com

(Photo Gallery by: RedCarpetImages for rolling out) 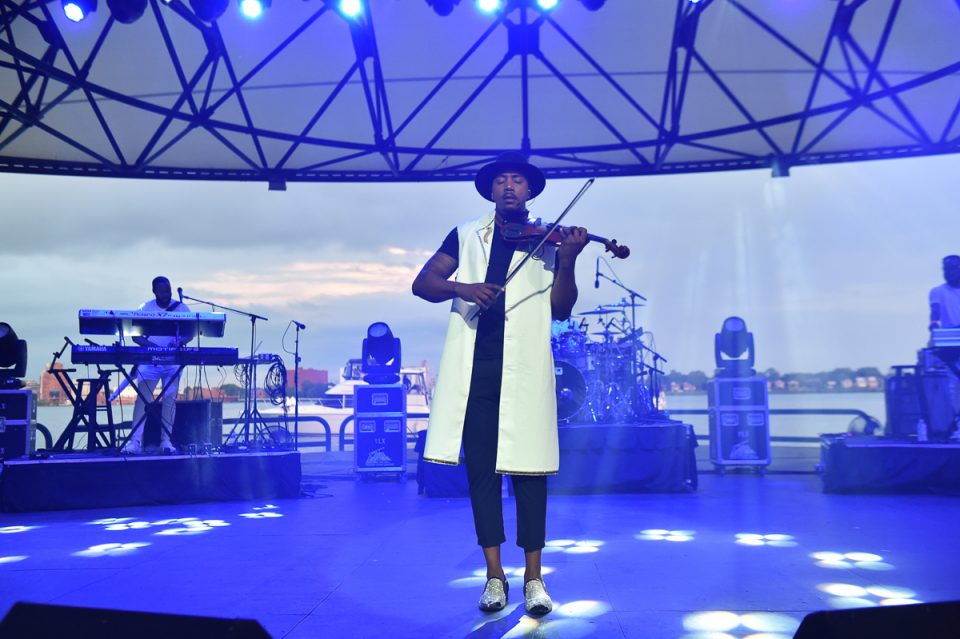 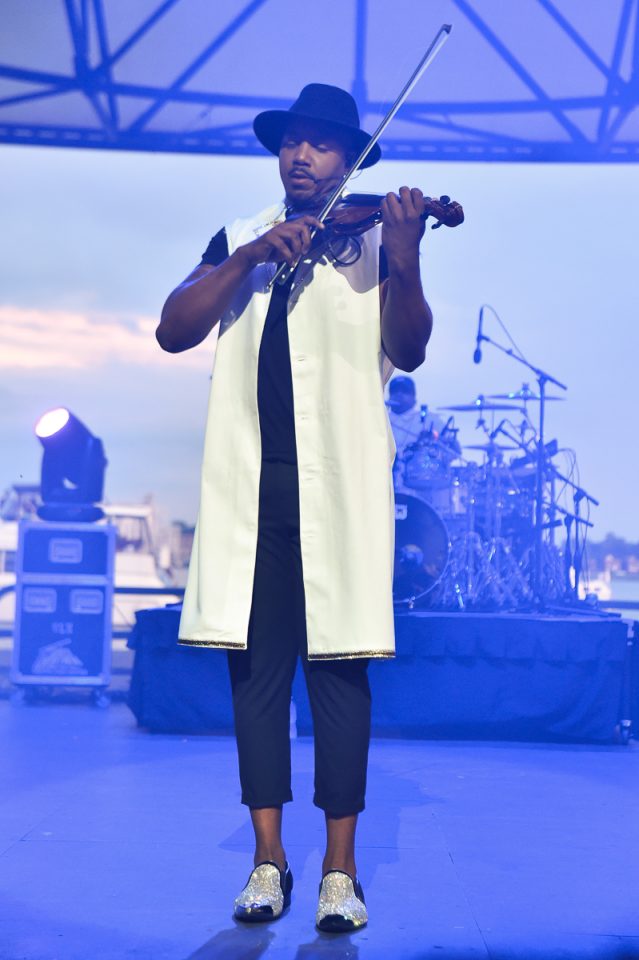 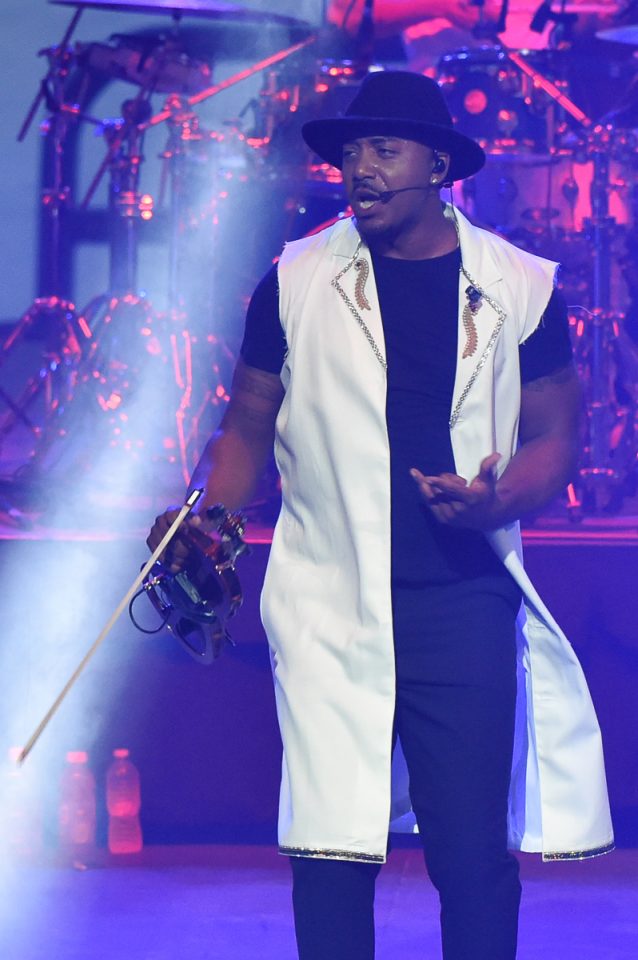 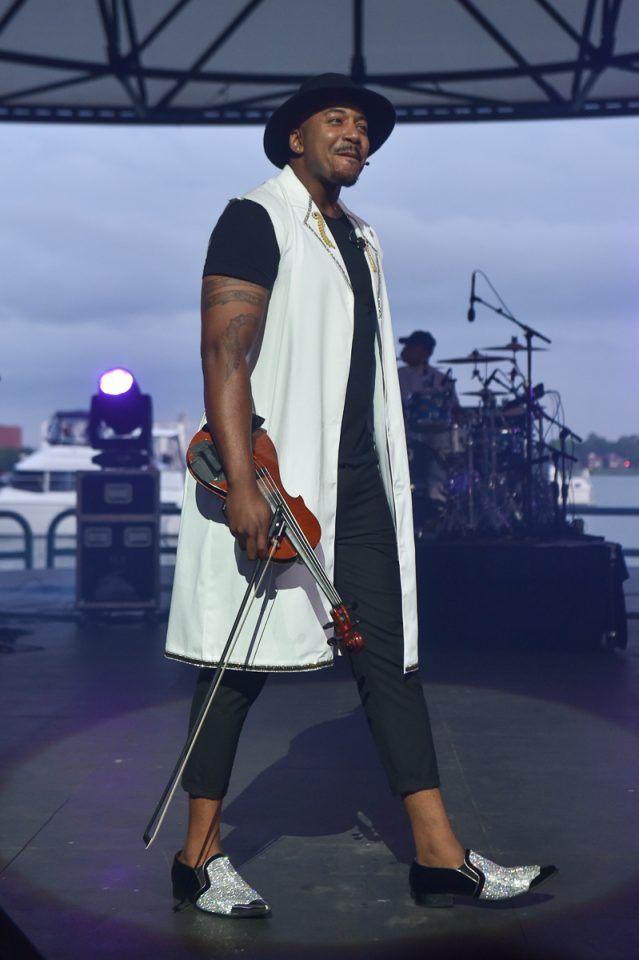