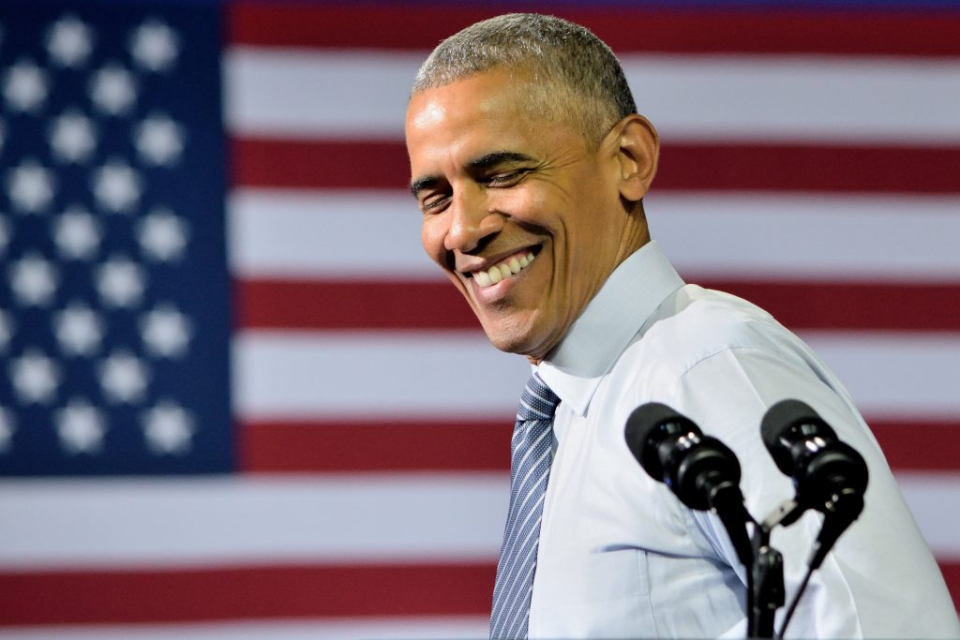 Former President Barack Obama took time out of his post-presidential life to reflect on the life and legacy of Dr. Martin Luther King Jr. 50 years after his assassination. Joined by civil rights icon Rep. John Lewis, the pair visited with young men from Ron Brown College Preparatory High School in Washington, DC, for a My Brother’s Keeper Alliance roundtable discussion. During the discussion, Obama hit on a key point of striking a balance between being both confrontational and effective with your mission–something that Dr. King had mastered.

“If you are speaking on behalf of social justice, then by definition, there’s going to be some controversy. Because if it wasn’t controversial, then somebody would have already fixed it. Dr. King was controversial, but he studied and fought and crafted what he had to say. And he knew that when he spoke, he was expressing a truth as well as he could know,” Obama shared.

Watch below to see the six-and-a-half minute video in its entirety.