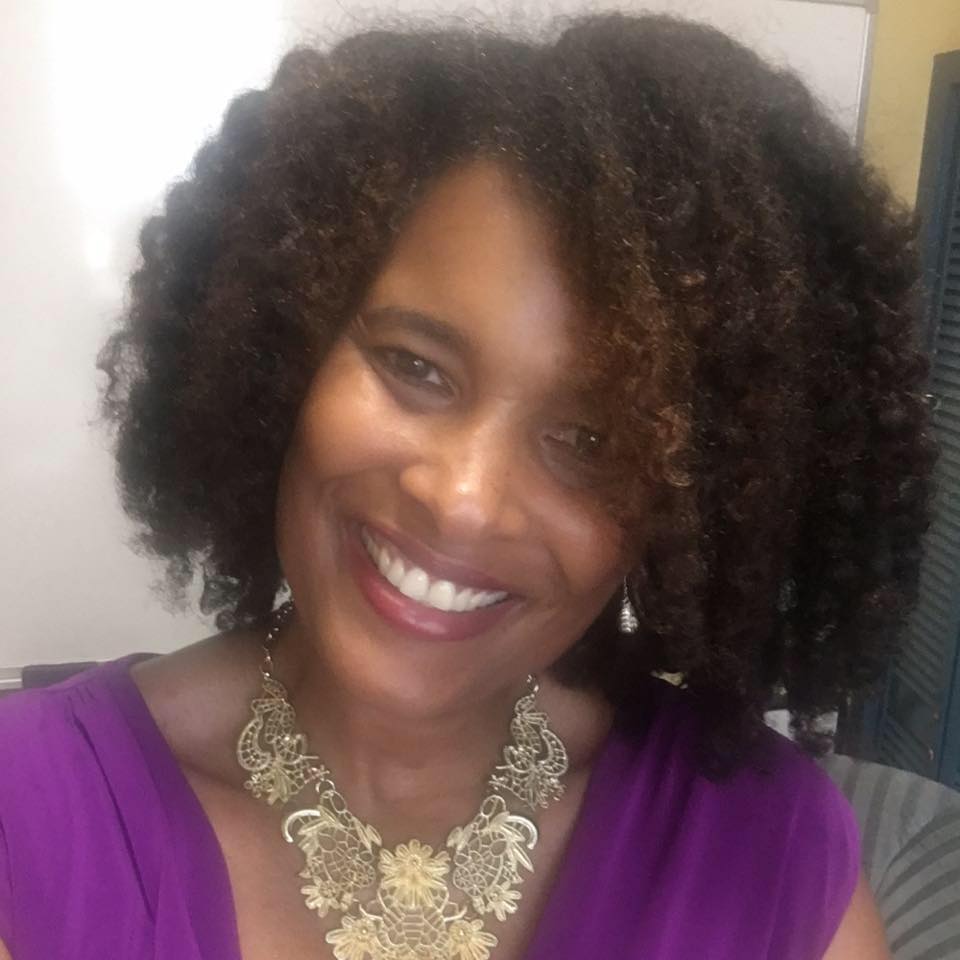 Yes, Marijuana Pepsi is a real person. And, no, her mother was not high when she named her. The matriarch deliberately gave her daughter that birth name because she said it would take her around the world.

The mother was certainly prescient because Dr. Marijuana Pepsi Vandyck’s story is going global now that she just acquired her Ph.D. through an unusual dissertation.

Vandyck, 46, informs everyone that she does not partake in weed and does not consume carbonated beverages. However, her name inspired her to make her doctoral thesis around the theme, “Black names in white classrooms: Teacher behaviors and student perceptions” — due to the relentless teasing by her student peers and questioning by her teachers and bosses throughout her life.

“People make such a big deal out of it, I couldn’t get away from it,” Vandyck told the Milwaukee Journal Sentinel.

Worse than just Black children often having unique names, Vandyck said teachers would exacerbate the situation by stopping attendance to ask them about it.

Once while pursuing her undergraduate degree at the University of Wisconsin-Whitewater, Vandyck shut that down. She even barked back at a professor by saying “You didn’t ask anyone else that. Why are you asking me? My name is Marijuana, thank you.”

Vandyck, 46, says she refused to change her name even when she had the power to do so and always rejected more socially-acceptable nicknames like “Mary.” She said her mother inspired her to be the woman she is now.

“I’ve grown into my name because I am a strong woman. I’ve had to be,” Vandyck told the “Today” show.

And that included leaving her home at 15 due to interfamilial tumult, determined to make it to the pinnacle of education despite the obvious obstacles. Now that she has, she normally enters her classrooms as simply Dr. Marijuana Pepsi and uses it as a way to easily break the ice as well as inspire young students.

“Regardless of what they do, say or what they’re trying to put in place, you still have to move forward and succeed,” she tells them according to the Journal Sentinel. “That’s my big thing. Don’t use that as an excuse. Use that as a steppingstone to keep on going. Leave those people behind and then you reach back. Each one reach one. Reach back and pull somebody else up.”

Vandyck’s name has certainly inspired others, as you can tell from a sampling from social media:

My high school basketball coach told us he once had a student named Marijuana Pepsi Jackson who became super successful & I thought he might be lying, then like 10yrs later a coworker told the same story. Homegirl been an urban legend in my life for like 15 years 😂😂 https://t.co/aWzGbXrsIF

Marijuana Pepsi said classmates made fun of her name & teachers & bosses tried to urge her to get it changed but she refused: 'I've grown into my name because I am a strong woman.' Now she's Dr. Marijuana Pepsi Vandyck! If this ain't #BlackExcellence then what is? #BlackHistory pic.twitter.com/NpVw86NRr1

As a woman named Shenequa, I support this. Big ups to Dr. Marijuana Pepsi. https://t.co/eBnqgCxTXH