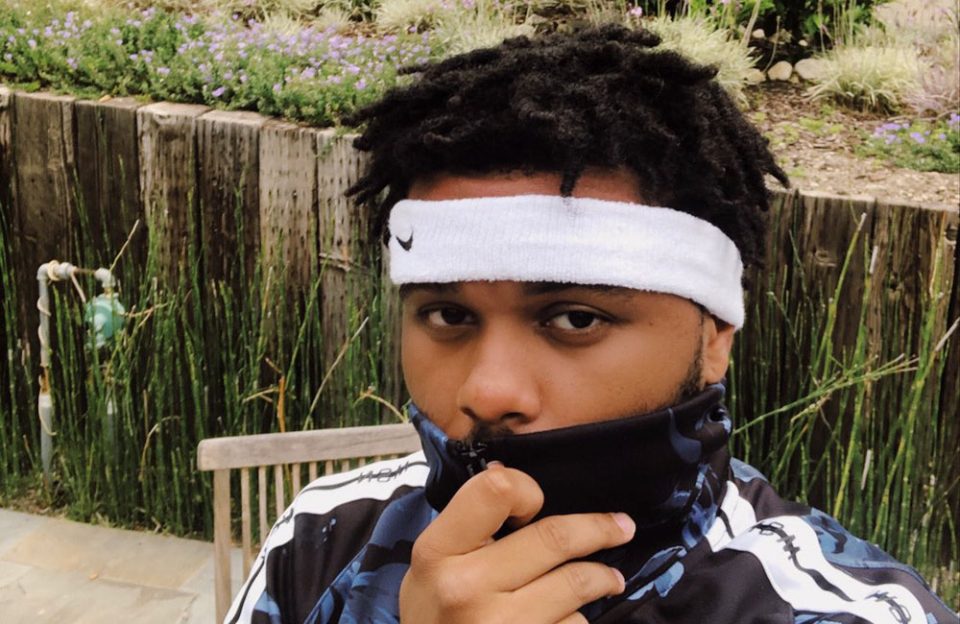 Will The Weeknd be dropping new music soon?

The 29-year-old singer – whose real name is Abel Tesfaye – hinted he could be going back to his roots as he shared a selfie rocking his House of Balloons era hair on social media, while hinting he’s working on his first record since 2016’s Starboy.

He teased the possibility of a new album on Twiter, simply writing alongside the snap: “album mode full effect (sic)”

The announcement comes amid speculation that Tesfaye and his on-and-off girlfriend Bella Hadid, 22, had called time out on their romance more than a year after reconciling in May 2018.

Although their current dating status is uncertain, fans are looking forward to new music from the “What You Need” singer.

They expressed their excitement for the new project on Twitter.

He will also be making his acting debut in Adam Sandler’s new crime drama “Uncut Gems.”