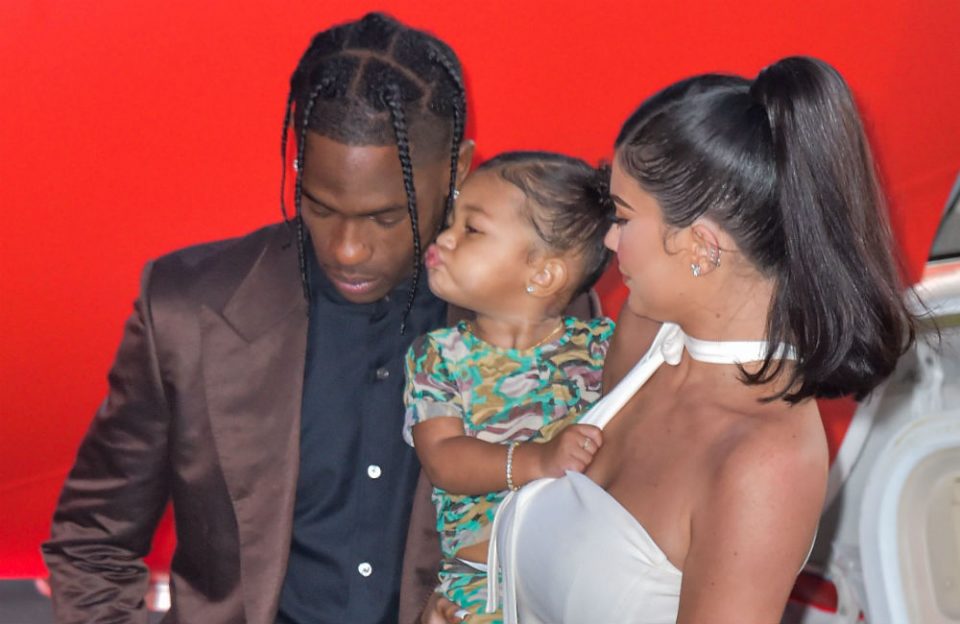 Kylie Jenner reveals why she thinks her 18-month-old daughter Stormi is “so smart.”
The “Keeping Up With the Kardashians” star was shocked on Wednesday morning, Aug. 28, 2019, when her daughter Stormi, whom she has with her partner Travis Scott, came running in and said “trampoline” out of the blue.

Speaking to E! News, the 22-year-old make-up mogul said: “She says a new word every day. This morning it was ‘trampoline.’ I’m like, ‘How do you know how to say trampoline? You’re one and a half.’ She’s so smart.”

Jenner previously confessed her “life didn’t start” until she gave birth to her daughter.

She said: “The way that I look at things is a lot more positive and I really feel like my life didn’t start until I had her. I always knew I wanted to be a young mother. I remember people used to ask, ‘Are you ready for this?’ And I always knew I was ready but you don’t know what that love and that feeling is like until after you have a child. She really comes before me so that is a lot to take in at a young age but I feel like I was definitely made for this and she has changed my life for the better.”

And the Kylie Cosmetics founder loves being a mother so much that she and Travis are reportedly trying for their second baby and planning to get married.

However, she refused to confirm she was expecting and waited until her little bundle of joy had been born before she made any announcement.