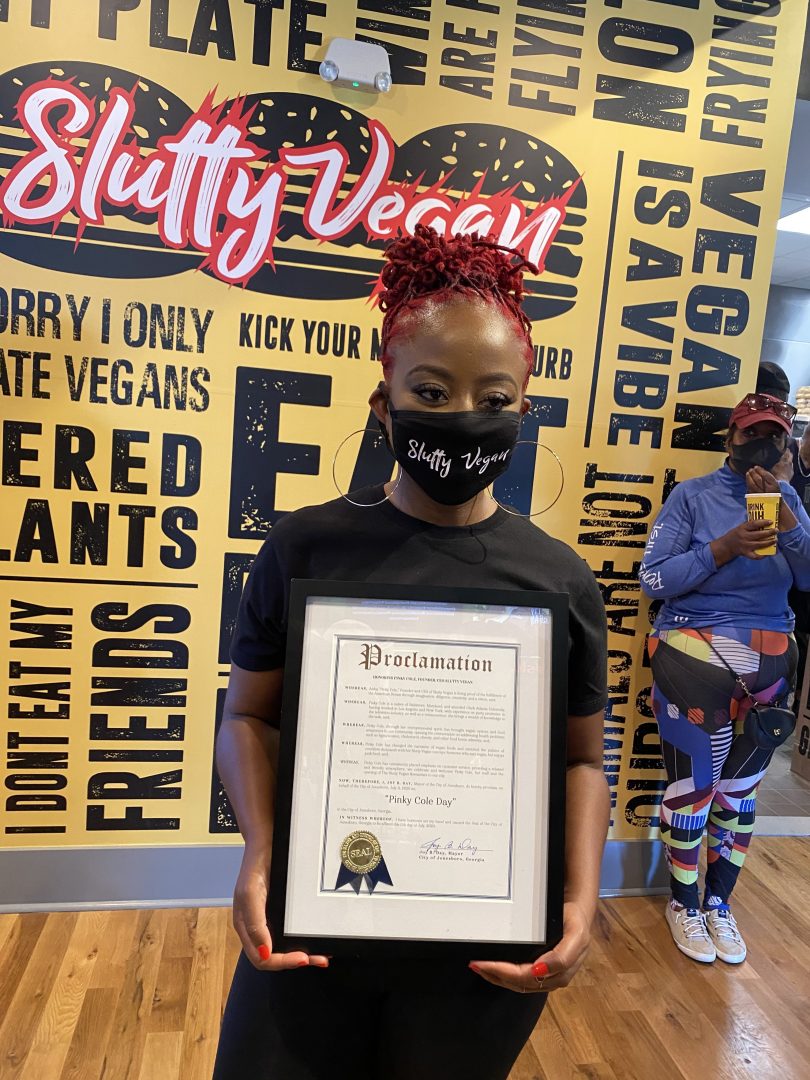 Parenthood is something Kellie Bowman has always held close to her heart. As the daughter of Alfredo Bowman, better known as Dr. Sebi, she still holds onto some of the things he taught her growing up, and now she’s passing those values down to her children. Now the founder and owner of Sebi’s Daughters, Bowman […] 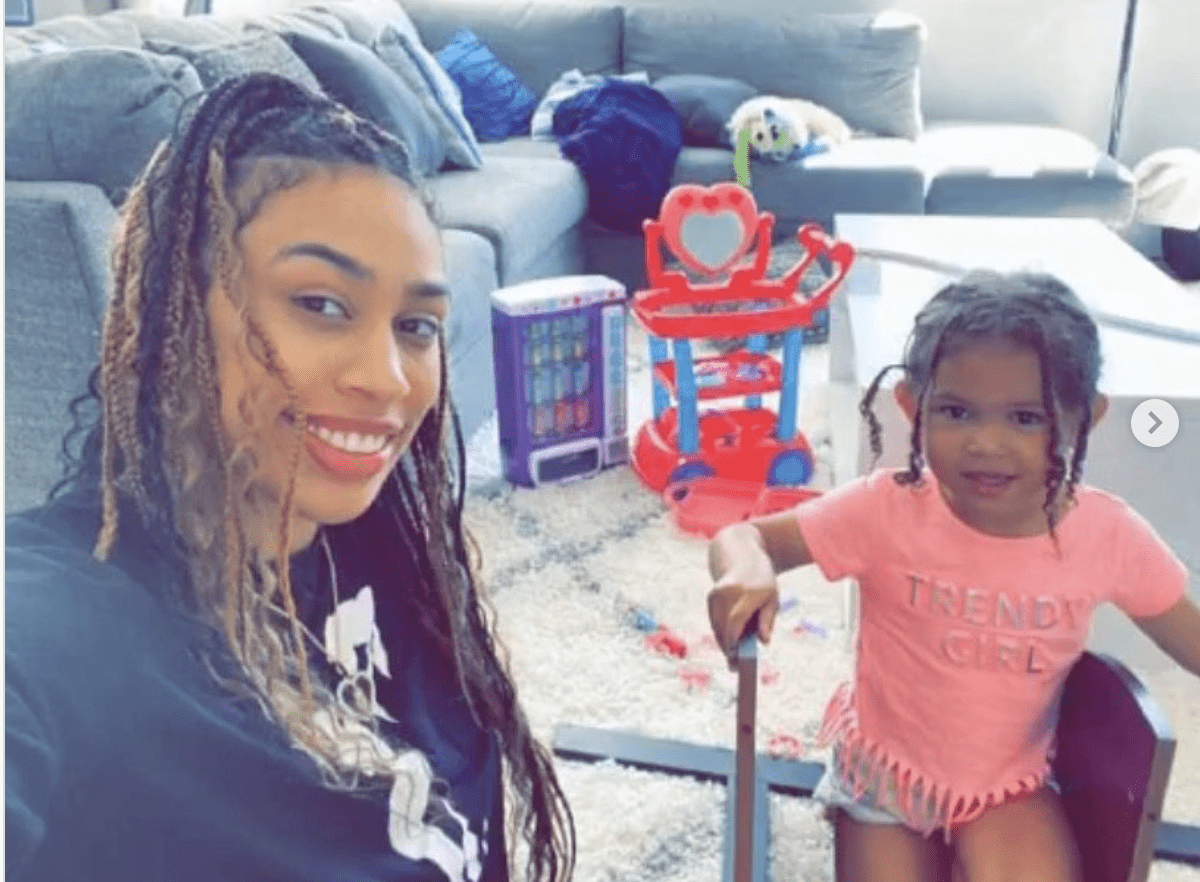 Dearica Hamby has built quite the basketball resume, which boast honors like; Georgia high school state champion, Wake Forest all-time leading scorer, 2015 No. 6 draft pick, two-time WNBA Sixth Woman of the Year, Jordan Brand athlete and 2021 WNBA All-Star. There are no accomplishments, however, that Hamby holds closer to her heart than being […] 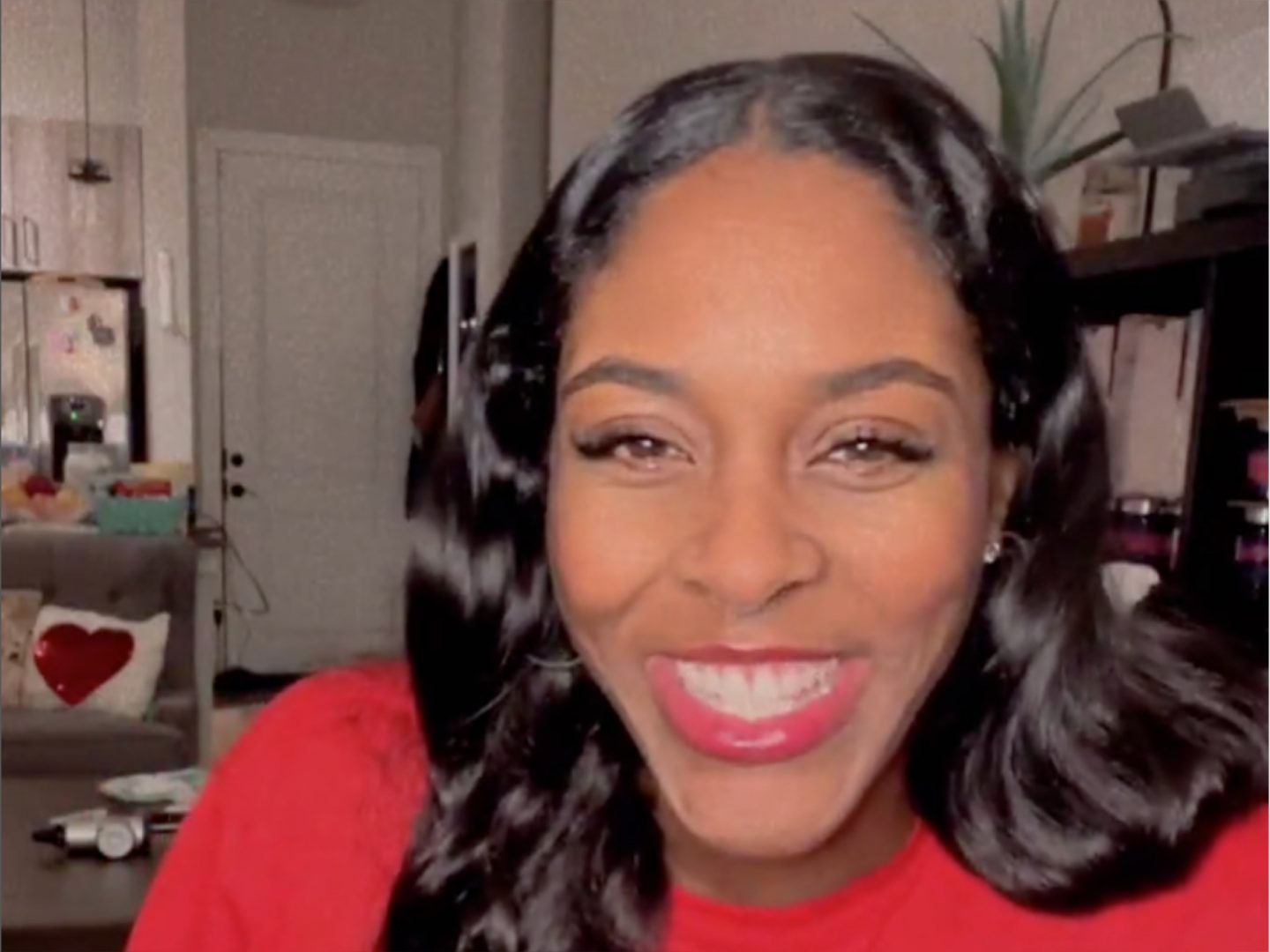 Sister with Superpower Cheyenne Parker will be back on the court at full strength for the Atlanta Dream this upcoming season. In 2021, Parker had to end her season pre-maturely around the Olympic break due to the progress of her pregnancy. In December, she gave birth to her daughter Naomi and she has swiftly worked […]

What lucky man has created Rihanna’s impending bundle of joy 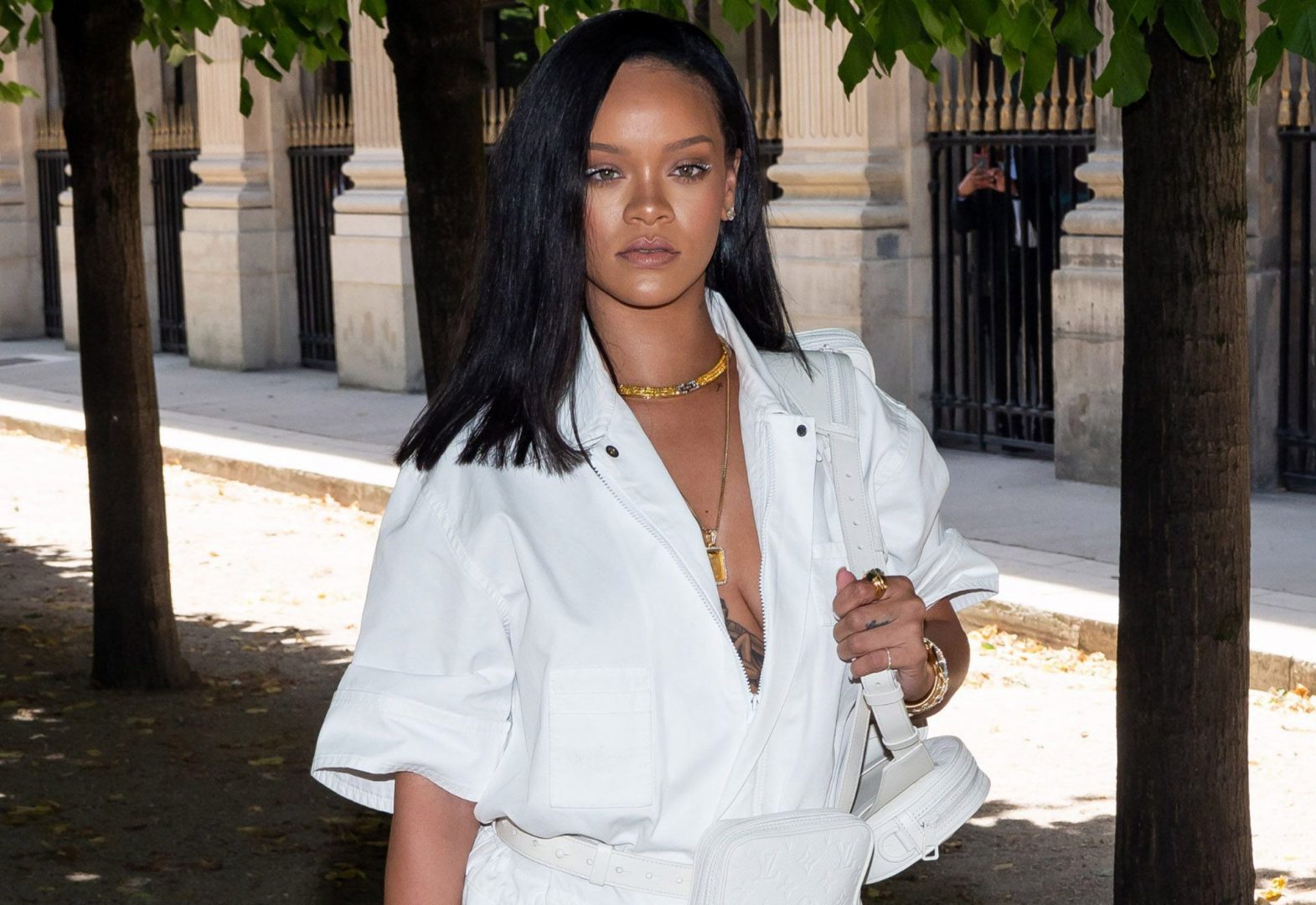 Rihanna has found her dream man, and now she is about to fulfill her dream of having a baby. The 33-year-old “Diamond” singer is expecting her first child with longtime boyfriend A$AP Rocky. Bad gal RiRi debuted her baby bump while she and Rocky went for a stroll in his hometown of New York on […] 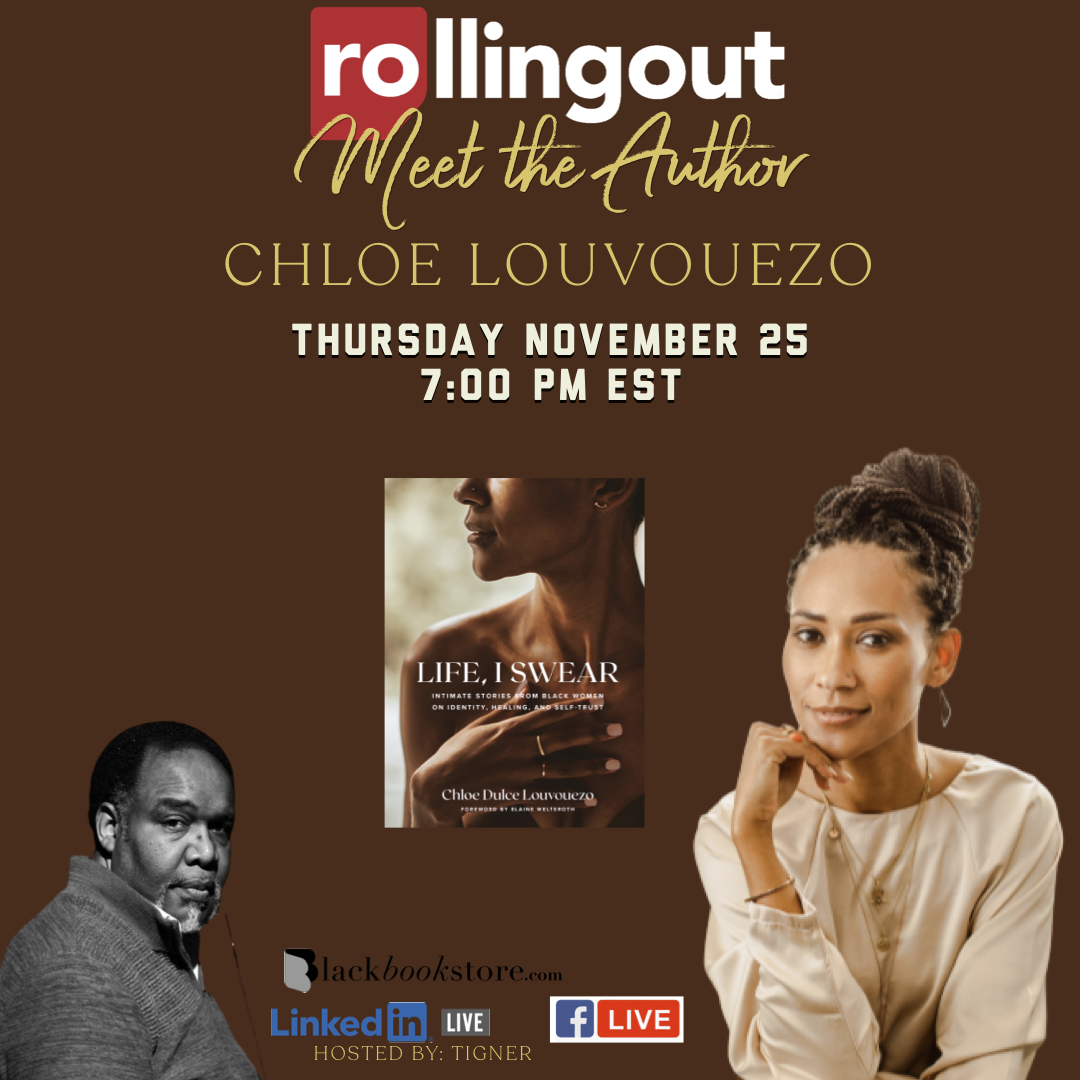 Rolling out spoke with storyteller Chloe Louvouezo about her new book, Life, I Swear. Louvouezo talks with 20 influential Black women about womanhood and motherhood. The book is filled with intimate stories from Black women on identity, healing, self-love and self-trust. 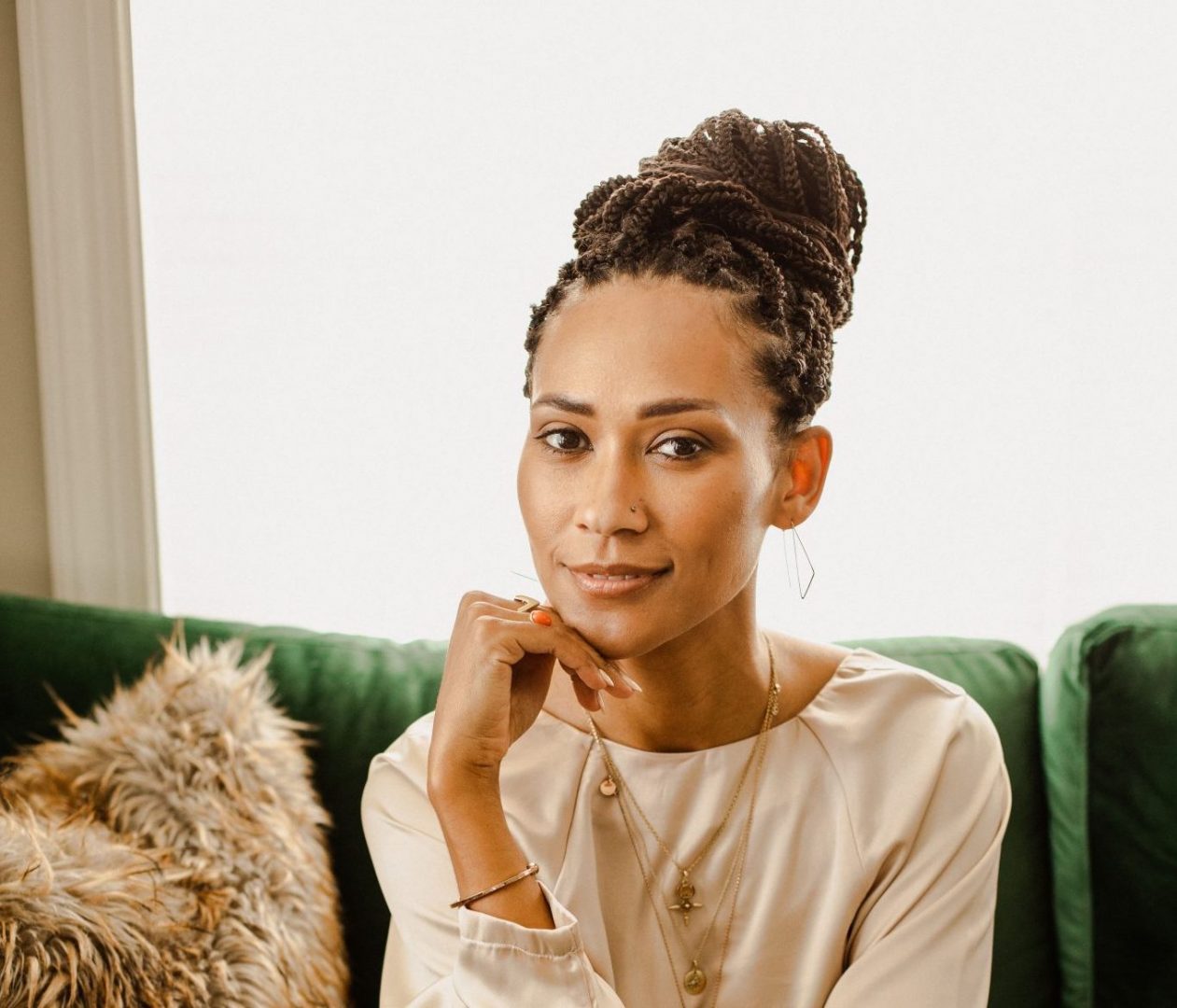 Chloe Dulce Louvouezo is a writer and advocate for women. From her life experiences as a Congolese American, Louvouezo has become a storyteller. As an anecdotist, she loves to encourage underrepresented women’s creativity and their sense of belonging. Louvouezo’s passions inspired her to write and curate a book, Life, I Swear, that tells the stories […] 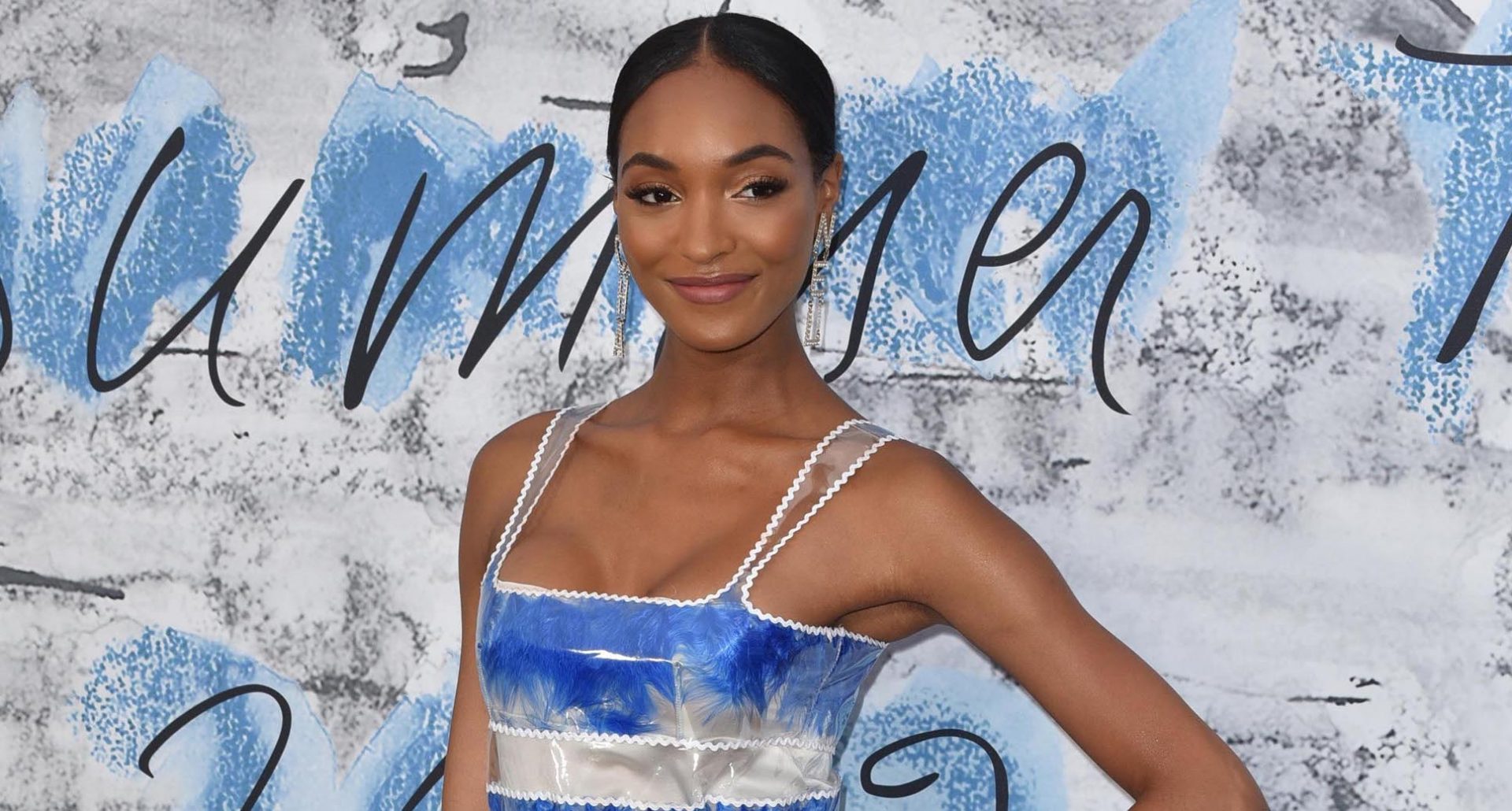 Jourdan Dunn says motherhood has taught her to “have patience.” The 31-year-old British supermodel has a 12-year-old son Riley — who was diagnosed with sickle cell disease when he was 6 months old — and raising him on her own meant that she has been able to deal with any situation in her fashion career. […] 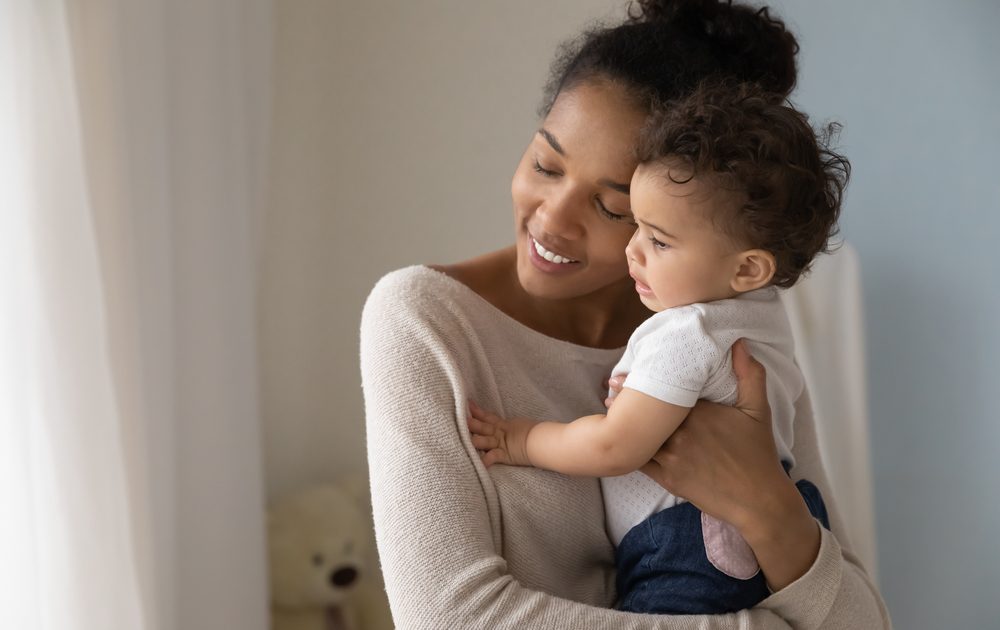 You are getting ready to be a new mom and have no clue what to expect. Motherhood is by far the most challenging job and often times we over obsess because we try to be super-mom. However, if you keep these things in mind it can help make the experience a little easier on you. […] 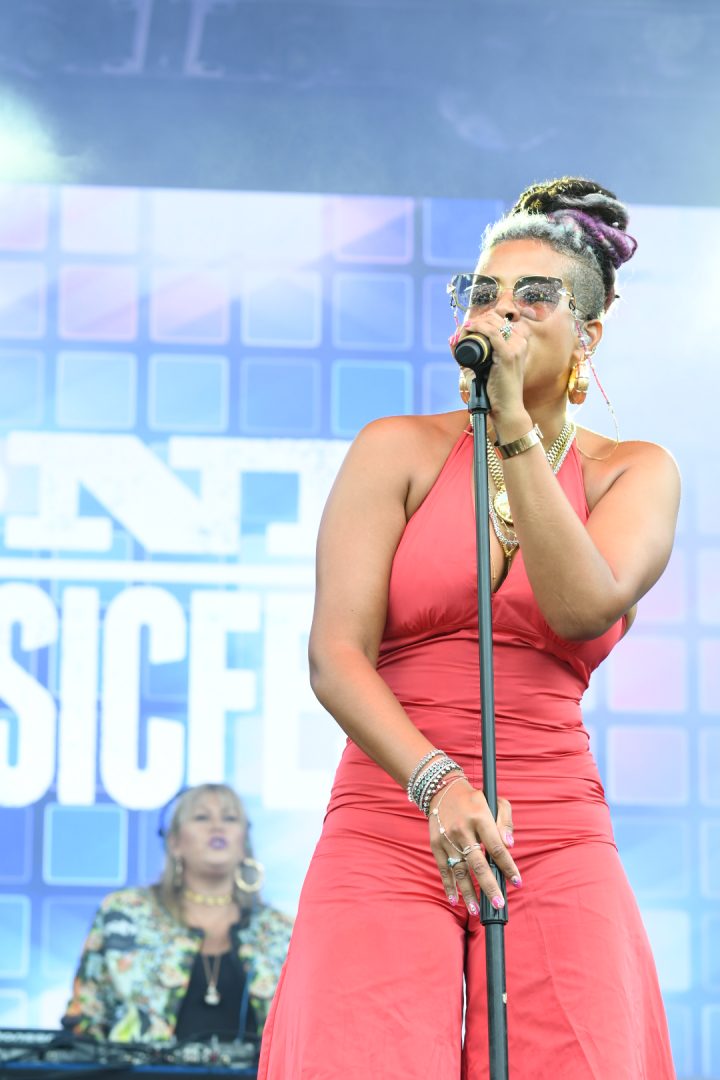 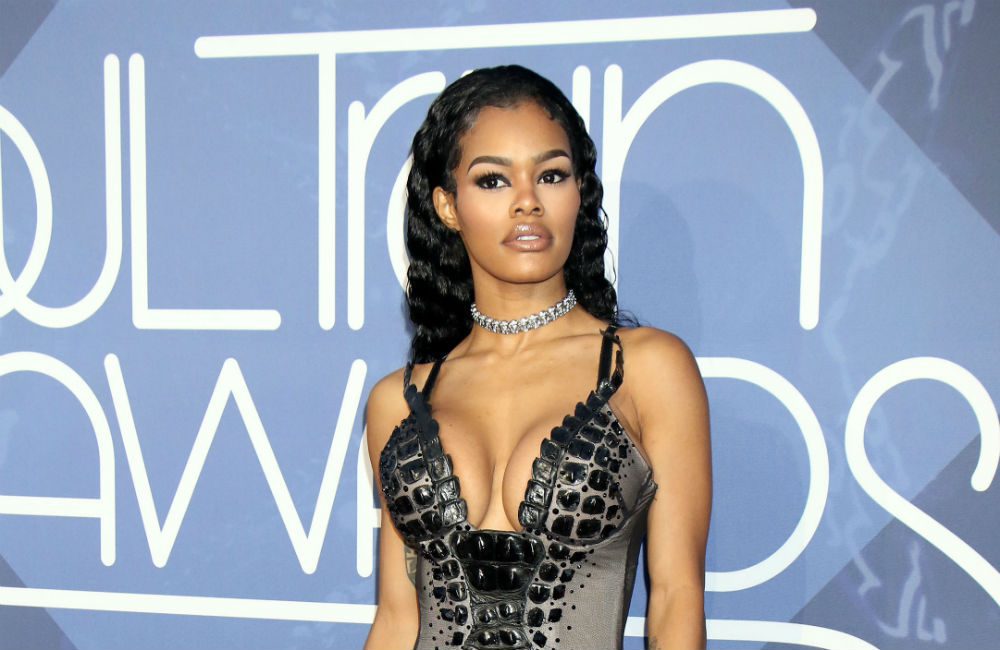 Teyana Taylor and Iman Shumpert have welcomed their second child. Shumpert announced the exciting news on Instagram on Monday, Sept. 7, 2020. “At 3:28 am on Sept 6th, 2020 Rue Rose decided that the baby shower thrown for her and mommy was too lit. She didn’t make the party but she managed to make the […] 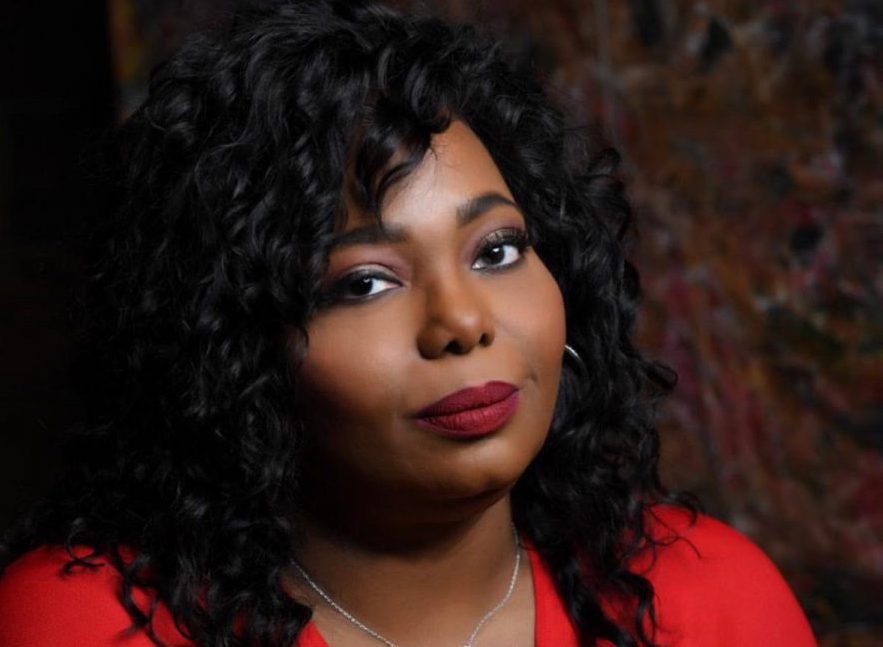 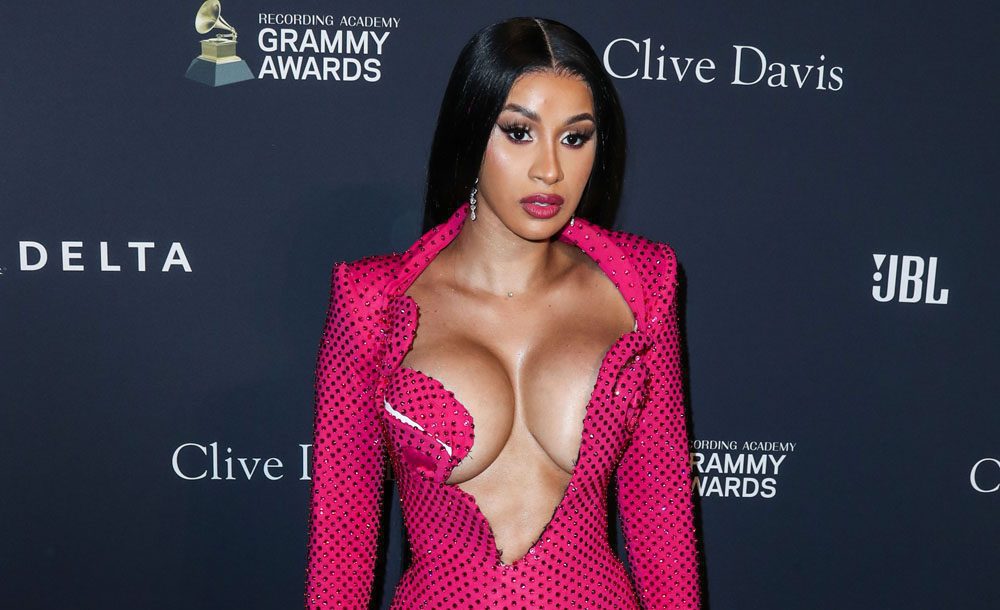 Cardi B is an “emotional mess” thinking about her daughter’s second birthday. The 27-year-old rapper can’t believe her daughter Kulture is turning 2, as she admitted she was feeling very emotional ahead of the big day. She wrote on Instagram: “My baby turn 2 tomorrow. I been a emotional mess. Love her so much. (sic)” […] 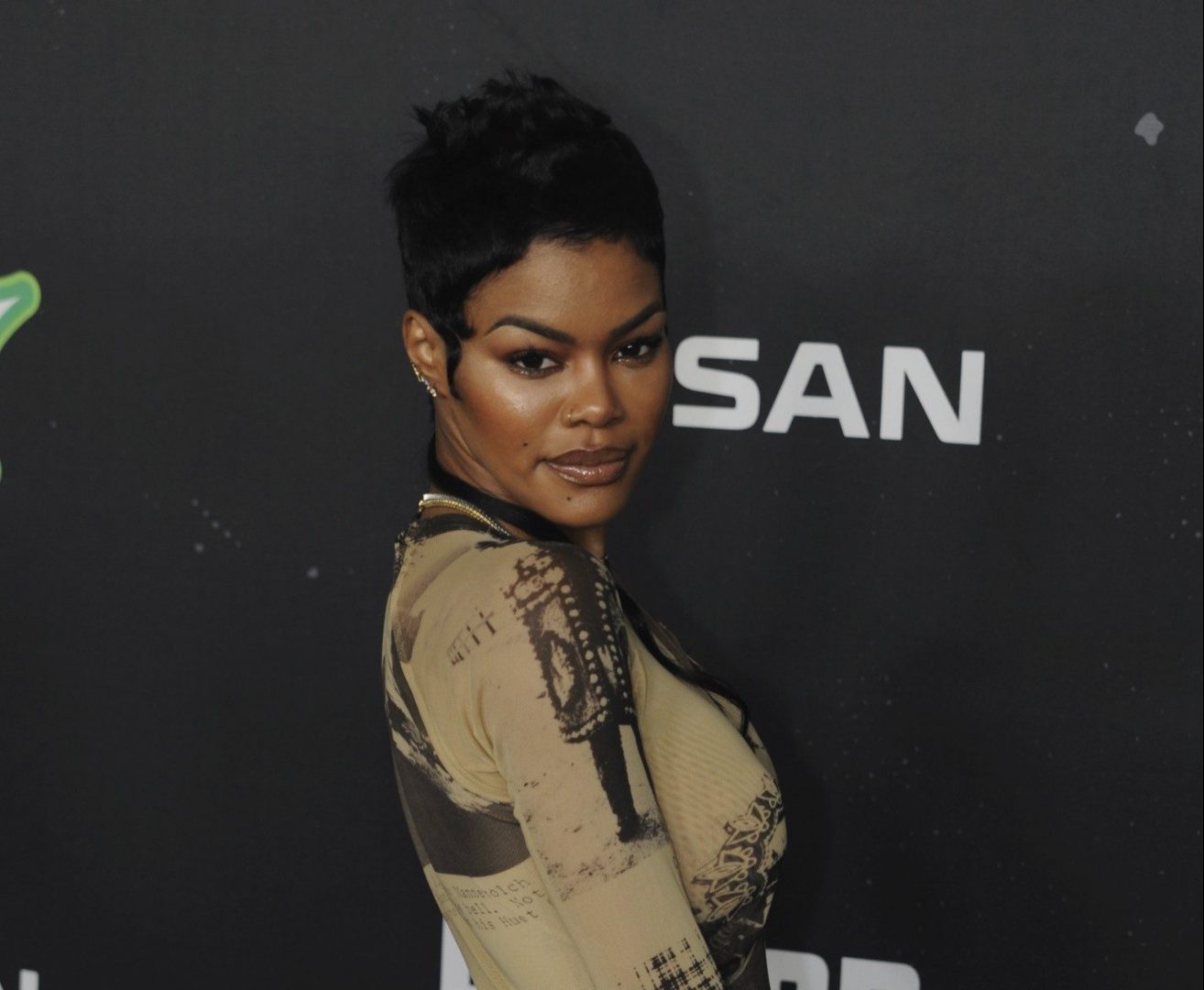 Teyana Taylor has been very busy. The Harlem native recently announced the tracklist and release date for her new album as well as her new M.A.C. makeup collection Taylor is releasing the 23-song LP entitled, The Album, under G.O.O.D. MusicDef Jam Recording/Def Jam Recordings this Friday, June 19, also known as Juneteenth. She tapped Erykah […]

Cardi B is embracing her natural hair and letting people know that, despite her love for wigs, she always takes care of her hair. The rapper showed off her tresses on her Instagram account on Monday, June 8, as she took her followers on a journey of her hair growth and straightened her natural hair. […] 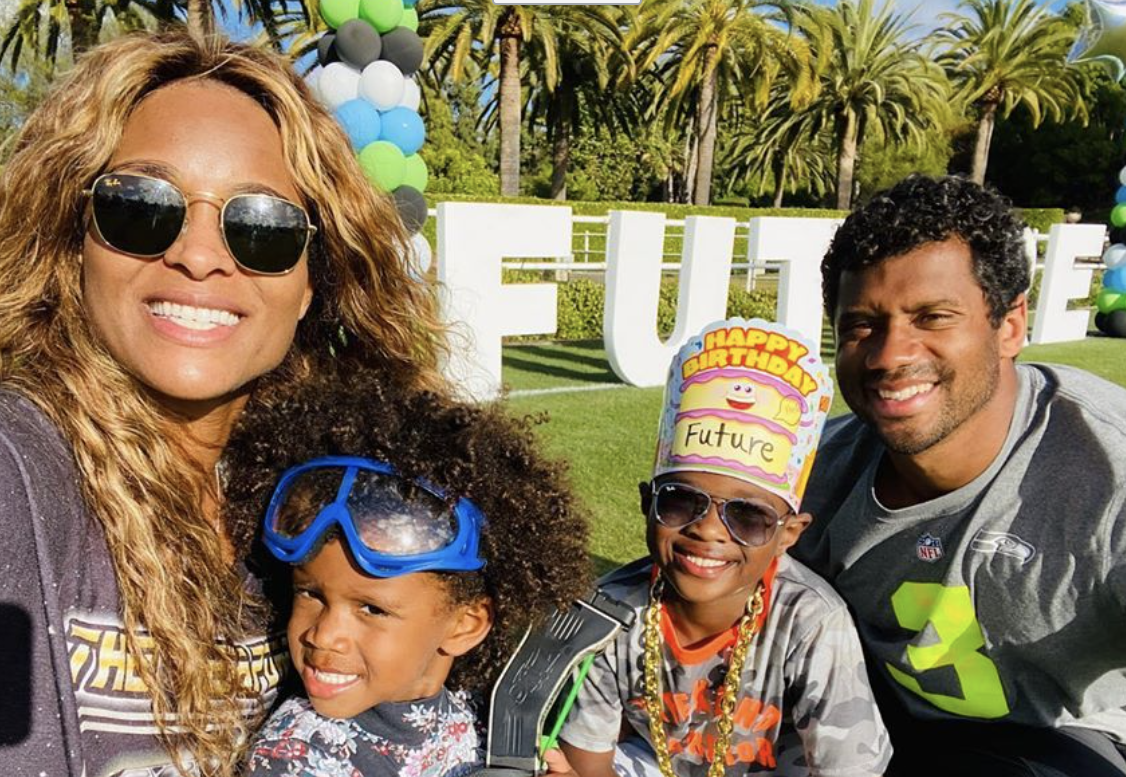 Ciara and Russell Wilson are all smiles as they continue to grow their family. The couple celebrated the 6th birthday of Future Zahir, who Ciara has from a previous relationship with Atlanta rapper Future. Mama CiCi shared a sweet Instagram post showcasing the bond she has with her son as she wished him a happy […] 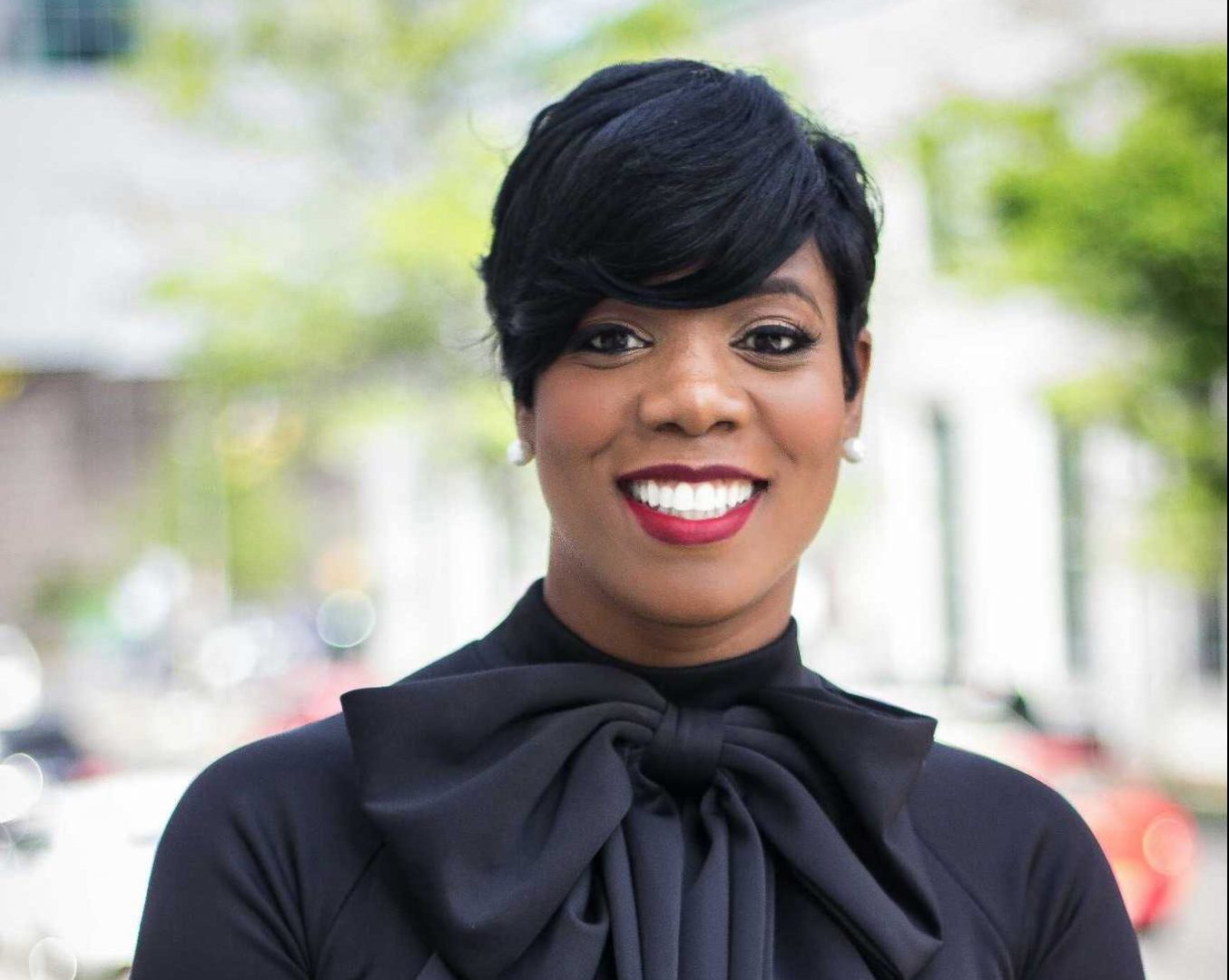 From teenage mother to accomplished attorney, Ruby Y. Davis knows all about hearsay. The Birmingham native is the founder of The Davis Law Group, LLC., a firm that primarily focuses on wrongful death and personal injury cases across Alabama, Georgia, Mississippi, and Florida. We spoke with Davis about the inspiration behind her book Hearsay, which […] 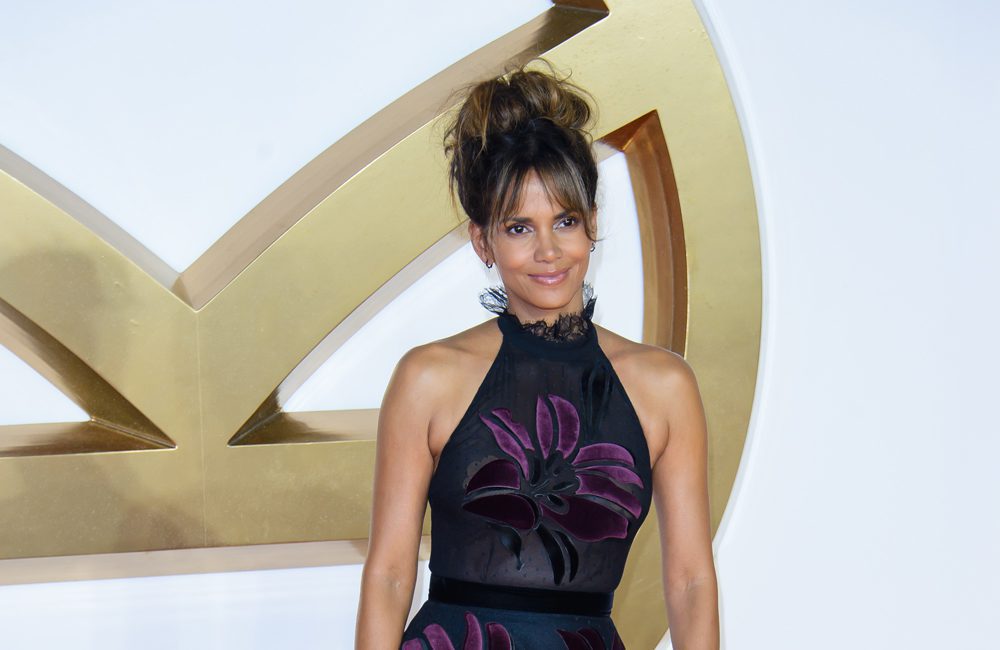 Halle Berry had to shave her daughter’s head after the youngster stopped brushing her hair. The 53-year-old actress and her kids Nahla, 12, and Maceo, 6, have been spending a lot of time in their pool while isolating at home amid the pandemic. The daily dips led to her oldest child ending up with “matted fur” at […] 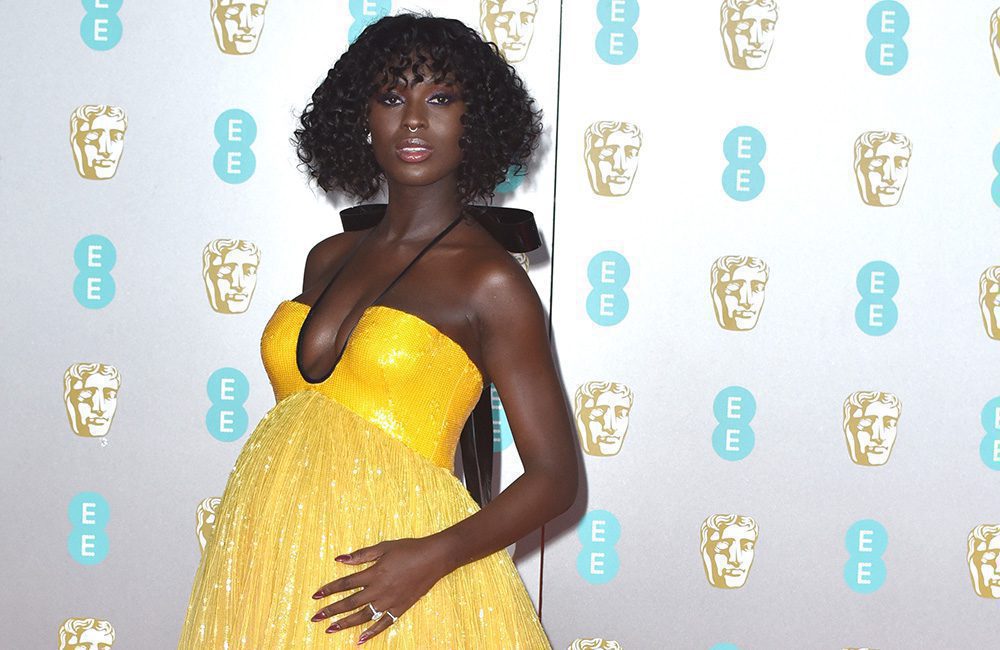 Alicia Keys shares what motherhood has taught her 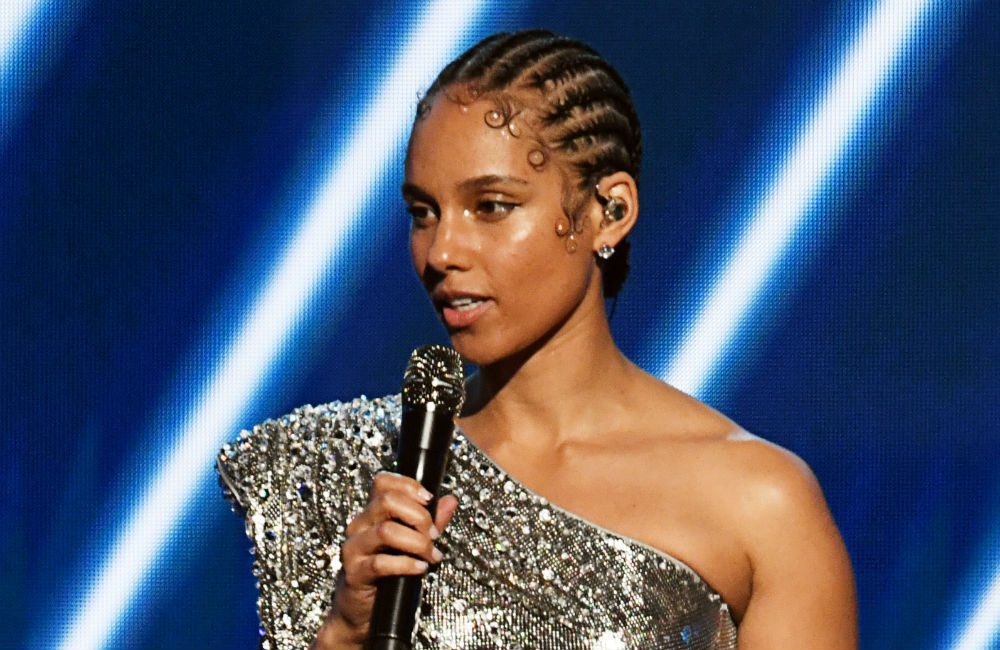 Alicia Keys says motherhood made her stop caring about what other people think. The 39-year-old singer-songwriter has sons Egypt, 9, and Genesis, 5, with her husband Swizz Beatz and revealed that becoming a mom in 2010, helped her to focus more on her own happiness rather than worrying about the outside world. She told Clash magazine: “Honestly […]