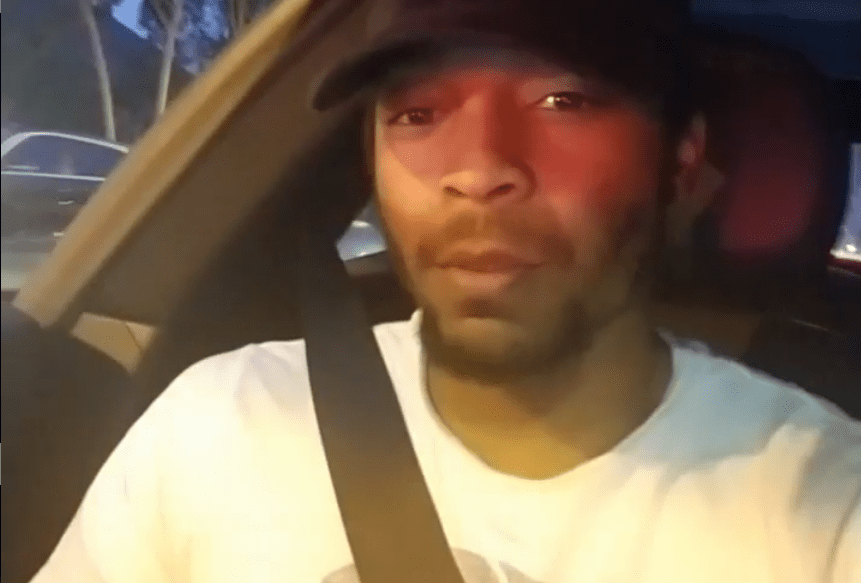 Warner Bros. touched off outrage when it announced that it is rebooting its 1991 classic gangster film New Jack City. The studio has tapped “Snowfall” actor and filmmaker Malcolm M. Mays to write the script, according to Shadow and Act.

The original New Jack City featured a plethora of rising filmmakers and actors of that generation, including director Mario Van Peebles, who went on to make and star in the films Posse and Panther, and writer Thomas Lee Wright. It starred Wesley Snipes in his most famous role as drug lord Nino Brown and featured the likes of Ice-T, Chris Rock as “Pookie,” Flavor Flav, Allen Payne (of “House of Payne” fame), Judd Nelson (The Breakfast Club) and Peebles.

The original New Jack City was made for a paltry $8 million but hauled in an impressive $50 million at the box office and, more importantly, became an instant classic among urbanites.

This represents the second of Snipes’ film classics to get rebooted. Snipes announced he has no problem with filmmakers rebooting the comic book classic Blade from the late 1990s.

Fans of the classic film are against the excavation of the movie for a variety of reasons, mostly because it is impossible to recreate the crack epidemic of the 1980s.

You know… there's black movies that can withstand remakes because they're universal stories that repeat through time periods. New Jack City is… not one of them. https://t.co/0CyFx86n2a

NO reboot is necessary for New Jack City OR Set It Off! Make new classics. They real close to messing with The Color Purple😒

Just finding someone to play Nino alone will be too much of a job for anyone trying to remake this. Just leave well enough alone damn!!!

New Jack City represents a very specific era. An era that doesn’t exist today. There is no need for a reboot. https://t.co/2Q2D4ojcZq

Not to piss off the Wokes but I'd love for the new New Jack City reboot to be about the opiod crisis and only have white people in it until the last scene.

The last scene is the original cast from New Jack City just staring at the audience like "Oh now ya'll care?!"