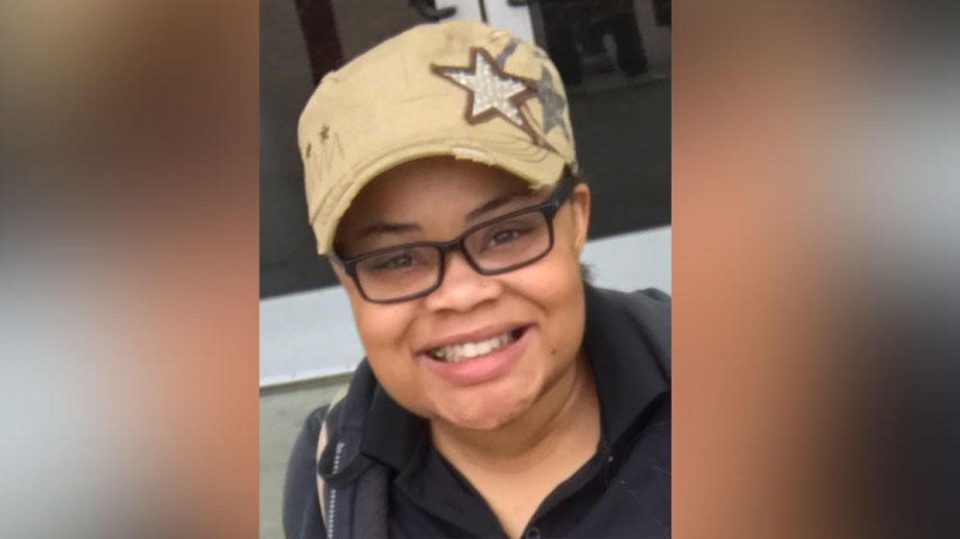 Less than two weeks after former Dallas cop Amber Guyger was convicted for shooting and killing her Black neighbor inside his home, another White cop in neighboring Fort Worth, Texas, shot and killed a Black woman inside her house.

The White police officer was responding to a non-emergency welfare check of a residence at approximately 2 a.m. Saturday morning. A neighbor reportedly noticed the front door open and the lights on in the woman’s house in Fort Worth, about a half-hour drive from downtown Dallas.

According to the bodycam, the officer pulled up on the scene and stood in the front door before walking around to the side of the house, according to CBS News.

At one point, the officer turned towards the window and shouted at a figure, 28-year-old Atiana Jefferson, in the window before quickly discharging his firearm.

“Put your hands up. Show me your hands!” the officer is heard screaming on the released bodycam video with his gun pointed at the window before firing.

The Fort Worth Police Department said the officer shot through the window “perceiving a threat.”

The officer who has not been identified with the exception of his race has been with the department since April 2018. He is on administrative leave pending the outcome of this investigation.

Forth Worth Mayor Betsy Price said in a statement obtained by the Dallas Morning News that this was “tragic” to write.

“A young woman has lost her life, leaving her family in unbelievable grief,” Price wrote. “All of Fort Worth must surround Atatiana Jefferson’s family with prayers, love and support.”

Price added that the FWPD is “acting with immediacy and transparency to conduct a complete and thorough investigation.”

The neighbor who called the police is horrified that a shooting could have occurred.

“I’m shaken. I’m mad. I’m upset. And I feel it’s partly my fault,” James Smith told the Fort Worth Star-Telegram. “If I had never dialed the police department, she’d still be alive.”

Smith added “it makes you not want to call the police department.”

Meanwhile, community activist are enraged that another Black person was gunned down in their own home by a White police officer within a year.

Check out the complete report and bodycam footage here