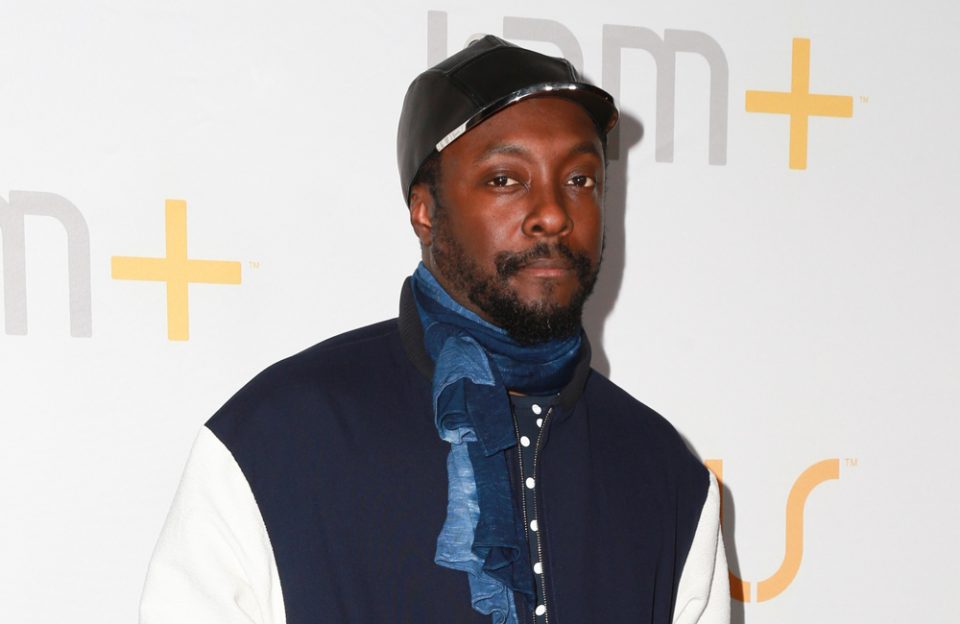 Will.i.am was met by police at the airport after accusing a member of cabin crew of racism during a flight in Australia.

The 44-year-old rapper was traveling from Brisbane to Sydney on a Quantas flight when he used Twitter to claim that he and his group were the subject of racial abuse from an “aggressive flight attendant.”

The award-winning artist also revealed that since he could not hear the announcements made by crew due to wearing noise-canceling headphones, the police were called to meet him at the airport.

Will.i.am included the hashtag RacistFlightattendant in his tweets and insisted that he was “targeted” by the employee.

“I’m currently on a flight from Brisbane to Sydney. I’m sorry to say I and my group have experienced their worse service due to an overly aggressive flight attendant … I don’t want to believe she is racist. But she has clearly aimed all her frustrations only at the people of color,” he wrote.

“@Qantas I was [wearing] music wearing noise-canceling headphones on the plane… I’m sorry I couldn’t hear the P.A … I complied when she’s tapped me on the shoulder to put my laptop away … It’s sad that your #RacistFlightAttendant sent the police …

“@Qantas Your #RacistFlightattendant was beyond rude and took it to the next level by calling the police on me. Thank God the other passengers testified that she was out of control. The police finally let me go. …

“I was intimidated by five police officers when I landed … for what? I put away my laptop when she asked … why would she feel threatened by me to call the police? What did I do wrong? I wasn’t out of hand. I was polite and did what she asked … now you’re asking me to take abuse?” he added.

“I’m sorry? Is calling the police on a passenger for not hearing he P.A. due to wearing noise-canceling headphones appropriate? If I didn’t put away my laptop ‘in a rapid 2min time’ I’d understand. I did comply quickly & politely, only to be greeted by police. I think I was targeted.

“I am posting so that this doesn’t happen again … it shouldn’t happen to an Aboriginal, Latino, African, LGBTQ White, Red or anyone … everyone deserves to be treated with respect.”

Will.I.am also shared the employee’s name on Twitter but later had to ask fans to stop sending abuse to her as she was being targeted on social media.

“Please do not send hate … This type of disrespect and name-calling is uncalled for … I don’t support abuse and attacks like this … I hope that everyone can be more compassionate and understanding towards one another … because it was the lack of compassion that caused this  #noH8.”