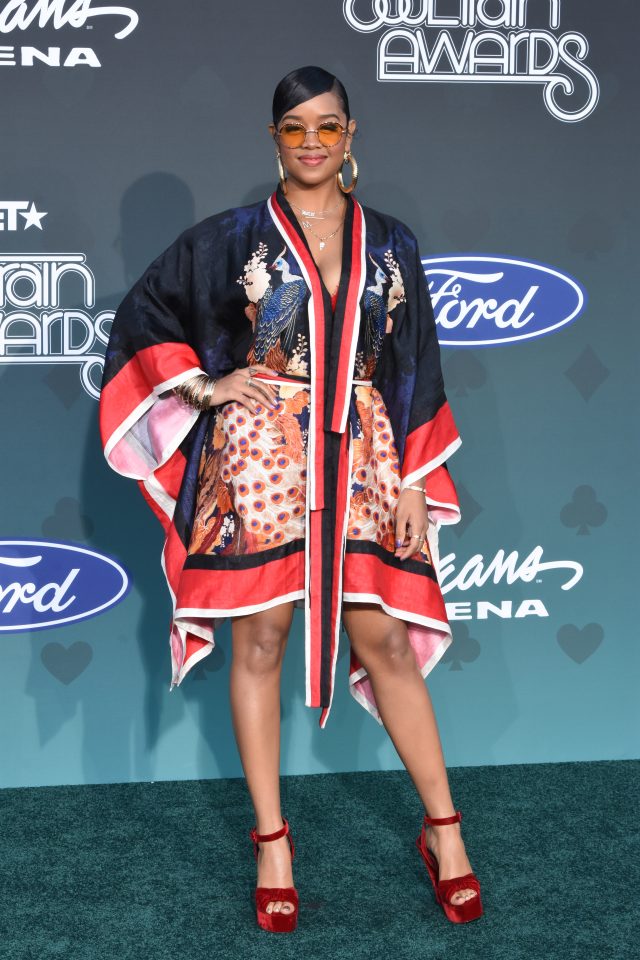 The top R&B, soul and hip-hop artists took center stage at the 2019 Soul Train Awards, presented by BET. Held at the Orleans Arena in Las Vegas on Nov. 17, the show was hosted by Tisha Campbell and Tichina Arnold, both co-stars on the ’90s hit show, “Martin.”

Inside, the show opened with a comedic number by Campbell and Arnold who did their rendition of several hit songs by Janet Jackson.

View images from the red carpet below. 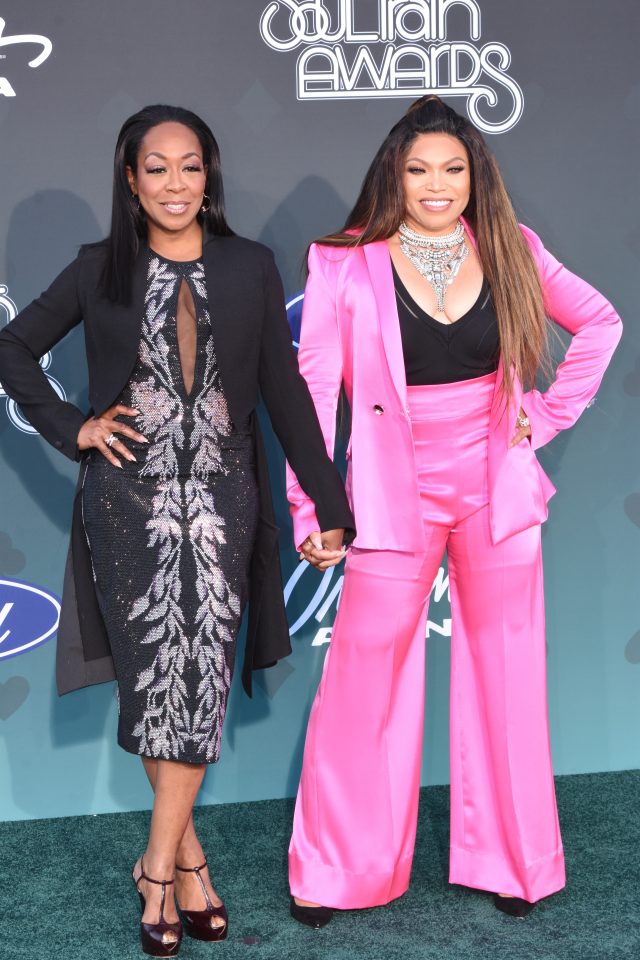