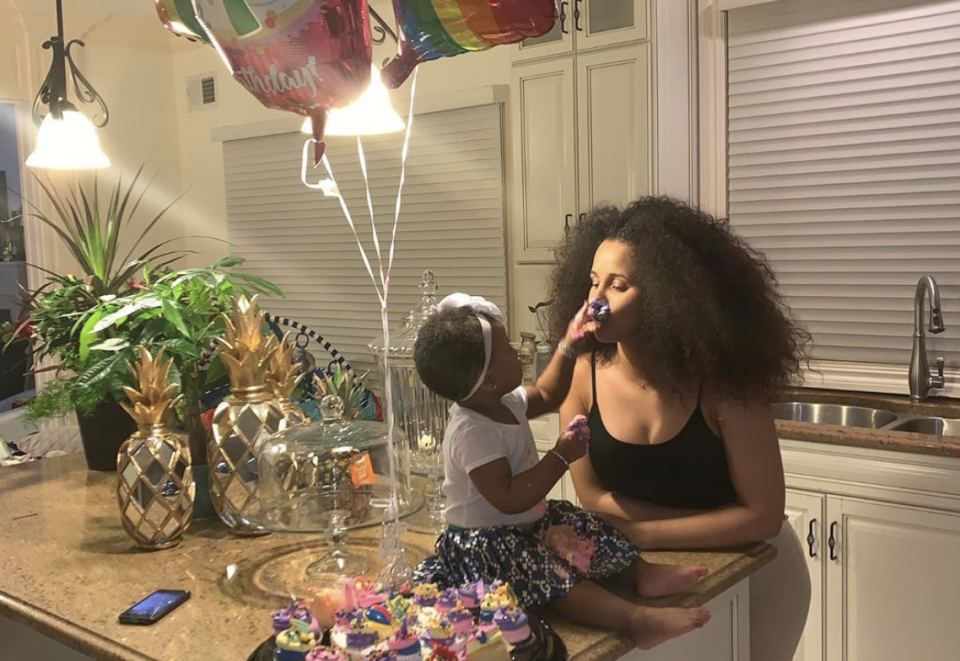 Cardi B wants her daughter to “dream big.”

The 27-year-old rapper has 16-month-old Kulture Kiari with husband Offset and has said she wants to teach her daughter to ignore what people think about her and to follow her dreams no matter what.

As part of Vogue’s quick-fire series “73 Questions,” Cardi was asked what is the biggest lesson she wants to teach Kulture, and she said: “That … don’t worry what people say. And to dream big and follow it. I wish for her to be a successful businesswoman, an independent woman, confident woman.”

Cardi was also asked what has been the biggest lesson she has learned from her daughter, to which she explained that you can never prepare enough.

The “I Like It” rapper says she finds motherhood “hard” at times, and although many people may think it’s “easy,” it comes with a lot of struggles.

Speaking about the biggest misconception when it comes to parenting, Cardi said: “The most underrated part of motherhood is that it’s hard. You know what I’m saying? People think that it’s easy, but it’s hard. We deserve more Mother’s Days.

“The most challenging part of being a mother, like I said, you’re never on time. Never on time.”

Motherhood isn’t the only place the “Bodak Yellow” hitmaker is learning new things either, as she’s also been discovering herself through her marriage to Migos rapper Offset.

Asked what marriage has taught her, she said: “I always feel like I know everything, and he taught me that I don’t.”