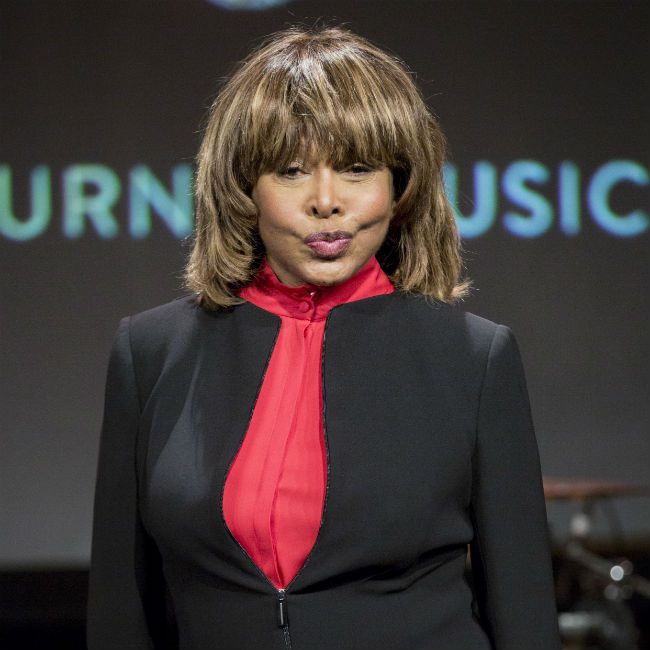 Tina Turner celebrates her milestone birthday on Tuesday, Nov. 26, 2019, and she is positive about getting older after suffering from ill health in recent years, including battling cancer and having a kidney transplant.

The “Proud Mary” hitmaker  says turning 80 is “a second chance at life.”

She told the Daily Mirror newspaper: “I’m 80. What do I think? How did I think I would be at 80? Not like this. I look great. I feel good. I have gone through some very serious sicknesses that I am overcoming.

The “(Simply) The Best” singer suffered a mild stroke in 2013 — shortly after marrying music executive Erwin Bach — and had to learn how to walk again, and just three years later she was diagnosed with kidney failure and intestinal cancer.

Doctors removed part of her intestine to treat the cancer, but the kidney problems worsened as Turner considered assisted suicide. In 2017, Bach gave her one of his  kidneys, and she had a successful transplant operation. Reflecting in My Love Story: A Memoir last year, she wrote: “I know that my medical adventure is far from over. There’s always another test, another doctor’s appointment or biopsy to get through.

“We’re both still here closer than we ever imagined and that’s cause for celebration.”