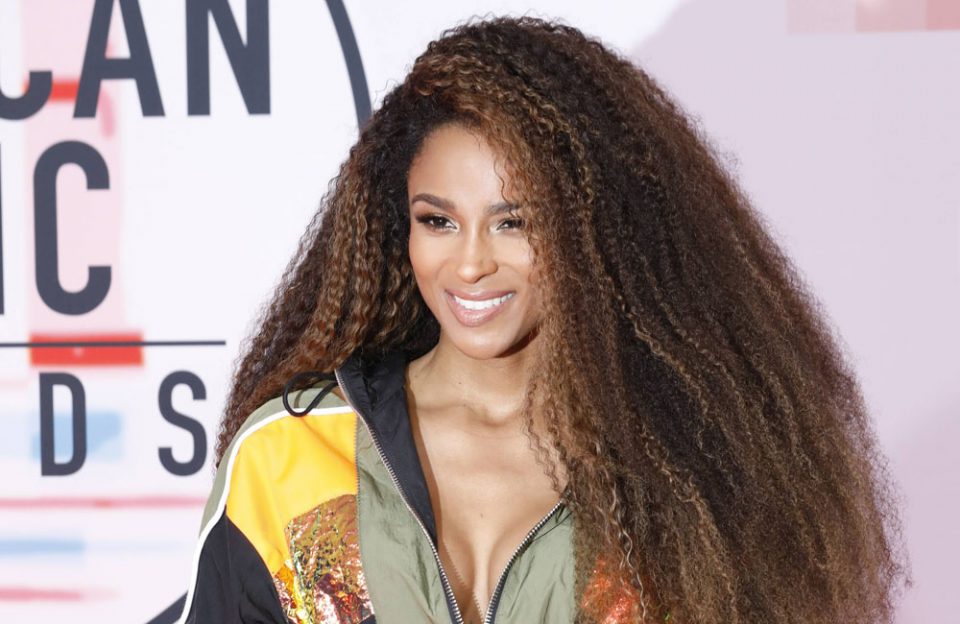 The “Pretty Little Liars” alum will be joining longtime host Ryan for the special event — in which they will ring in the start of the New Year at midnight — in New York City’s Times Square.

Lucy previously served as the host of the show’s New Orleans’ festivities, but will now move to the main event alongside Seacrest, where she will witness the ball drop in the city’s most famous square at the start of 2020.

With her move, “Pose” star Porter will now be hosting in New Orleans in her place, while Ciara will be returning to ring in the New Year in Los Angeles as part of the show’s West Coast coverage.

Seacrest said in a press release: “As we ring in a new decade and my 15th year hosting the show, I’m so excited to welcome the talented Lucy Hale to the stage with me. It’s going to be a powerhouse year with Billy and Ciara and we can’t wait to celebrate with everyone!”

Hale, 30, will be taking over from Seacrest’s previous co-host Jenny McCarthy, and will be joining the television star for a whopping five hours of performances and international reports from New Years’ festivities from around the globe.

The role comes after the beauty wrapped up filming ABC show “Pretty Little Liars” in 2017.