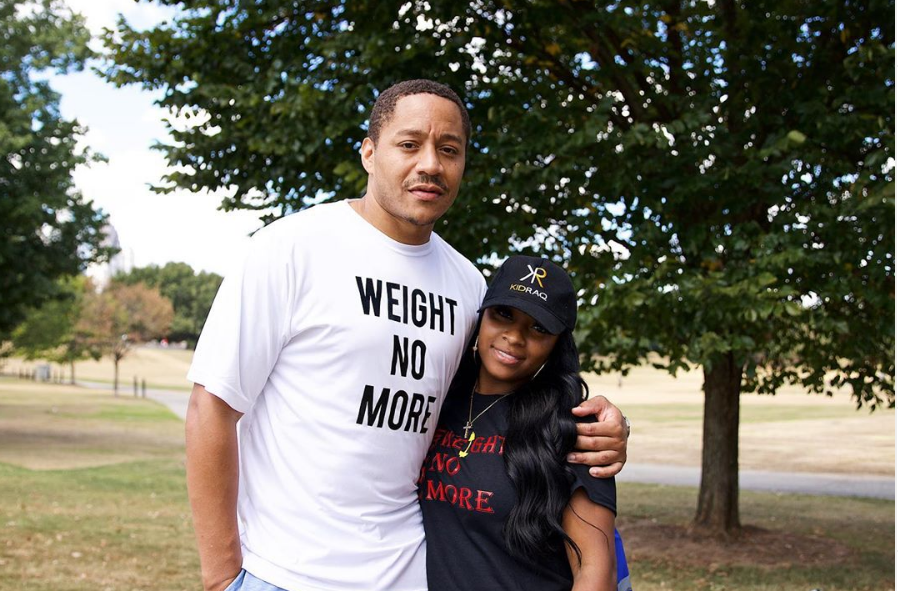 Toya Wright has finally gotten engaged to her longtime boyfriend and the father of her daughter Reign, Robert “Red” Rushing.

The reality star, author and entrepreneur announced to her 7 million Instagram followers that she is going to marry the man who has restored her “faith in love” and for “being all of who a man should be.”

Hopefully, the third time will be the charm for Wright, the mother of reality star Reginae Carter. She was previously married to hip-hop superstars Lil Wayne, who is Carter’s father, and Mickey “Memphitz” Wright.

Yes! Yes! And Yes! For humbling my spirit, for restoring my faith in love, for raising the bar, for being all of what a man should be. For each of these and more I SAY YES!💍 looking forward to forever with you. #Rushingdowntheaisle 📸: @cyndiibee_

Wright immediately was showered with love from her close friends in the industry.

The announcement comes about six months after Redding posted this photoshopped picture of himself with Wright and kidding that she was scared to get married to him.

And she still scared to get married. #StillTogether

Obviously, Wright is not scared anymore, as fans pointed out in the comments section of his IG page: