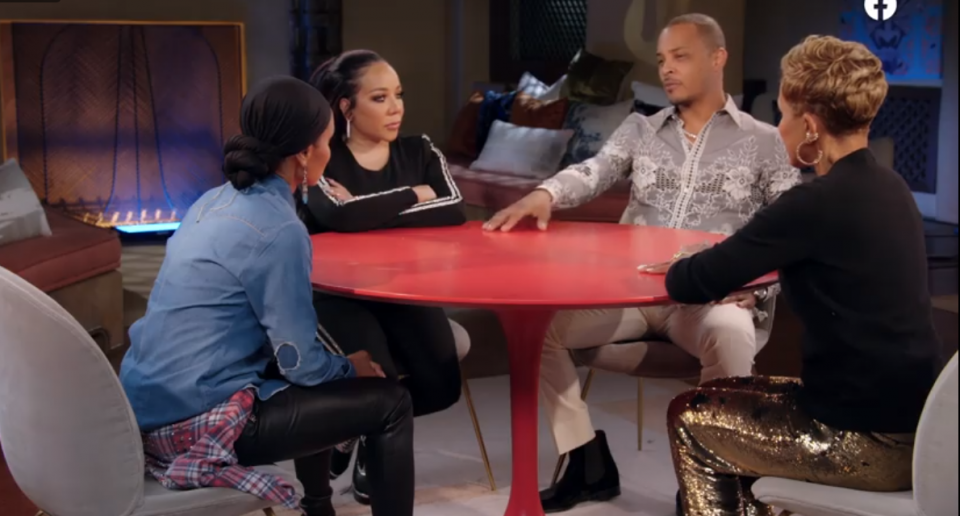 New York state legislators plan to pass legislation that would effectively ban physicians from checking a girl’s “hymen” to confirm their virginity. If passed, the proposed New York Senate bill “S6879” would actually criminalize doctors who would practice “purity checks” and subject them to “penalties for professional misconduct,” the Huffington Post reports.

As rolling out reported, Clifford “Tip” Harris Jr. created a nuclear cloud of controversy when he told the “Ladies Like Us” podcast in November that he used to accompany his daughter, Deyjah Harris, 18, annually to the gynecologist. Tip wanted the OB-GYN to confirm whether her hymen was intact to ensure her that she was still a virgin.

Tip, 39, even admitted on the now-deleted podcast that doctors tried to explain hymen can rip for reasons other than sexual intercourse, including athletics or bike riding or horseback riding. An undeterred Tip was adamant. “Look doc, she don’t ride no horses, she don’t ride no bike, she don’t play no sports. Man, just check the hymen please and give me back my results expeditiously,” Tip said he told the doctor.

The bill is being sponsored by Sen. Roxanne Persaud as well as state Assemblywoman Michaelle Solages. Solages said she was repulsed by Tip’s public pronouncement.

“It’s misogynistic, it’s appalling. I was horrified to see this was happening,” Solages said, according to the Huffington Post. “If a celebrity can impose his power to ensure his 18-year-old daughter gets checked, imagine what can be done in households across New York state?”