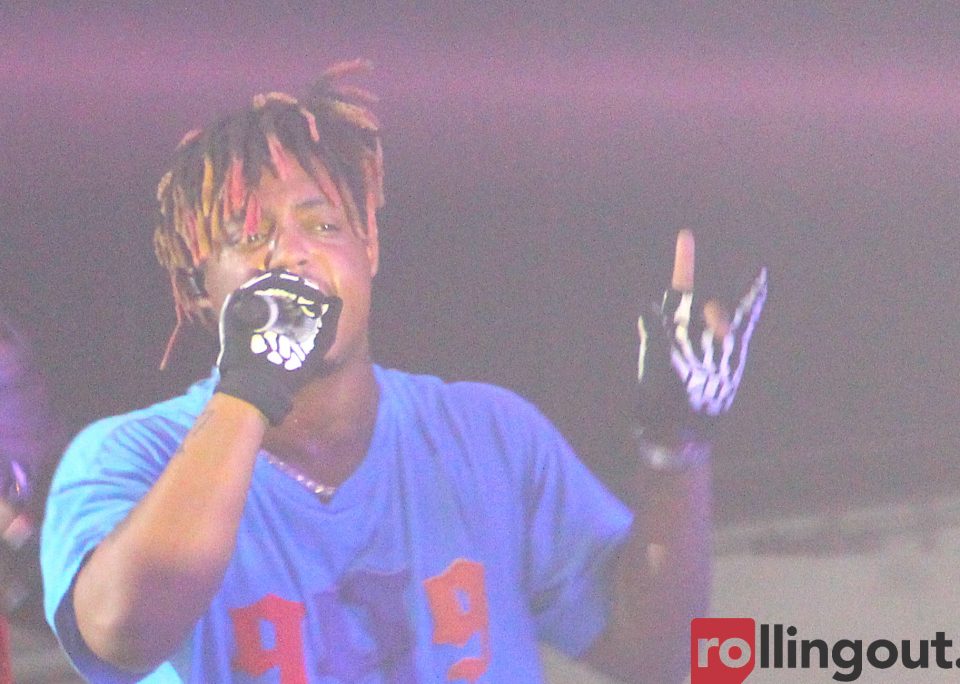 The shocking news of Juice Wrld’s passing quickly became a trending topic on social media. According to reports, Juice Wrld suffered a seizure while at Midway Airport in Chicago. He would later pass at a Chicago-area hospital.

The Chicago native released hits such as “Lucid Dreams” and “Bandit.”

Juice Wrld was the only artist whos music really and truly helped me through all of the tough times in my life. Words can’t explain how much pain i’m in right now. I’m going to take some time off of Twitter to clear my mind. Bye guys.🖤 pic.twitter.com/I7z8xJVtYS

me logging in to twitter just to find out juice wrld died 😔 pic.twitter.com/pu5Ugw2oWH

me logging in to twitter just to find out juice wrld died. May he Rest In Peace pic.twitter.com/TNHVEIfCB5

Taking my mind of the @bloodyouthUK tracks at the moment, picked up my phone, checked twitter, only to see @JuiceWorlddd is gone. When I saw the news my heart sunk. 21 years young. Such a beautiful voice and a humble heart. R.I.P you legend 💔😭

this is gonna be a tweet on my twitter profile with 0 followers but i want to be able to look back at it in the future. today is december 8th, 2019. today the rapper @JuiceWorlddd died. i’ve been awake for 2 hours so far and i’ve already seen people being negative…