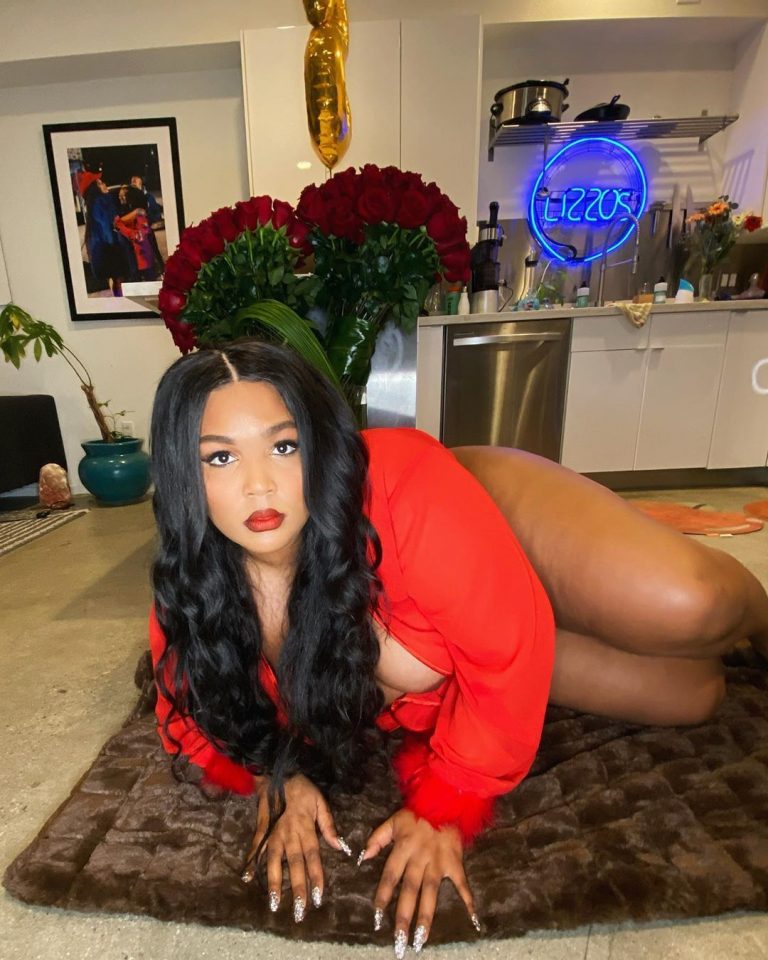 Lizzo is in a complicated relationship with fame. As she gained mainstream success with the release of her third album, Cuz I Love You, in April 2019, fans quickly embraced the 31-year-old songstress, praising her for her talents, outlandish personality and confidence.

However, as she began to become more vocal about promoting body positivity, it appears that the same culture that supported her rise to fame is now mocking her for promoting self-love, proving that sometimes your haters really are your biggest fans.

In May 2019, Lizzo sat down with “The Breakfast Club,” and explained that she struggled with accepting her weight throughout her childhood, until a stranger advised her that she would become a source of inspiration for other women in the future.

“As a little girl, I always knew I had to do music,” she said. “I would go to church a lot and they would have the guests come in and they would do all the little prophecies to you. And I had a woman say that to me once … ‘You’re going to try to lose weight but it’s not going to happen because when you grow up you’re going to be a celebrity and you’re going to help girls love themselves, looking the way that they look.’ And then I looked up one day and I was playing a show and girls were coming up to me after the show saying, ‘You helped change the way I feel about myself.'”

Much like her personality, Lizzo’s music exuberates messages of self-worth, feminism and empowerment.

Time magazine crowned her as “Entertainer of the Year,” last month, where she attributed some of her success to mainstream culture’s acceptance of popularizing body positivity. “The culture changed,” she said in an interview with Time. “There were a lot of things that weren’t popular but existed, like body positivity, which at first was a form of protest for fat bodies and black women and has now become a trendy, commercialized thing. Now I’ve seen it reach the mainstream. Suddenly I’m mainstream.”

But the recent backlash she has been receiving for posting nude Instagram pictures and wearing revealing clothing makes one question how progressive we’ve really become as a culture. Nevertheless, the negativity doesn’t stop Lizzo from clapping back at her haters and reminding them they are only projecting their own insecurities.

“I just hope that who I am, and the essence of me and the things I choose to do as a grown a–- woman can inspire you to do the same,” she said on her Instagram live video. “You don’t have to be like me. You need to be like you. And never ever let someone stop you or shame you from being yourself.”