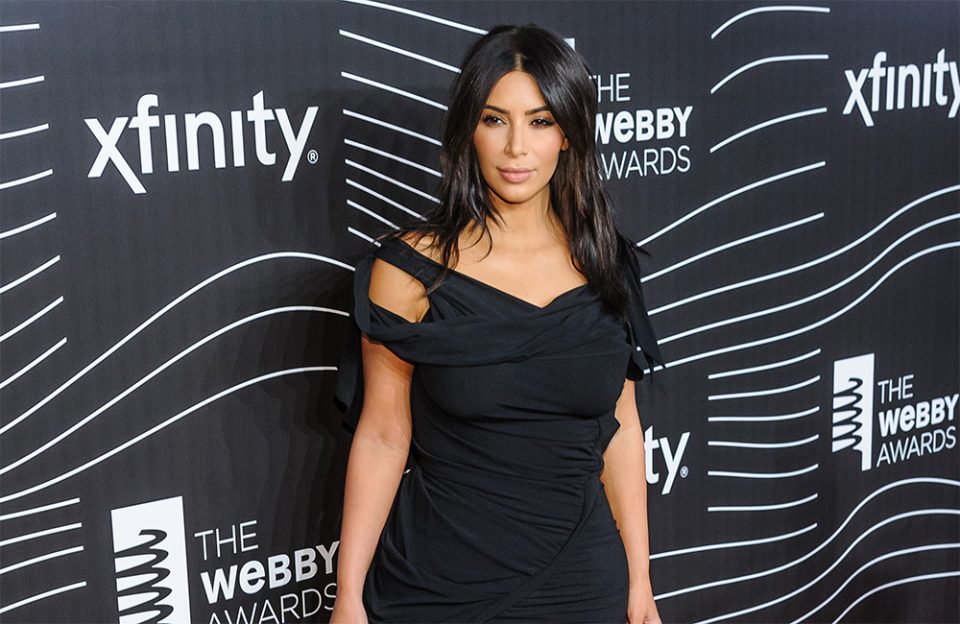 The “Keeping Up With The Kardashians” star fell out with the basketball player when he cheated on her sister Khloé Kardashian with their friend Jordyn Woods, but was seen celebrating his sporting successes as she watched the Los Angeles Lakers take on the Cleveland Cavaliers on Tuesday, Jan. 14, 2020.

Responding to an article, which claimed she had booed Thompson, she wrote on Twitter: “I was there to support him! And was cheering screaming LETS GO TRISTAN!!!!! I would never go boo anyone. I don’t go to hate, only to cheer! (sic)”

Meanwhile, she recently called Woods a “f—ing idiot” after she kissed Thompson as she fumed over the cheating storm.

Kardashian insisted she has a lot of love for Khloé and is “always concerned” about her.

Speaking about their trip to spiritual healers in Bali, she shared: “We had numerous readings and they were all so weird. Then the last one told [Khloé] that she has a lot of hurt in her heart because her guy has really hurt her. She said that she’s been going back and forth and can’t make a decision in the relationship, and I so feel that …

“I think I’m always concerned about Khloé. Obviously, everything that they’ve been through, I don’t think you can just forget about it. It’s definitely not easy when everything is so public. She tries to handle it on her own, but I just worry about her.”