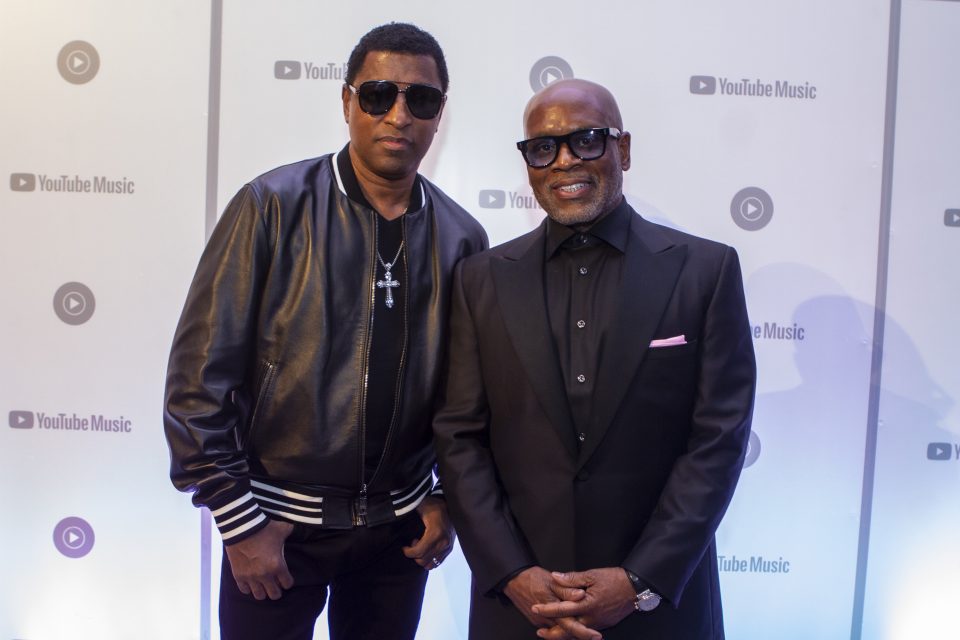 Atlanta’s music scene can be divided into two eras: B.L. (before LaFace) and A.L. (after LaFace).

Before L. A. Reid and Kenneth “Babyface” Edmonds decided to start their label, LaFace Records, in Atlanta in 1989, the city was mostly ignored in terms of urban music. 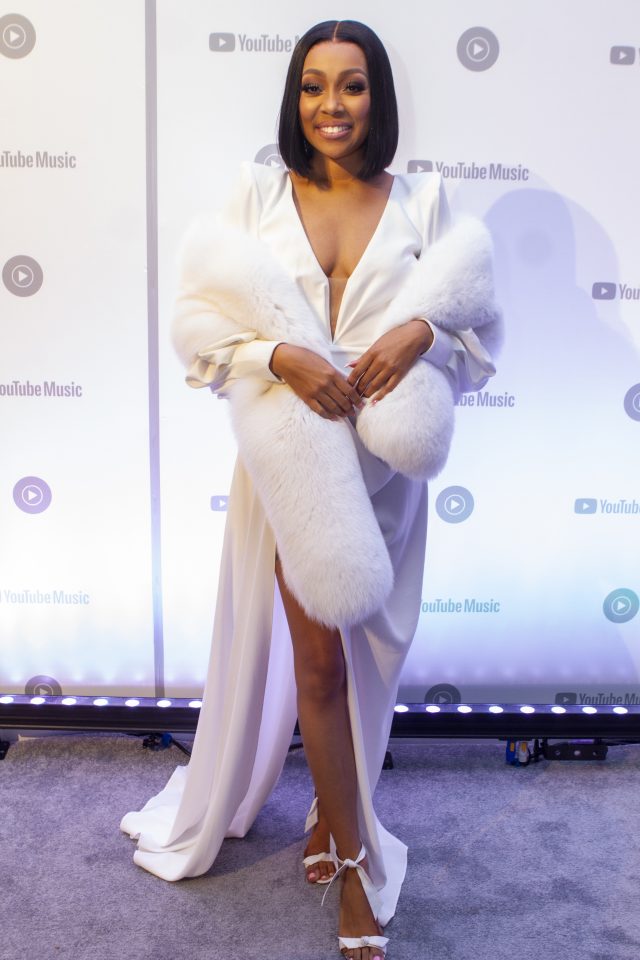 LaFace Records was able to tap into the talent of the Atlanta area by introducing artists such as TLC, OutKast, Usher, T.I., Toni Braxton and Goodie Mob, to name a few. Reid’s and Babyface’s work would change the Atlanta music scene forever. 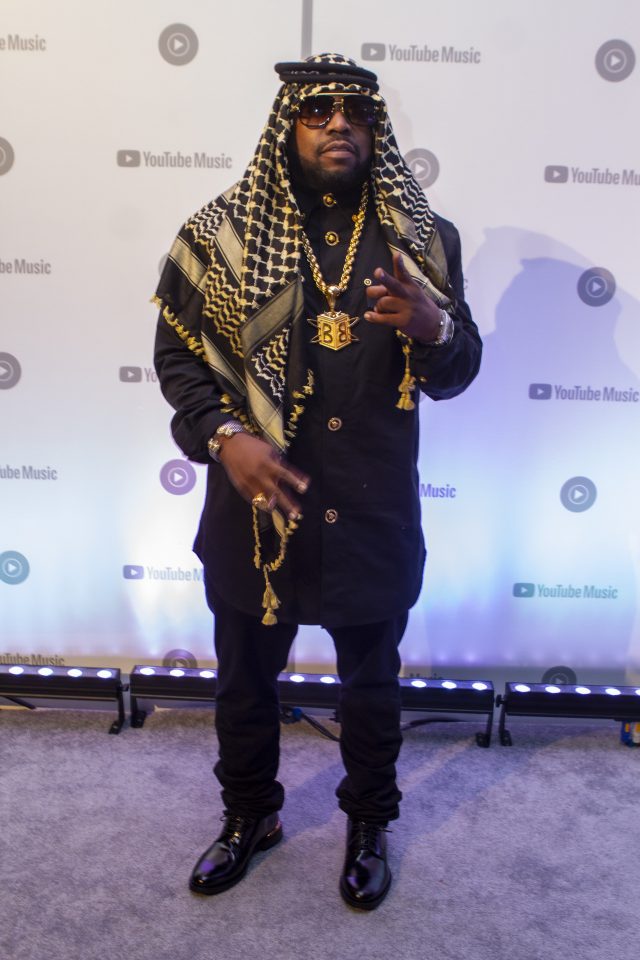 On Wednesday, Jan. 15, 2020, YouTube Music paid homage to the legacies of Reid and Babyface during an event at the Atlanta History Center hosted by comedian Lil Duval and R&B singer Monica.