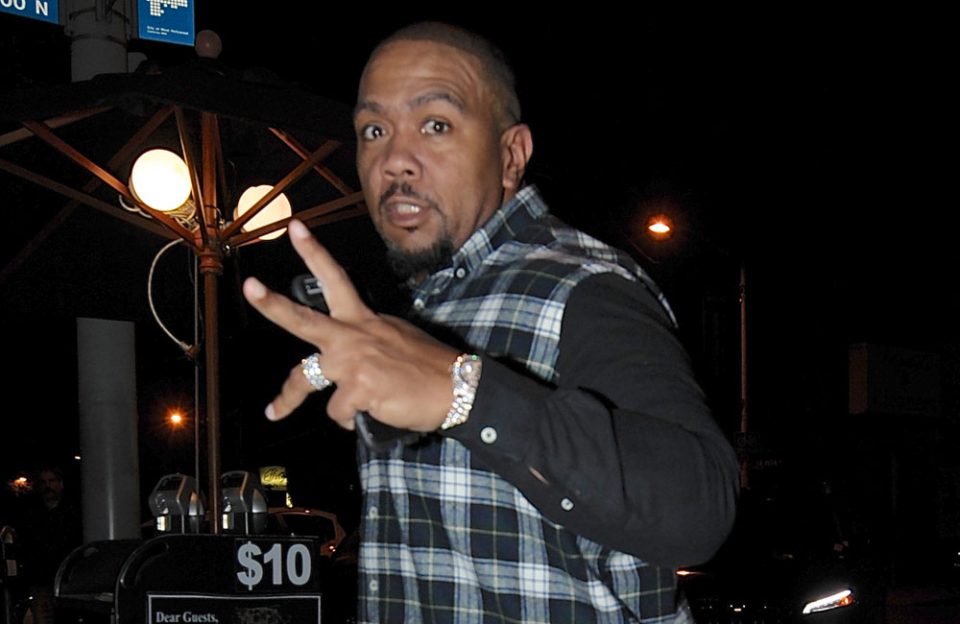 Timbaland felt like a “superhero” when he was addicted to prescription drugs.

The 47-year-old producer grew reliant on opioids after he was prescribed them following a dental procedure, and though he doesn’t want to “glorify” his habit, he admitted the pills made him feel “amazing” and more confident.

Speaking on “Tamron Hall” he said: “It takes over you. It’s something that takes over your body. I don’t want to glorify it, but it feels amazing. It makes you feel like a superhero. It gave me confidence.”

Timbaland admitted he initially thought the pills were helping him be more creative but eventually realized all he’d produced was a “hot mess.”