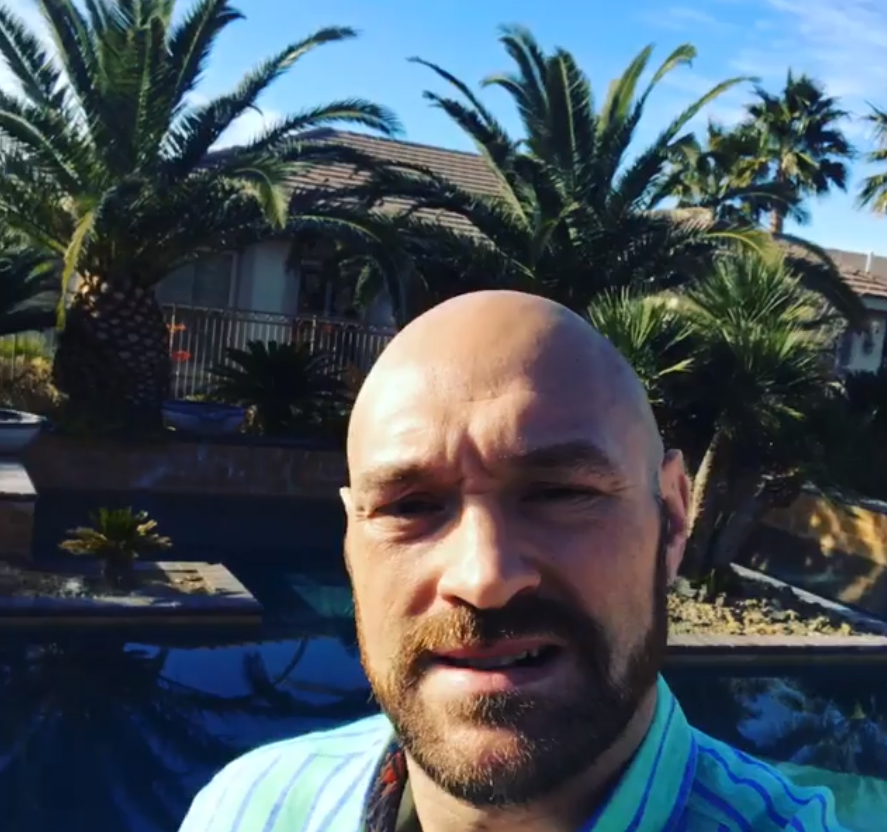 Former boxing champion and legendary bully Deontay Wilder took more than just an “L” last night in Vegas. He got molly whopped and trounced into complete oblivion by undefeated champion Tyson Fury at the MGM Grand on the Vegas Strip early Sunday morning.

The 34-year-old Tuscaloosa, Alabama-born pugilist strutted into the cage sporting a 42-0-1 record and a net worth of $30 million, according to CelebrityNetWorth.com. Wilder was packing a vicious bark that made hapless opponents quiver under booming baritone.

But the British-born Fury, 31, marched in like a king with a net worth of $40 million and a 29-0-1 record, Celebrity Net Worth reports. He pounced on Wilder, scoring an overwhelming technical knockout in front of a shocked celebrity crowd.

Wilder’s fall from the top was much more devastating because he built his career instilling fear as arguably the hardest puncher in heavyweight boxing history. But he illustrated little to no boxing technique, laughable defensive skills and had no answer for Fury’s furious barrage of combination punches.

As humiliating as that defeat was for Wilder, he will be able to comfort himself with the $40 million going into his bank account, not to mention the $5 mill he pulled in for the fight, ESPN states.

That didn’t stop Twitter and Instagram from pummeling Wilder further with hilarious memes and jokes that are sure to feel like acid on an open wound. Take a peek at a sampling of the memes on the next page.