Culture
4 weeks ago
by Porsha Monique
0 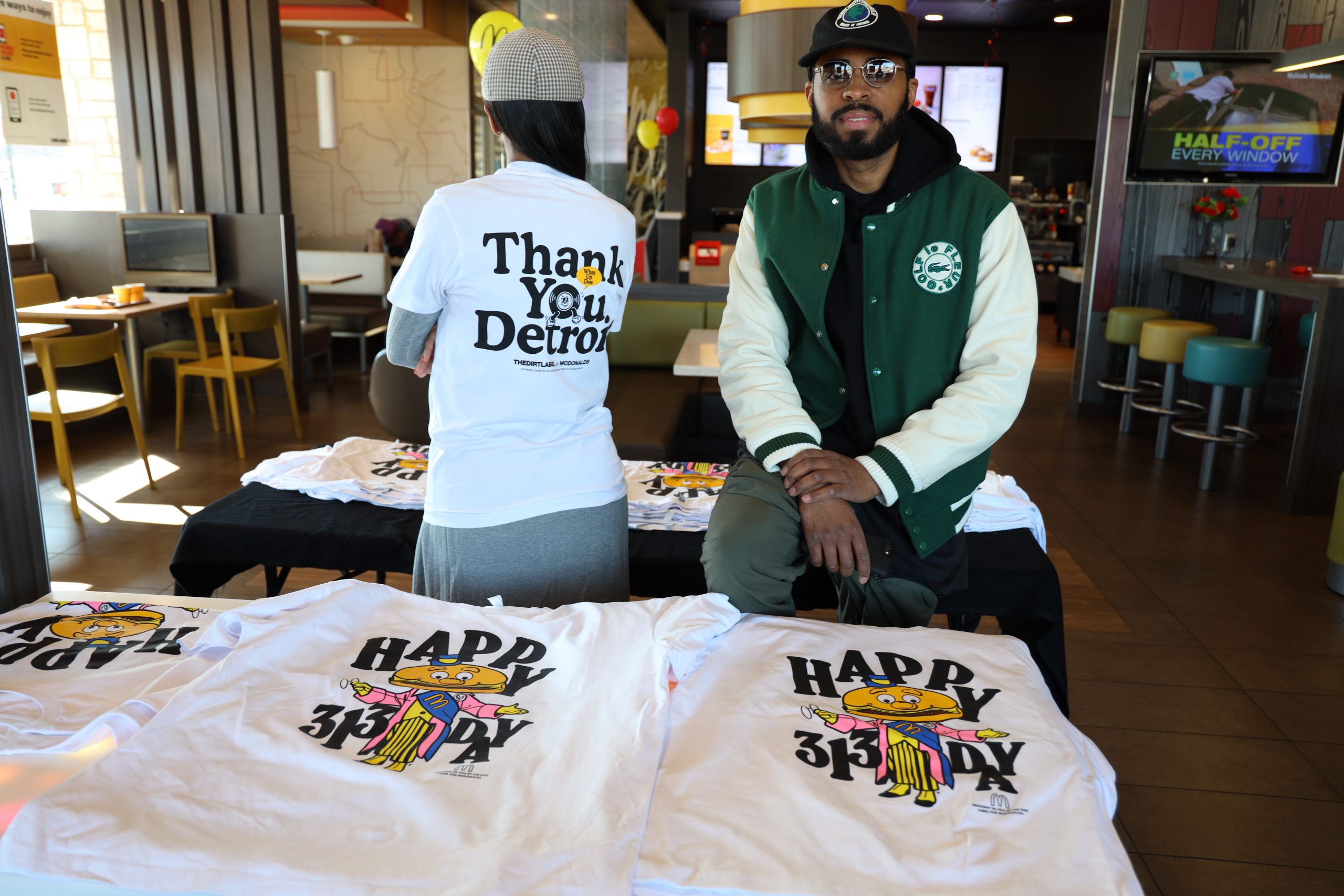 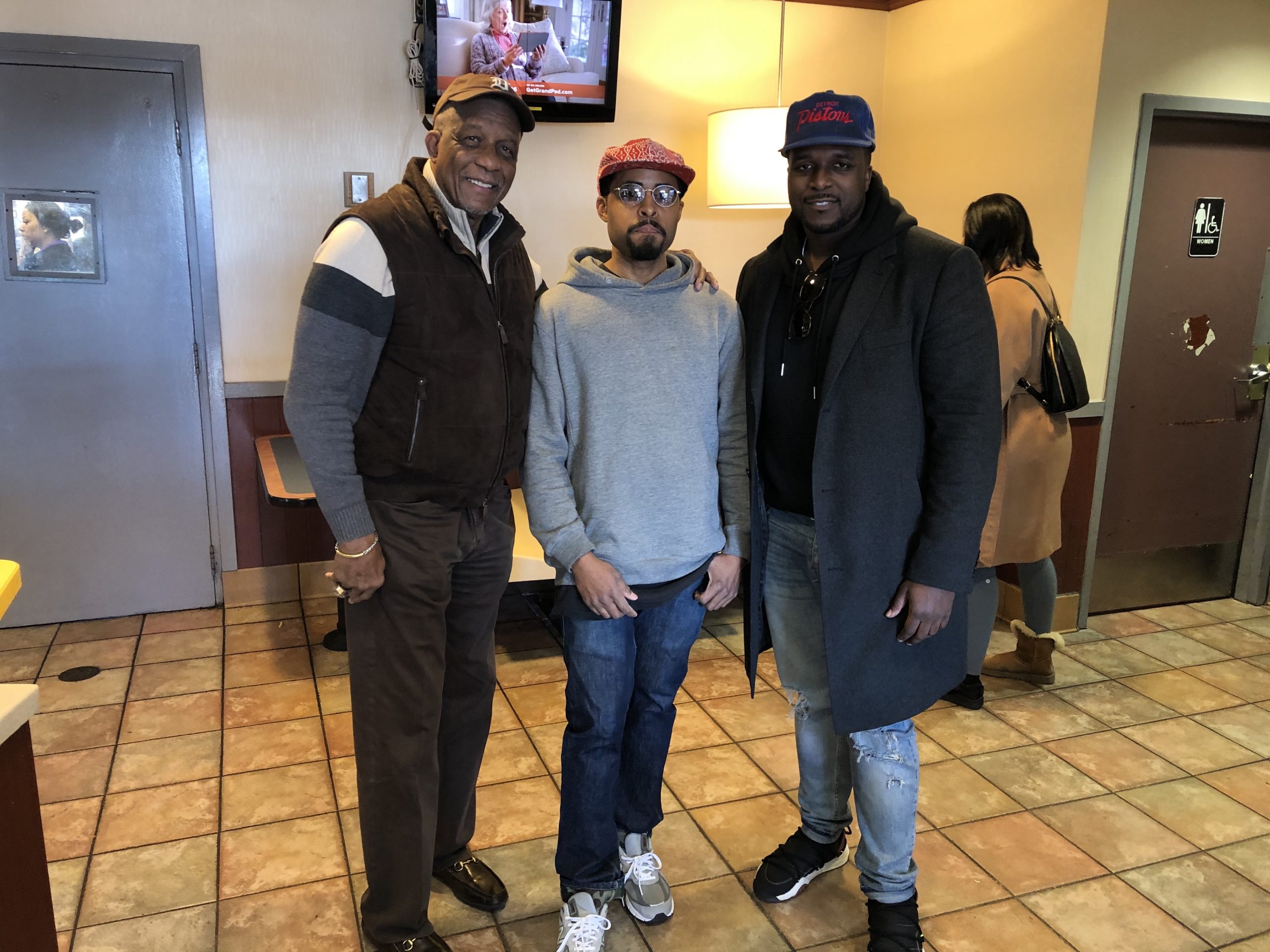 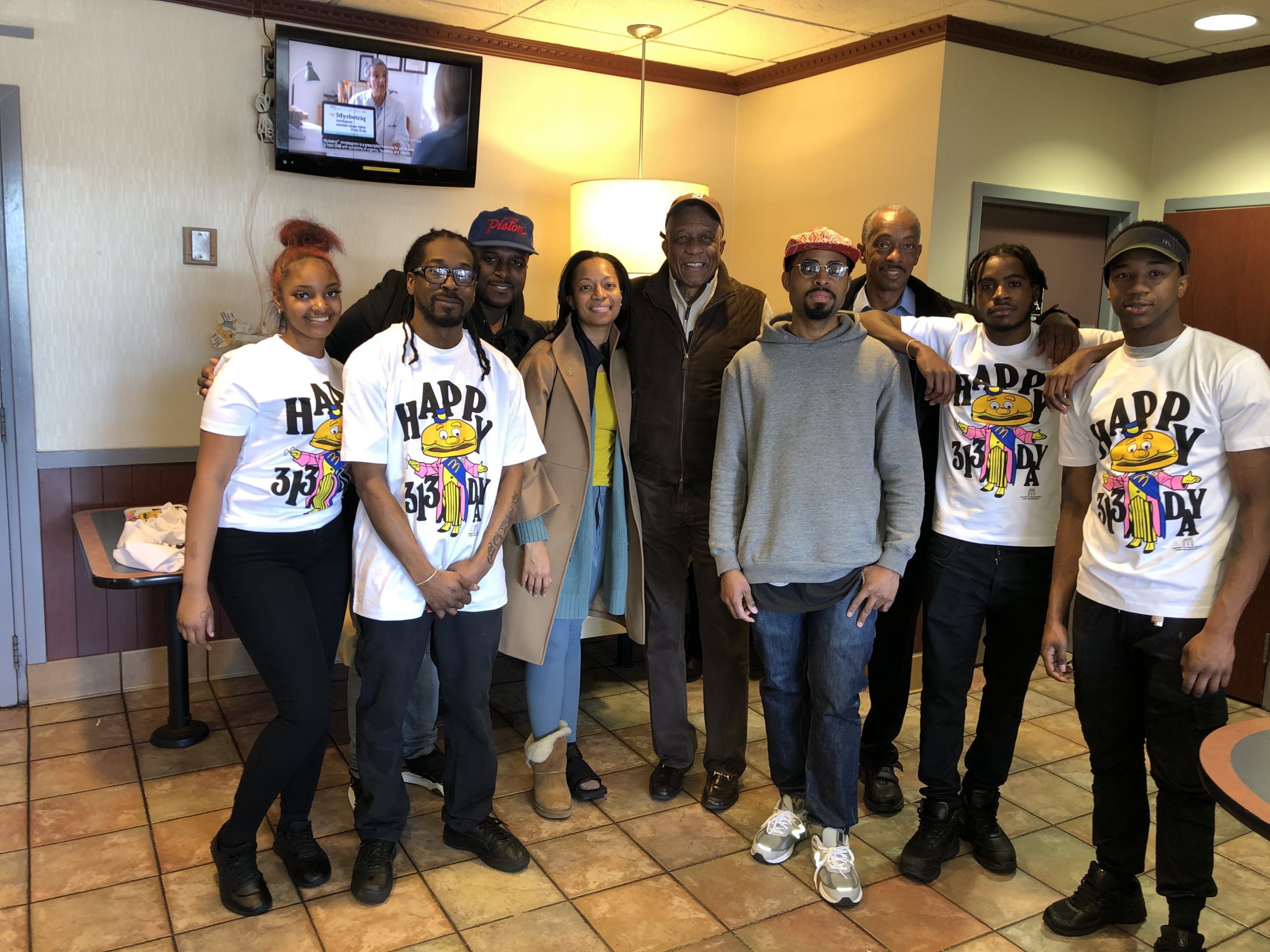 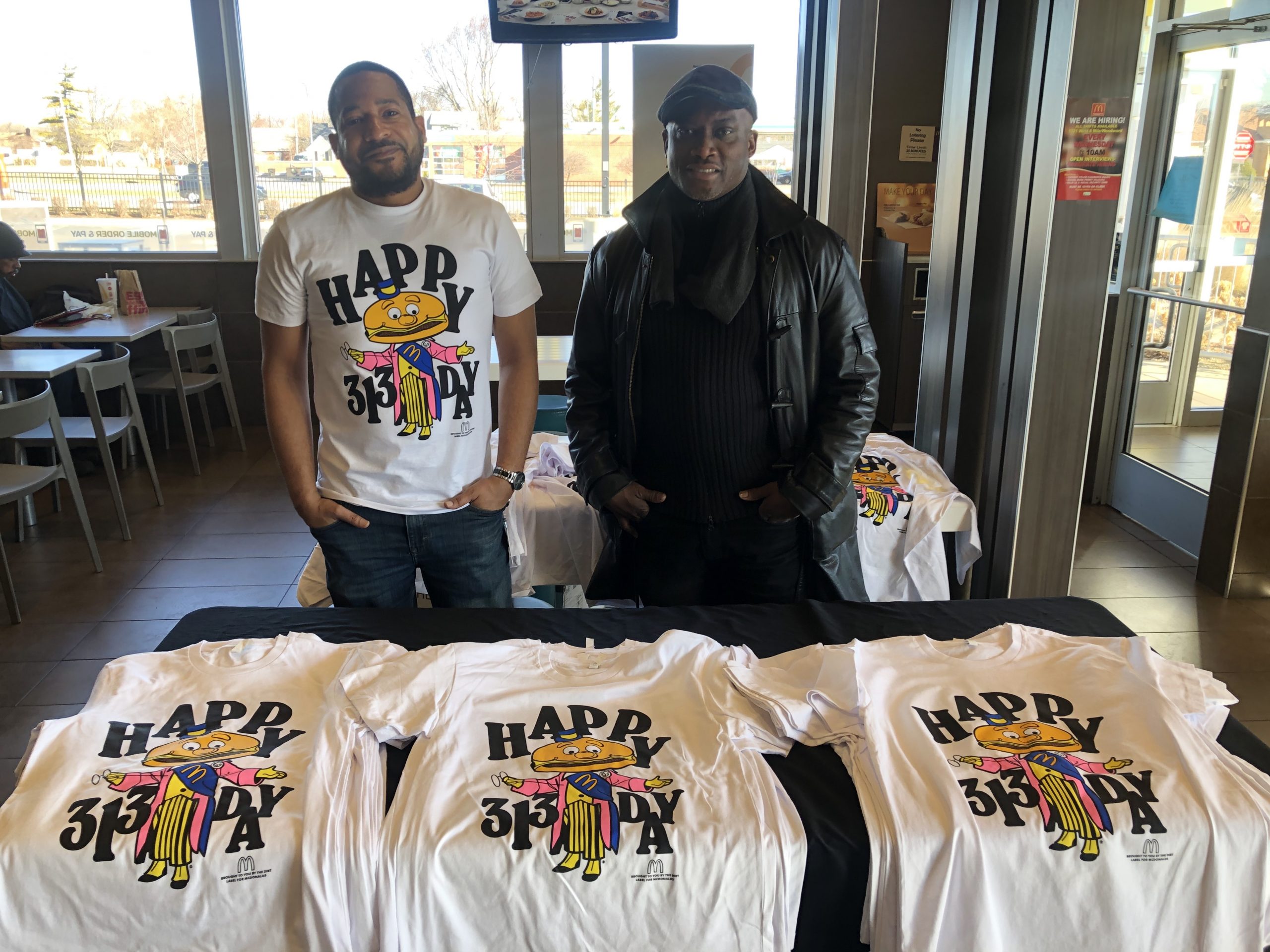 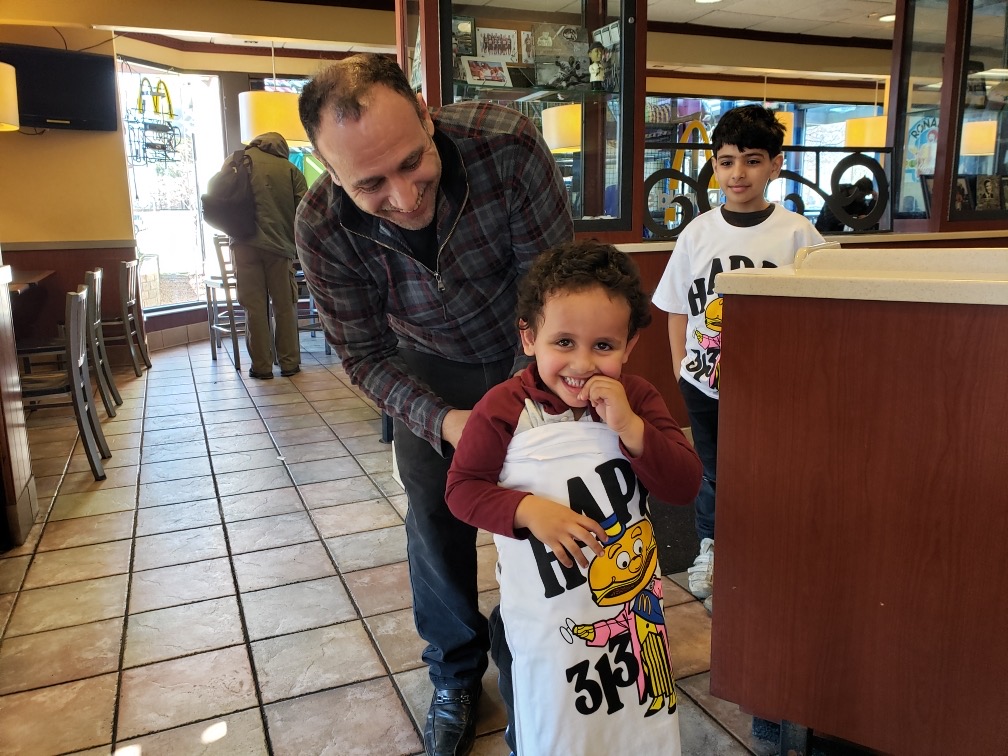 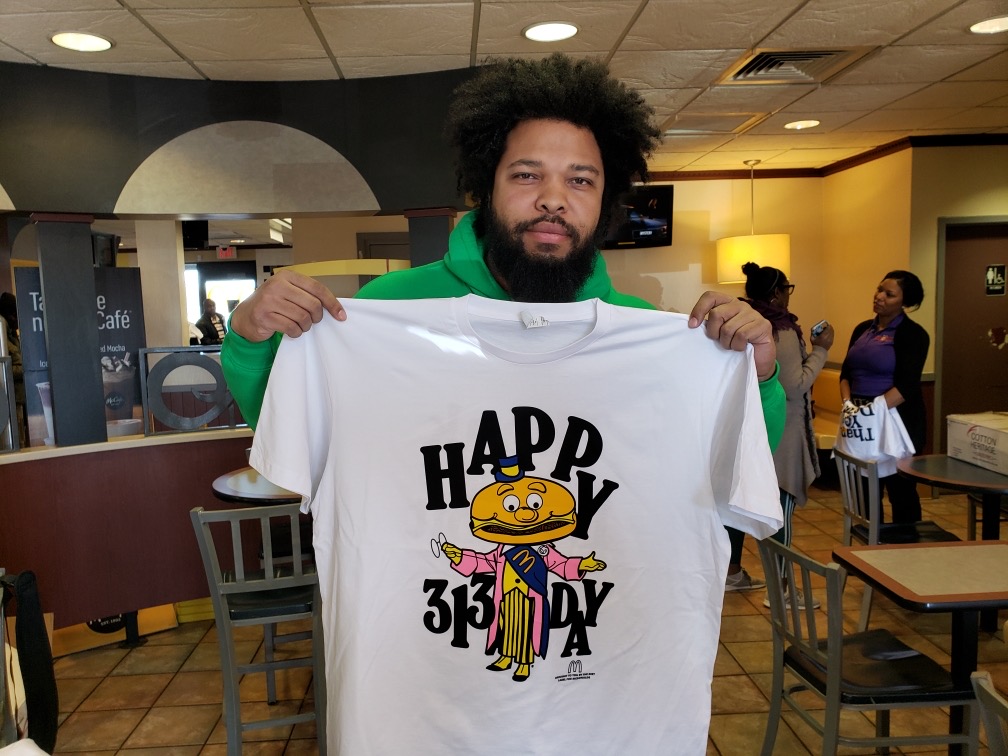 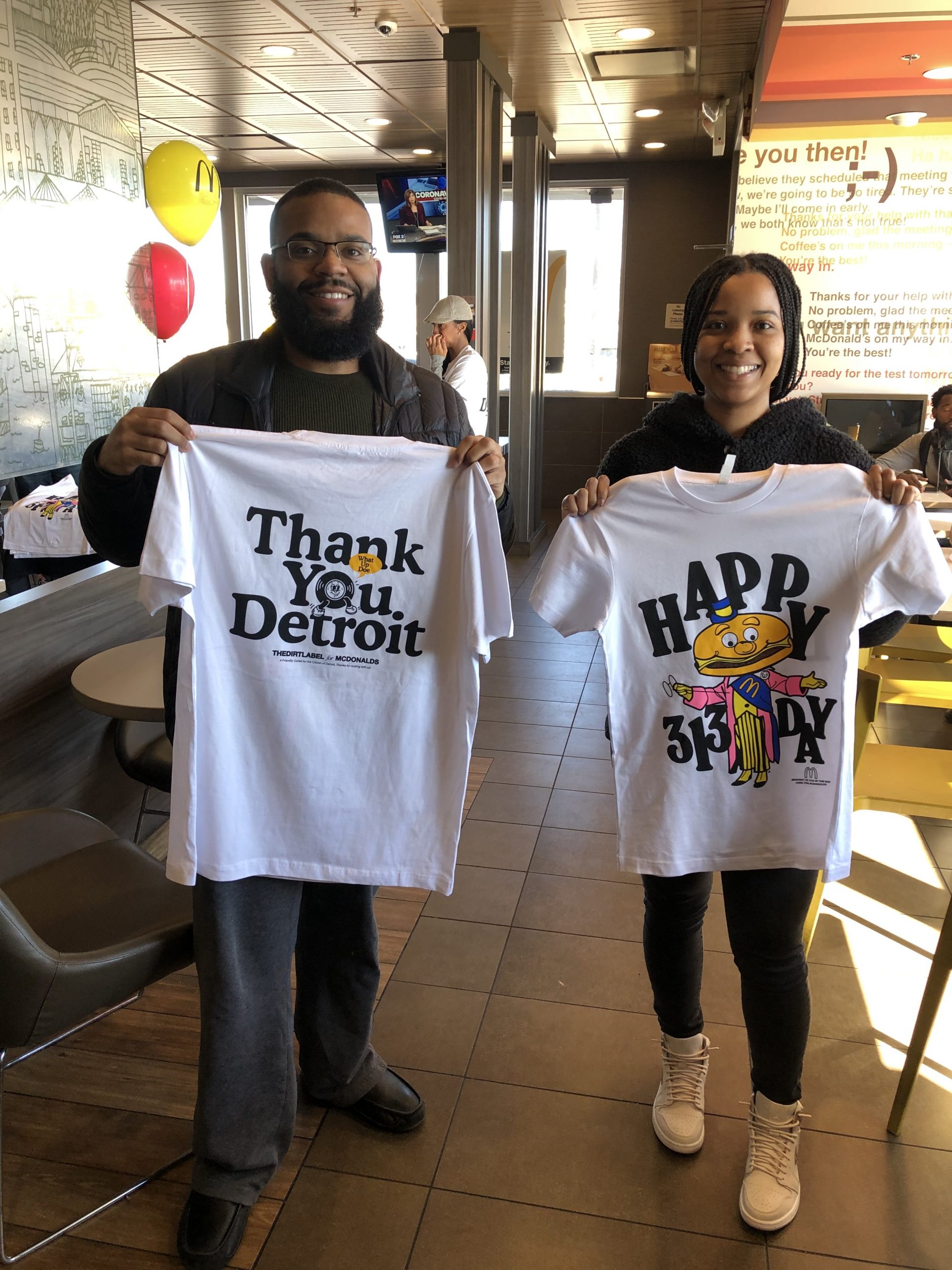 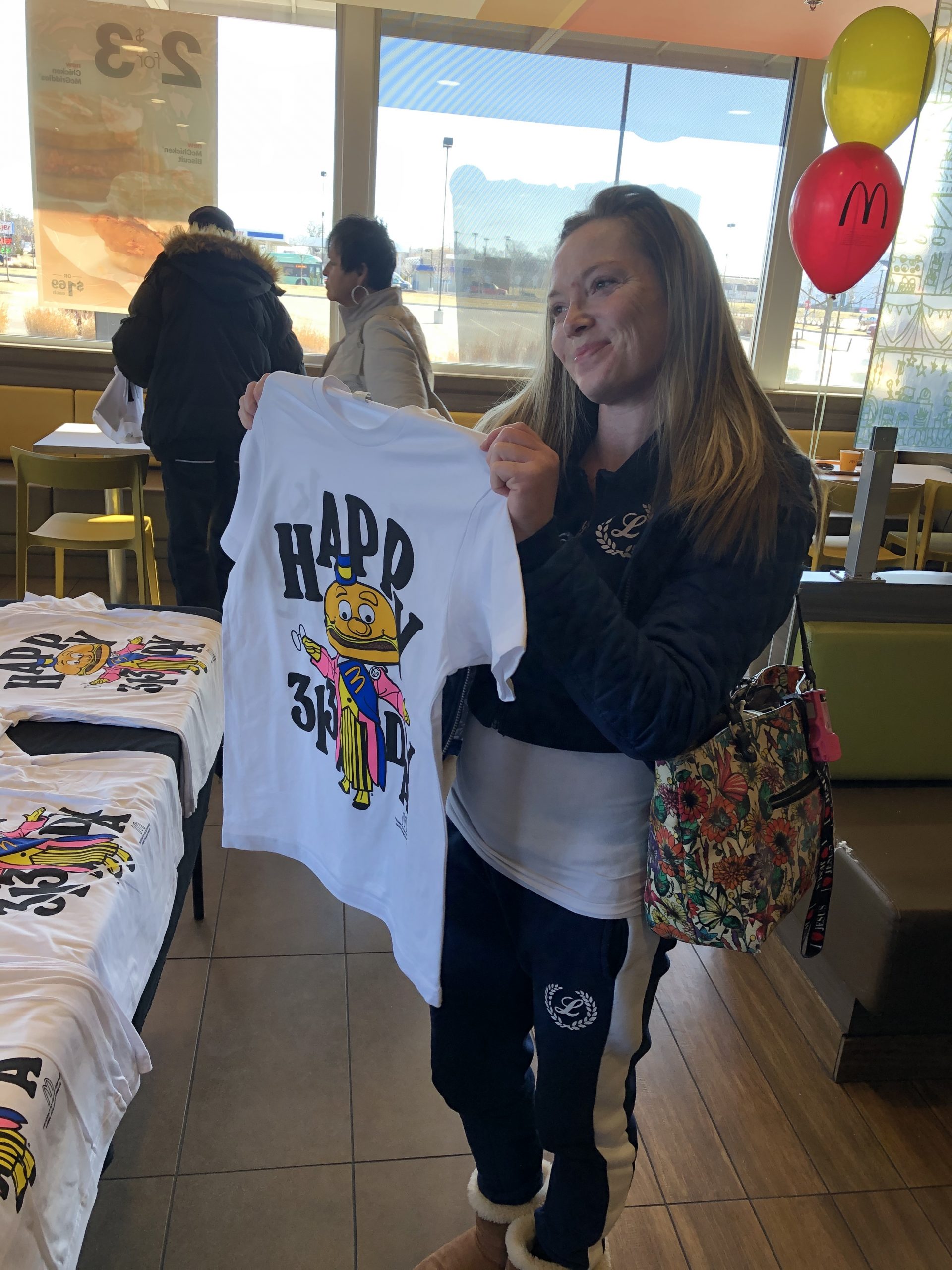 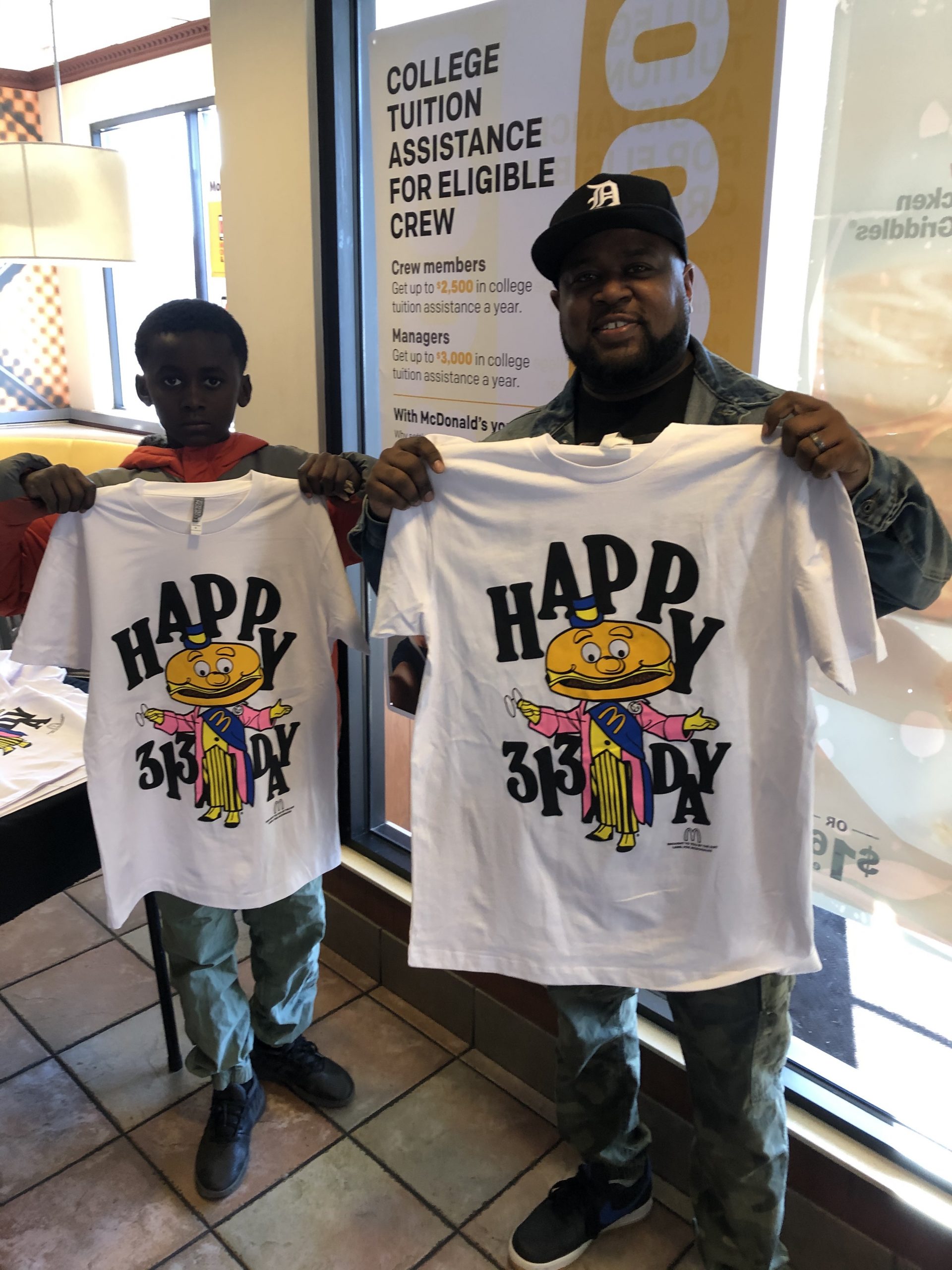 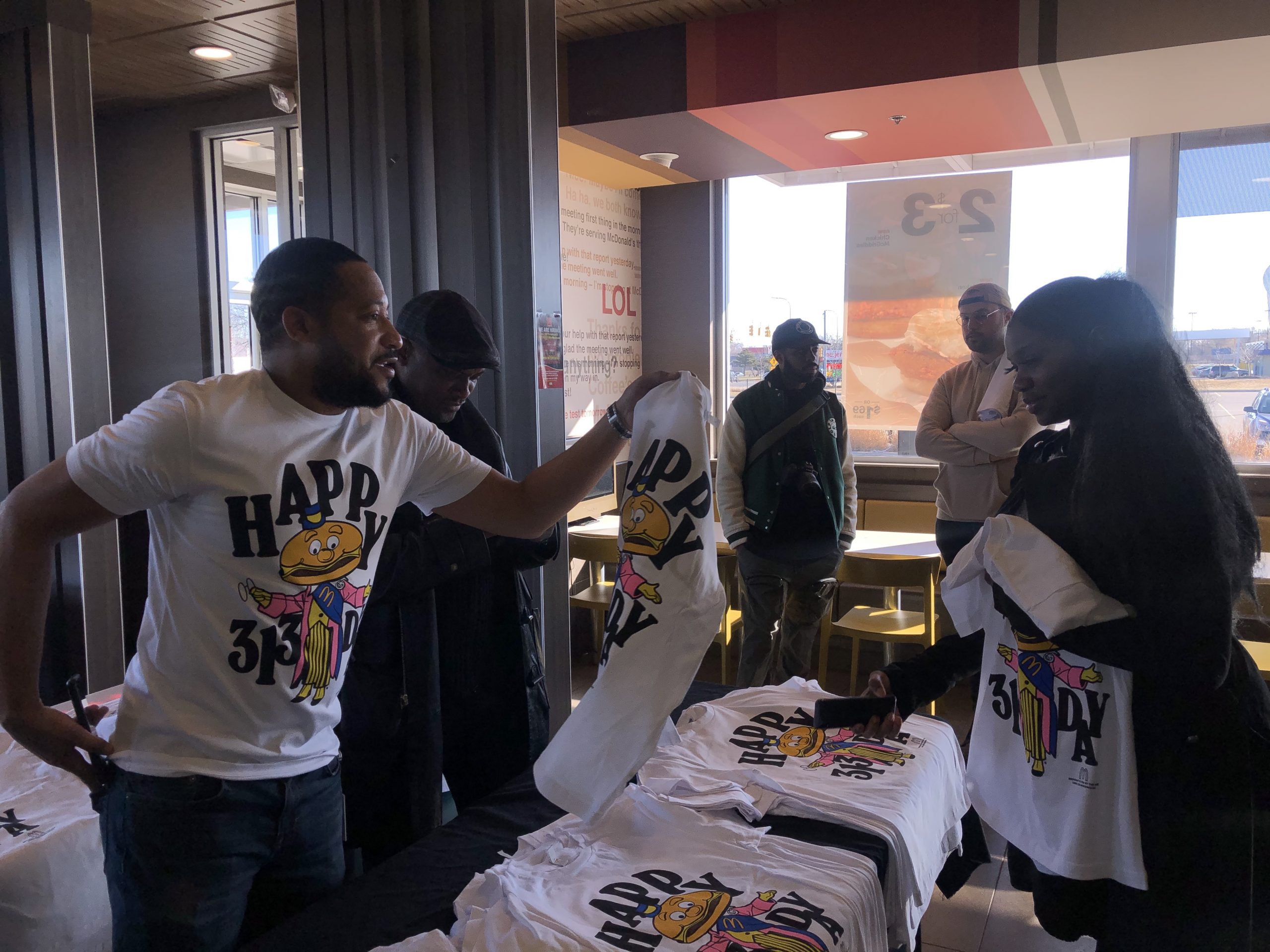 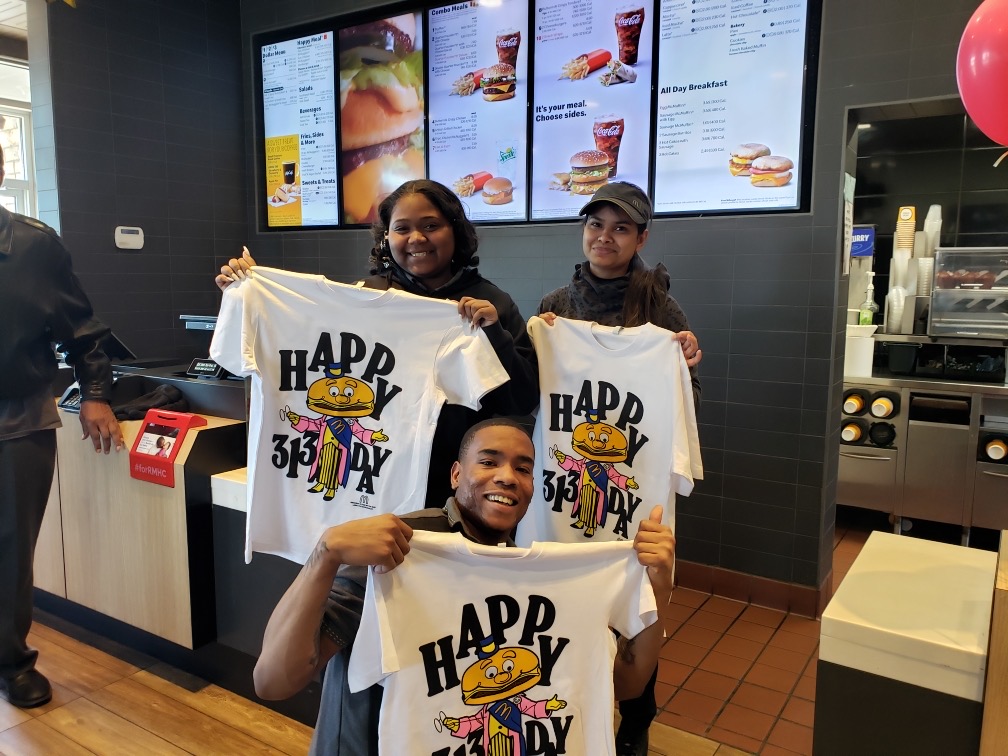 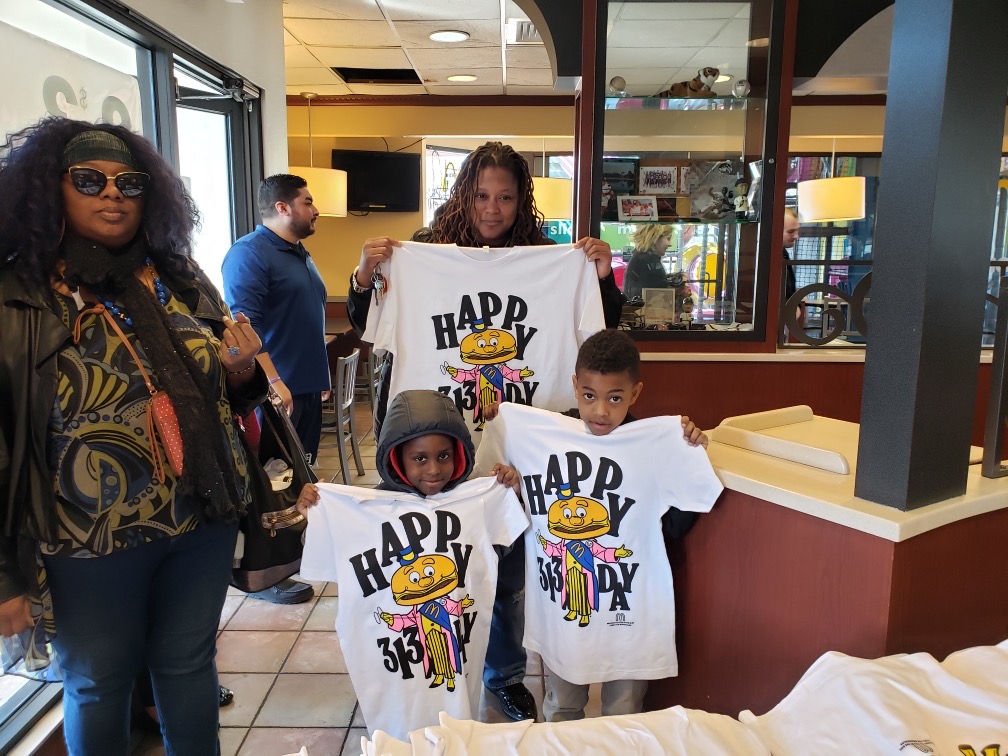 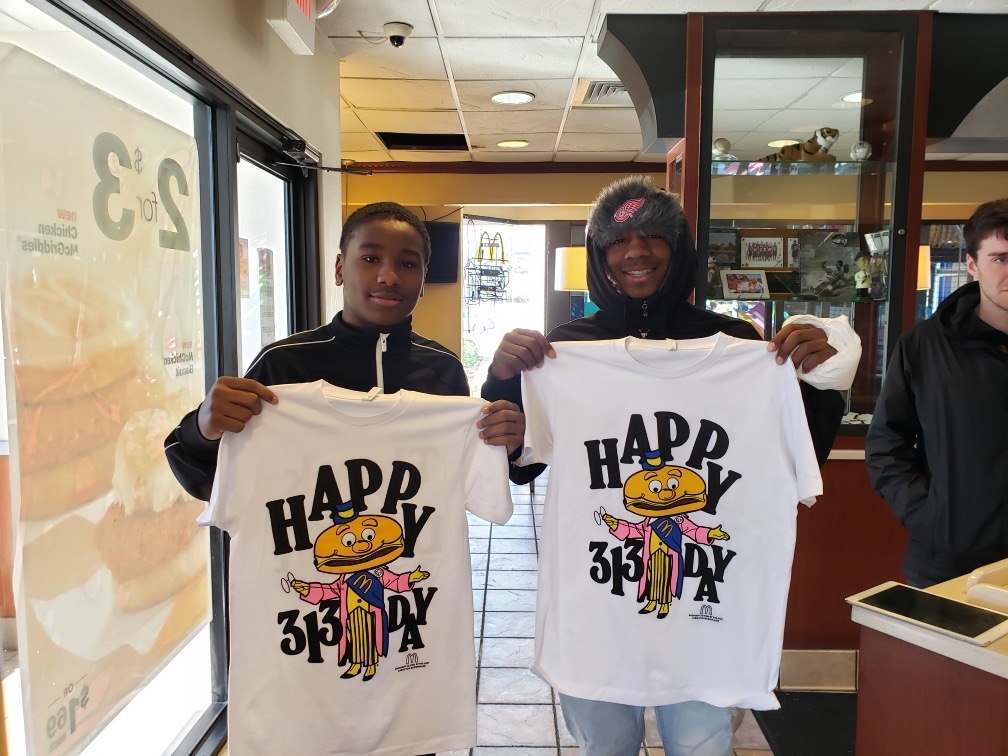 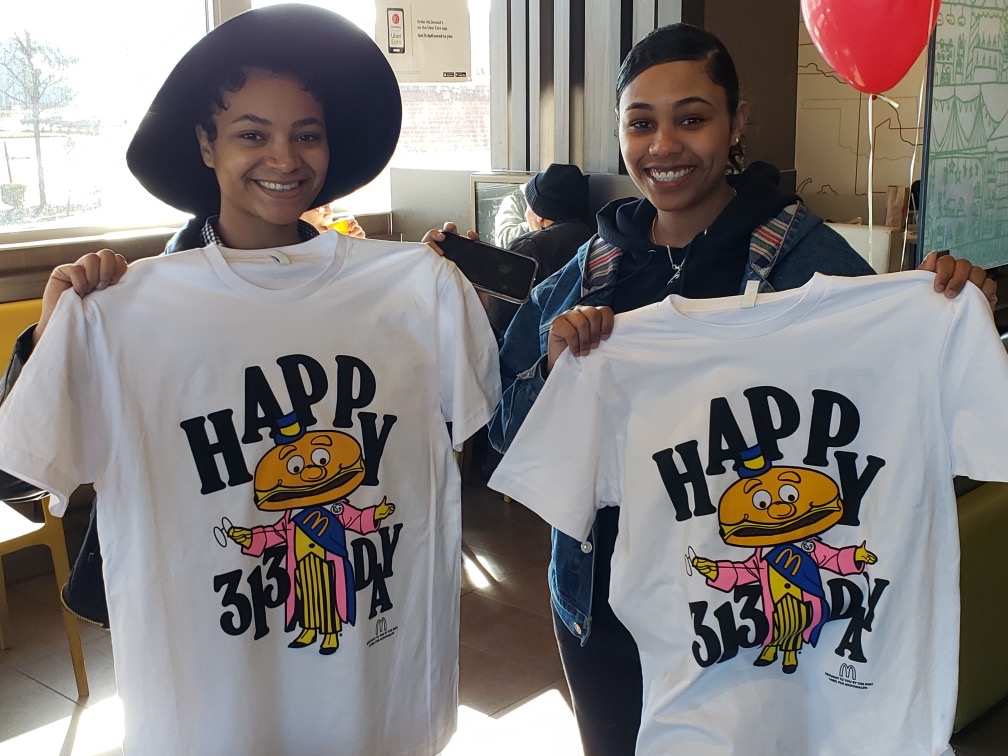 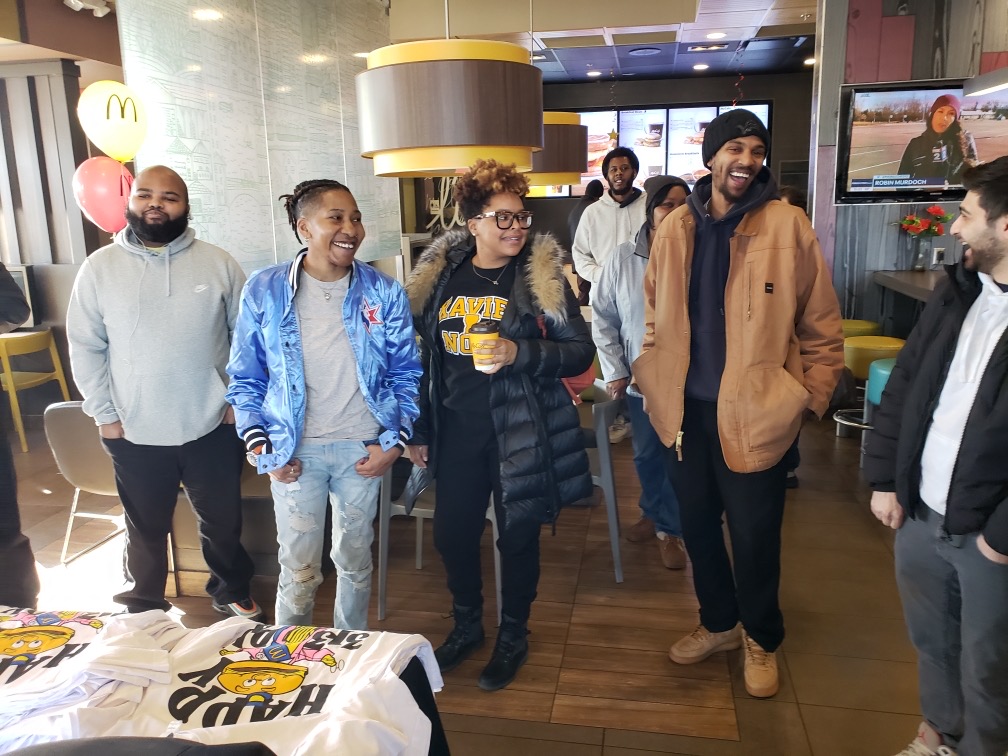 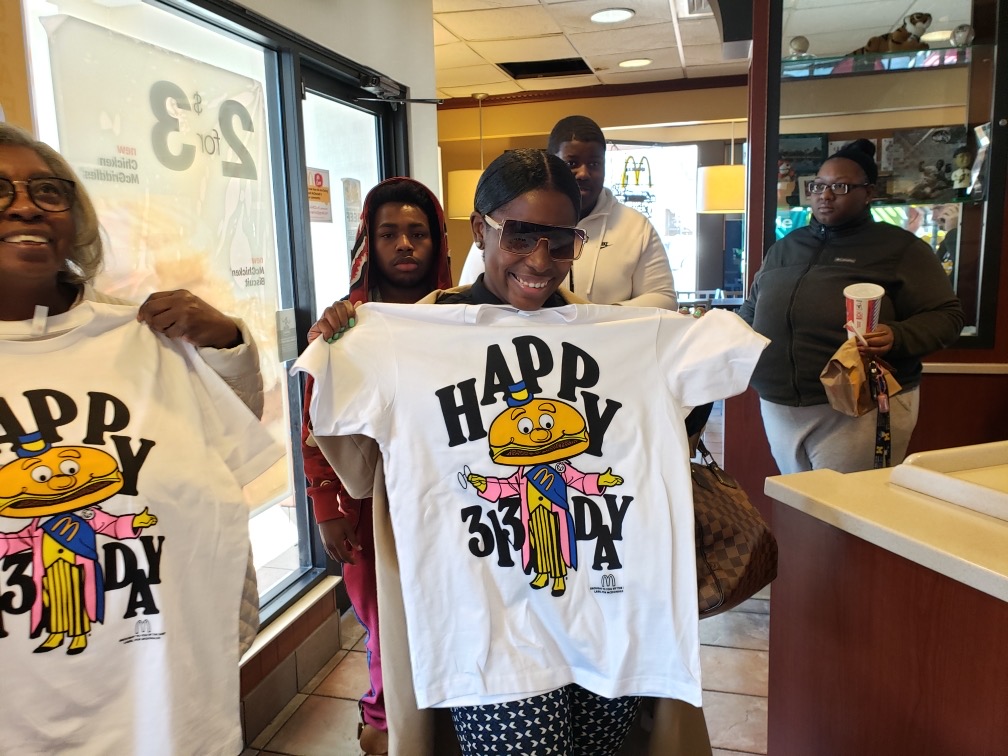 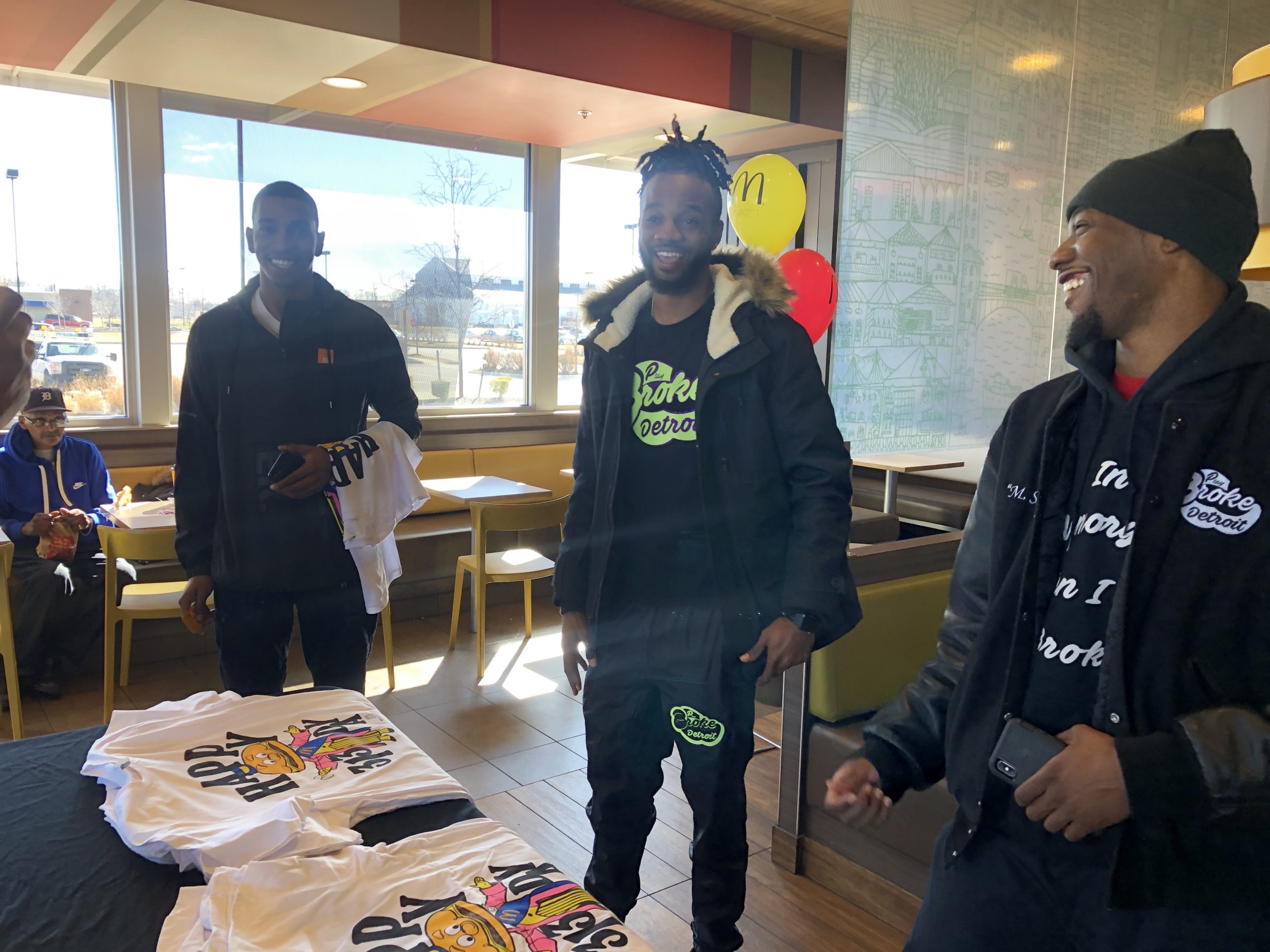 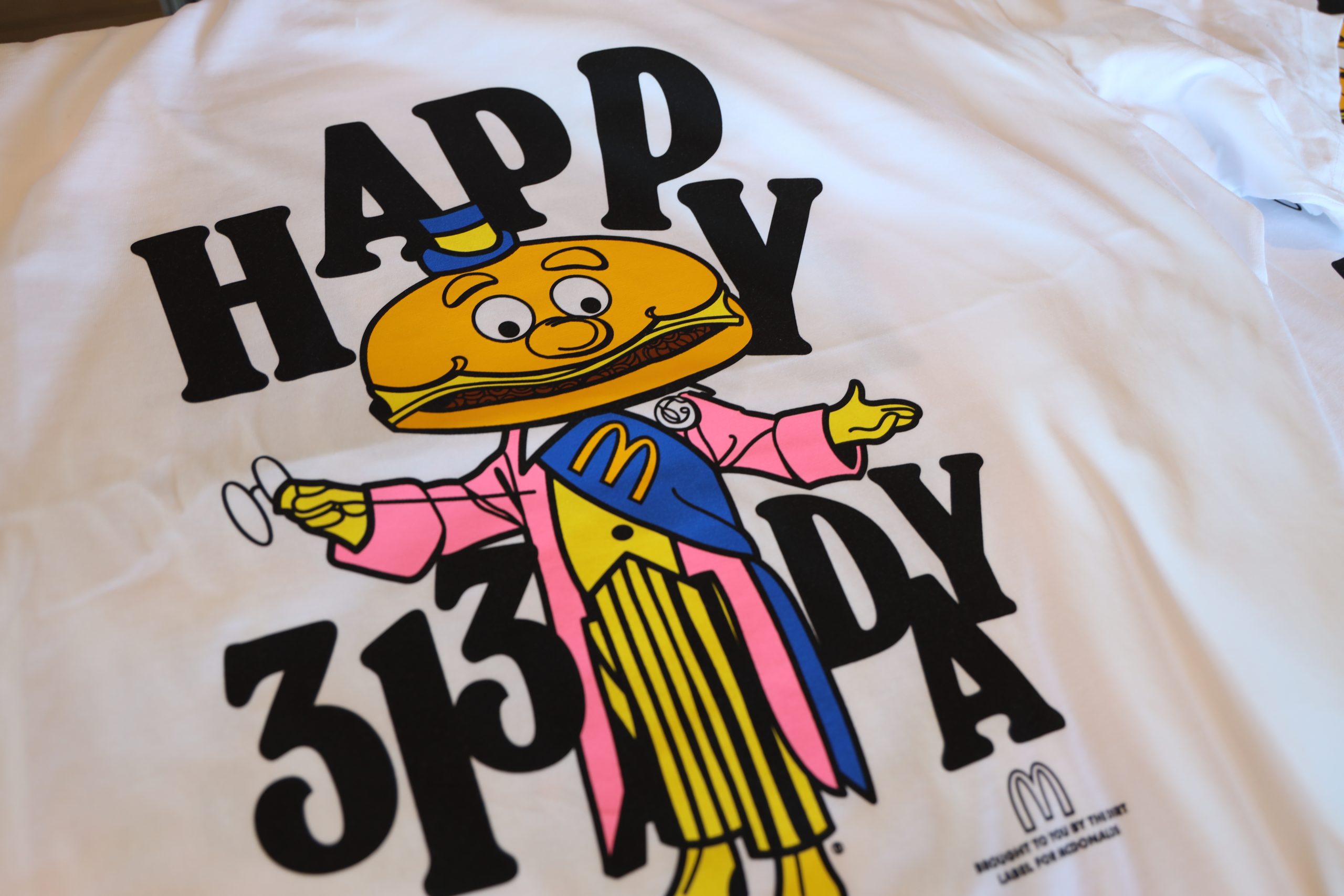 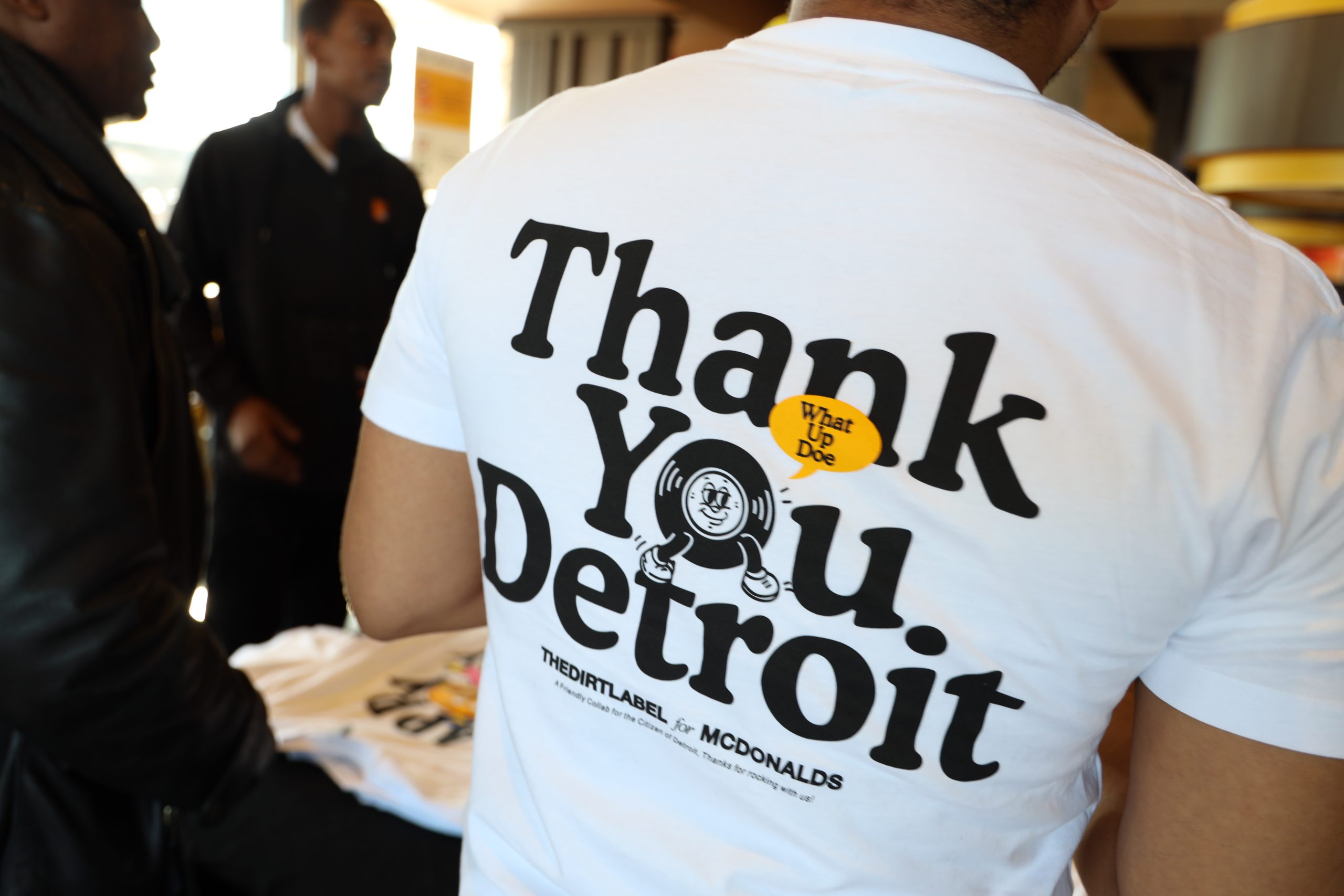 Just about everyone from “The D” (Detroit, that is) knows about ‘313 Day’. For those who may not know, 313 Day is observed on March 13 and is a day where Detroiters show their civic pride while celebrating their beloved city and its famous area code (313). Detroiters far and wide think of cool and exciting activities to do on 313 day. Some activities range from eating a traditional “Coney Dog”, which is a hot dog, smothered in chili, sprinkled with onions, and drizzled with mustard, or taking a trip down to the famous Motown Museum.

For this year’s 313 Day, Detroit’s own Christen Morris, founder of The Dirt Label clothing company, and several Detroit based, Black McDonald’s owner/operators collaborated on two pop-up events where they handed out a free, special edition, 313 Day-themed t-shirt. We spoke with Morris, who also happens to be the designer of the shirt, to get his take on the shirt’s design.

“The design was inspired by [the original McDonaldland fictional character] Mayor McCheese. I wanted to come up with something that would bring both our label’s aesthetic and Mayor McCheese’s [character] together. If you look at the back of the t-shirt’s design, you’ll see a Motown record that gives thanks to Detroit. I think all-in-all, it came out really dope.”

Morris went on further to describe his thoughts on 313 Day, “For Detroiters, it’s a celebration because it’s Detroit’s birthday. For the past five years, [our brand has] always dropped product for 313 Day. I’m from Detroit, born and raised, still live in Detroit, and [taking part in 313 Day] is like a staple.”

The pop-ups were held at two Black-owned McDonald’s locations in Detroit: one owned by Errol Service, located on Detroit’s infamous 8 Mile Rd, on the west side, and the other on Detroit’s east side, off Mack Ave and the Chrysler Freeway. Combined, both locations brought out hundreds of people, including the east side location’s owner/operator, Joni Thrower-Davis. Thrower-Davis beamed with pride and nostalgia as she reminisced about being 12 years old, and working in the same McDonald’s her family still owns. “The location that we’re sitting in today was my parent’s very first McDonalds. We opened this restaurant on Nov. 21, 1989. So, I literally grew up in this restaurant and in this community.”

Thrower-Davis also commented on the significance of collaborating with The Dirt Label to put on the pop-up event at her family’s mother ship location. “Andre Hill is an owner/operator in the Ohio market and he’s good friends with Chris, the owner of The Dirt Label. [They] did a similar collaboration in Ohio for Black History Month, and wanted to do something special for Detroit because Chris [and Andre are] from Detroit.”

You can check out pics from the celebratory event in the photo gallery.