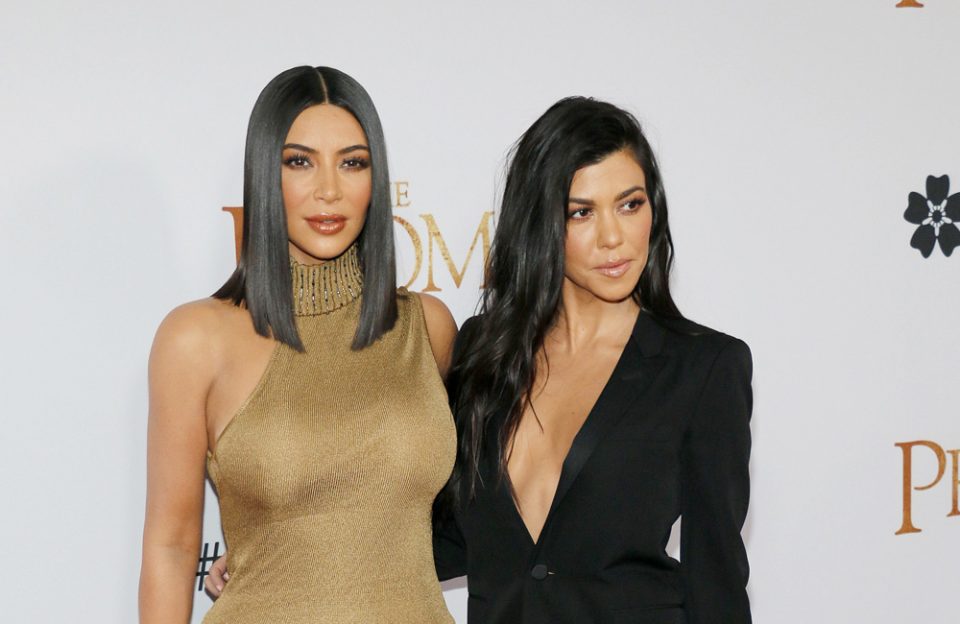 Kim Kardashian West got into a fistfight with sister Kourtney Kardashian and insulted Kylie and Kendall Jenner.

The “Keeping Up with the Kardashians” star was involved in a fight with her older sister Kourtney on their family’s E! show, which stemmed from a comment Kim made about beauty mogul Kylie missing her walk the catwalk at Paris Fashion Week because she was “sick.”

Kim had said: “If I were on my death bed, I would still show up [to appearances].”

The KKW Beauty founder then said that their mother Kris Jenner is used to Kim and Khloe “going on our death beads,” before she suggested that Kourtney and Kendall don’t have a strong work ethic.

Kendall then asked Kim: “And me?”

She then said she doesn’t include Kendall because she suffers from anxiety, but the model was still fuming.

But Kendall fired back: “Are you f—ing kidding me? I literally will come at you right now. I swear to god.

“I’ve been sick as f—, been having major panic attacks.

However, Kim then turned her attention back to her spat with Kourtney — who returned to the show after saying she was going to quit — and how she never works.

Kim accused the Poosh owner of creating a “narrative about this work ethic.”

Things then got really heated, and Kourtney hit back: “I will literally f— you up.”

Kim then erupted and threatened to “punch” her sibling’s face, before things escalated into a physical fight.

Click continue to read more and view the video — and that slap.