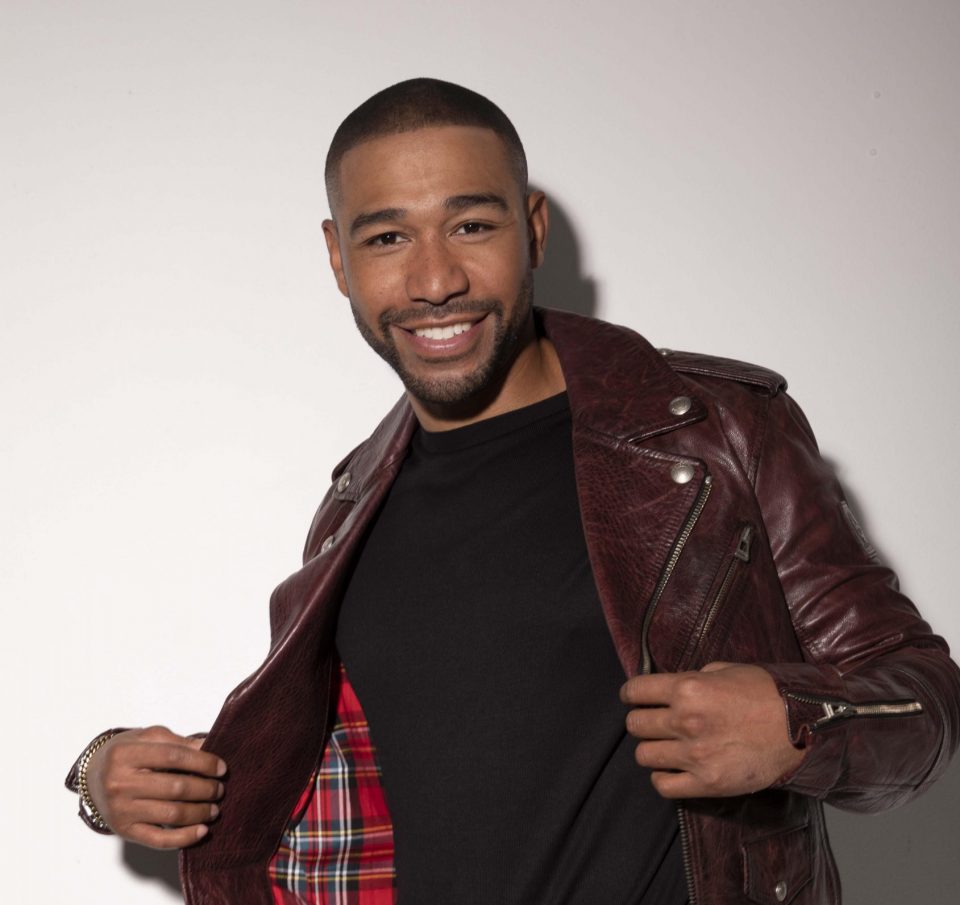 Blue Kimble is an actor and producer from Atlanta who currently stars in Tyler Perry’s new TV drama “Ruthless” on BET+. His acting credits include big screen roles in The Hunger Games: Catching Fire and Fast and Furious 5 and TV roles on BET’s “The Game” and “Being Mary Jane,” to name a few.

Kimble spoke with rolling out about his latest project and working with Perry.

I fell into acting a few years ago. It was never on my radar. It was something that I didn’t plan or prepare for. After I stopped playing football, I had other things going on — business ventures and corporate jobs — but I wasn’t happy. A friend of mine kept trying to get me into an acting class with her. I was like, “No, I don’t do that type of stuff.” One day, she told me she needed a ride, but she just wanted me to go. It was Nevaina Rhodes’ Real Actors Workshop. I was in the class sitting in the back, and she’s like, “Get up, brother. Nobody just sits in my class.” After the class, she asked me how long I’d been acting. I was like, “I’ve never done this before in my life.” She was like, “Wow, you’ve got a gift,” and that’s literally how it started.

Tell us about your role in “Ruthless.”

“Ruthless” is a show like nothing that’s on TV. It’s nothing like anything Tyler Perry has done before. He is pushing the envelope with this one. … It’s dark, it’s edgy and it’s sexy. It’s a spin-off of “The Oval,” where Ruth kidnaps her daughter, and she’s in a cult that’s brainwashing the members to think that the leader is the second coming of Jesus. He’s an ex-con manipulating everybody through drugs and brainwashing. My character is Andrew, an undercover FBI agent who infiltrates the cult.