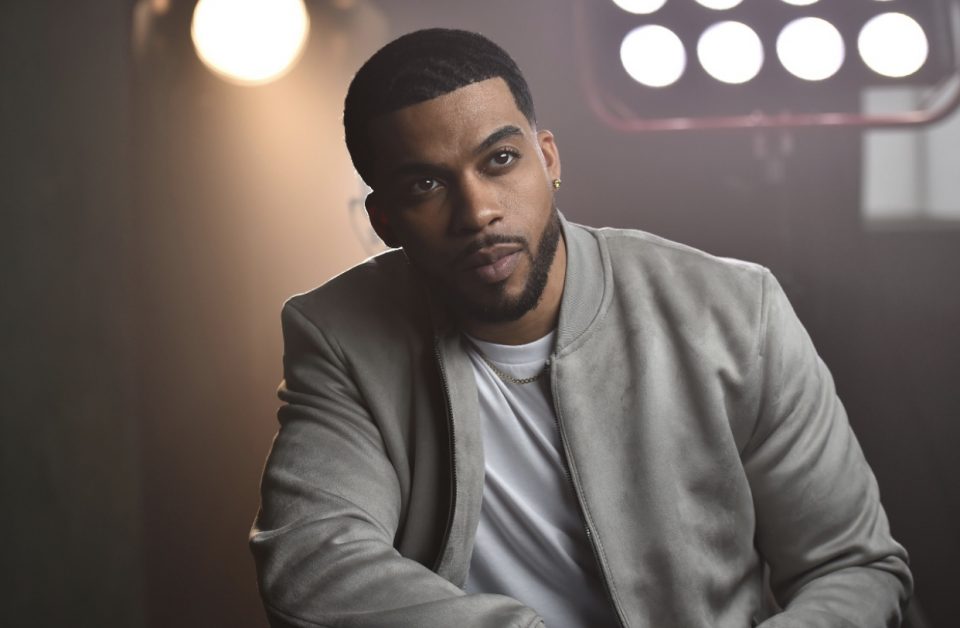 Leland B. Martin co-stars as the incomparable Ari Thomas in the BET series “Boomerang.” With guest appearances on OWN’s “Cherish the Day” and the Lifetime digital series “The Rookie,” Martin is making his mark in Hollywood. This season, Martin’s role expands on “Boomerang” and takes a deeper look at Ari’s sexually fluid lifestyle and relationships.

Rolling out caught up with the rising star to get some “Boomerang” scoops, find out which projects he has coming up post-pandemic and discuss his volunteer work with The Penny Lane Project.

What would you say Ari brings to the core group of friends in “Boomerang”?

Ari’s the wild card. He’s like the alcohol in the drink — you never know what you’re going to get, and he likes to stir things up.

What can you tell us about what Ari is going to encounter this season?

We’re going to see how Ari deals with things on a relationship level. Fans were behind him because he was very “be free, be yourself,” but now we see chinks in the armor. We’ll see some hyper and toxic masculinity he has to deal with and shed as the season unfolds.

The show is very diverse in its casting in terms of sexuality. Where does Ari fit within that?

Ari is bisexual, and we haven’t seen too many characters that carry themselves the way he does. He’s a masculine bisexual male. It’s beautiful seeing the representation of all different types of people within the categories and not just the stereotypes.

Click continue to read more about Martin’s work off camera and what’s next for him.