Skip to content
Music » ‘Forbes’ names Kanye West a billionaire, but he says they can’t ‘count’ 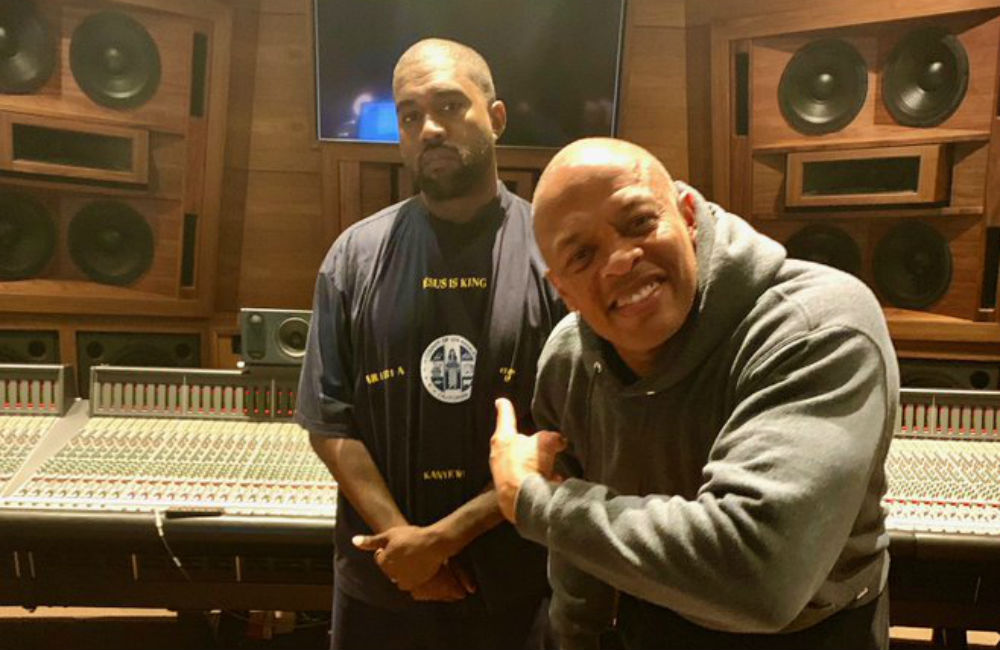 Kanye West has been named a billionaire by Forbes magazine, although he disputes their calculation of his net worth at $1.26 billion, claiming he is actually worth $3.3 billion.
Kanye West is officially a billionaire.

The 42-year-old is reportedly worth $1.26 billion and has finally been named a billionaire by Forbes Magazine after he provided documents to the publication, which proved his fortune by giving an “authentic numeric look into Kanye, Inc.”

However, Kanye disputes Forbes‘ findings, claiming he is actually worth $3.3 billion and not $1.26 billion and the rapper even texted the publication after the article was published to correct them.

He reportedly wrote: “It’s not a billion. It’s $3.3 billion since no one at Forbes knows how to count.”

According to Forbes, Kanye was furious after the publication’s annual World’s Billionaires list — featuring his sister-in-law Kylie Jenner — was published last month, but there was no mention of him.

He is said to have texted: “You know what you’re doing. You’re toying with me and I’m not finna lye down and take it anymore in Jesus name (sic).”

Along with his share of the Yeezy footwear brand, which Forbes estimates at about $1.4 billion, with a note that it’s a “private, highly-illiquid $1.4 billion” putting it closer to $1.26 billion, Kanye also has $17 million in cash and $35 million in stocks.

He also holds $81 million in “buildings and improvements,” $21 million in land and his G.O.O.D. label — along with his own recorded music and publishing rights — is worth at least $90 million, according to documents provided by the rapper.

However, due to the “illiquidity of these myriad assets and the lack of independent backup,” Forbes estimates that the assets are worth 50 percent less than stated, leaving Kanye with about $125 million in assets outside of Yeezy.

Additionally, the magazine says that between “mortgages, advances and other liabilities,” the rapper owes about $100 million.