Erykah Badu and Jill Scott will be the first women to compete in a “Verzuz” battle. On May 1, the Instagram page, @verzuz.tv, announced that the two soulful singers will face-off on May 9 at 7 p.m.

A photo of Sister Betty Shabazz, the late wife of Malcolm X, is featured on the promotional flyer. Erykah Badu and Jill Scott both gained prominence in music during the late-1990s and early 2000s as key figures in the emergence of the neo-soul, an era of music defined by pro-Blackness, free-thinking, and love. 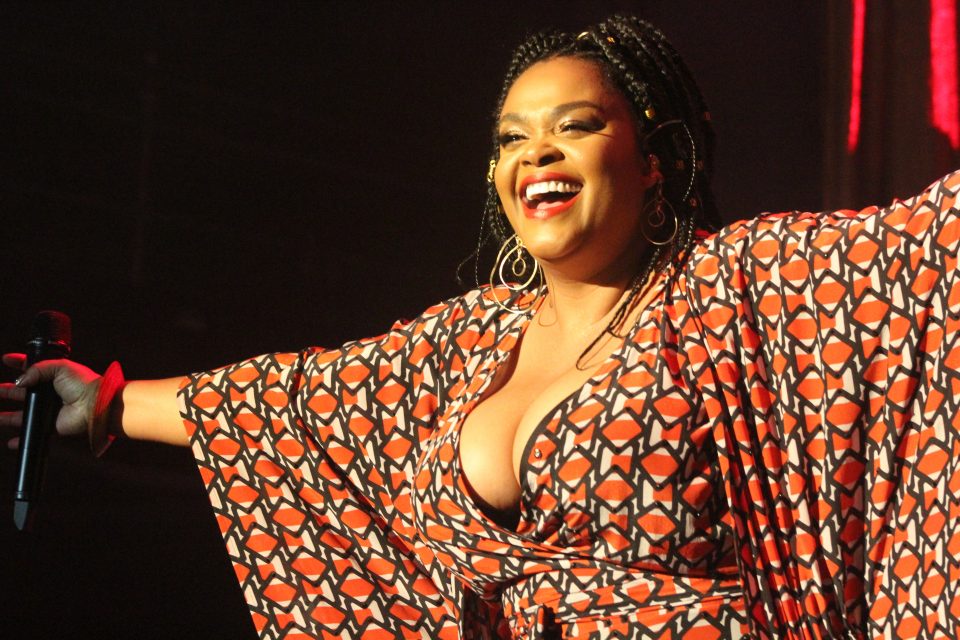 The two teamed up with The Roots in 1999 for the hit single, “You Got Me.” Combined, the two have released 14 albums and have seven Grammy Awards with Badu taking home the 1999 Grammy for “R&B Album of the Year” for Baduism.

The Verzuz battles have served as a form of must-see entertainment since the beginning of the global pandemic. Babyface and Teddy Riley gained national media attention after the two garnered over 4 million viewers on Instagram Live on April 22.

Another pending Verzuz battle could be Dr. Dre and Diddy, both superproducers who released an abundance of hits in the 1990s.

View Erykah Badu and Jill Scott in “You Got Me” below.