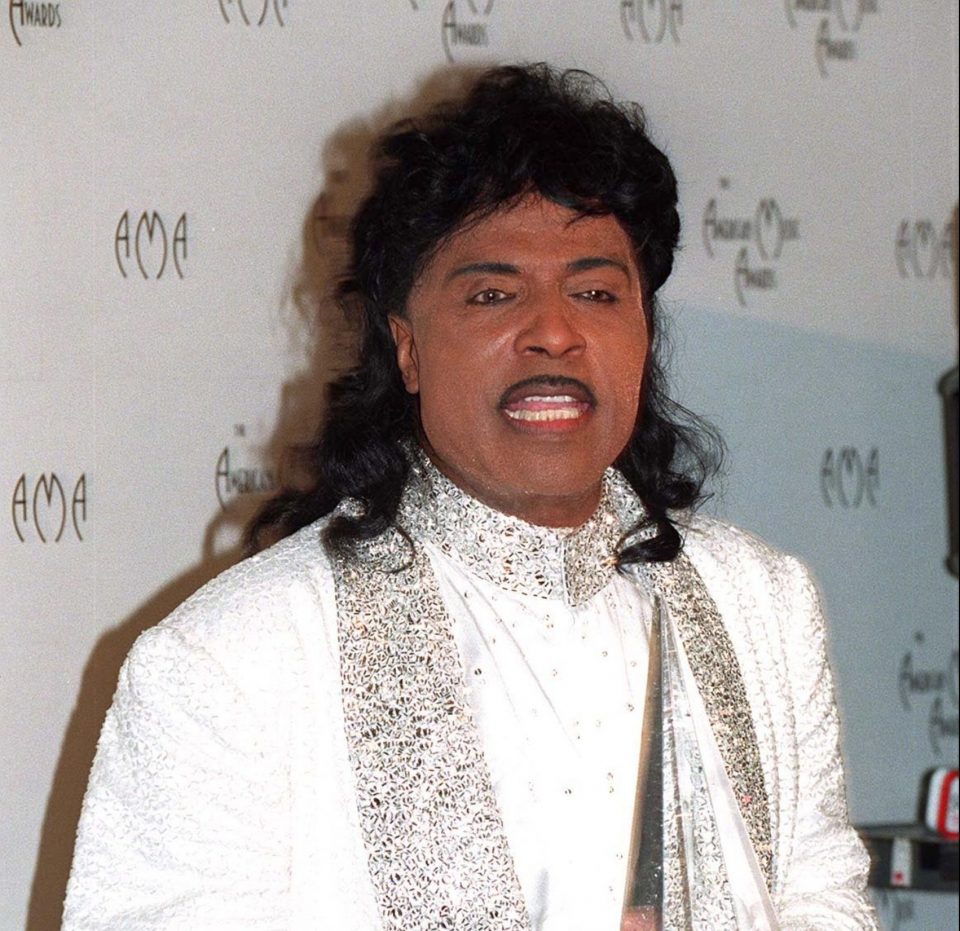 The late great rock ‘n’ roll pioneer Little Richard was much more than just a musical innovator and electrifying entertainer. Even though he was already a legend in the game, his unexpected kindness to a struggling college student has not been forgotten.

Award-winning movie and television director Ava DuVernay, who once waited tables as a student in her Los Angeles hometown, paid homage to Little Richard who died from bone cancer at age 84 in Nashville, Tennessee, on Saturday, May 9.

Thirty years after that act of altruism, DuVernay took off like a rocket. The former publicist has directed multiple critically acclaimed and blockbuster movies, documentaries and TV shows including When They See Us, Selma, A Wrinkle in Time and the series “Queen Sugar” on the Oprah Winfrey Network.

I served soul food brunch to Little Richard every Sunday for a year while waitressing at Aunt Kizzy’s Back Porch in LA. I was a college student. He tipped me a crisp $100 bill each week on a $75 breakfast with friends. This was 30 years ago. Helped me so much. God rest his soul. https://t.co/L0vo1tPdBv

Omg @Ava this is amazing. What awesome memories🥺

DuVernay joined a multitude of musicians and entertainers in offering posthumous salutations to Little Richard.

Oscar-winning film director Spike Lee said “Rest In Peace To One Of The True Creators Of Rock And Roll” and added a reference to “The Commercial I Directed With Little Richard And Michael Jordan, 1991.”

Bruno Mars lit a Richard-branded candle on Instagram with the caption “love you Little Richard.”

In fact, a jaw-dropping list of legends literally sang the praises of Little Richard who was part of the inaugural induction class of the Rock and Roll Hall of Fame in Cleveland in 1986.