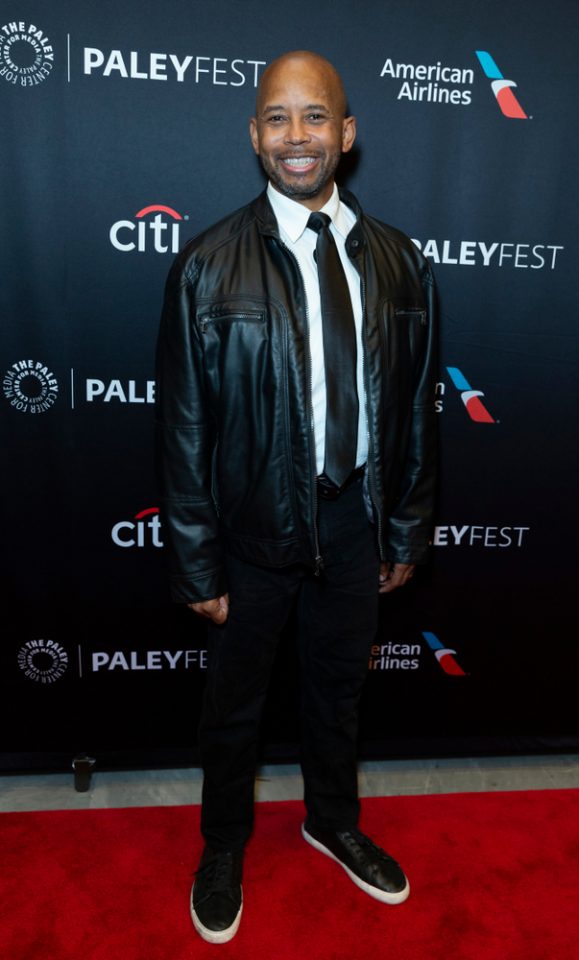 Actor Michael Boatman is one of Hollywood’s most recognizable faces.

With notable TV roles on “Spin City,” “Instant Mom” and “Madam Secretary,” longevity is his forte. Now in his fourth season on CBS‘s “The Good Fight,” Boatman’s character Julius Cain is giving an alternative perspective on Republican voters.

Speaking to rolling out, Boatman described the show’s predictive nature and the changes viewers might see in Cain.

“The Good Fight” is spot-on with predicting the future. What’s happening this season in real time?

[Show creators] Robert and Michelle King are always ahead of the curve, but I don’t think they’ve done that intentionally. They try to catch more of the feeling in the country than something that’s all over the news. I couldn’t be on a show that is more in the mix in the mixing in the Zeitgeist. It’s fun, but then you think, “Oh, my God. Is that where we are?”

I can’t help but think what season five will look like in this huge culture-changing thing happening.

Speaking of culture-changing, Julian was outed as a Republican in the third season. Are Black Republicans like Julian forced to keep a low profile?

I’ve worked in Hollywood for so long. I mean, and I am someone who identifies as a liberal.  When Julian was on “The Good Wife,” we never talked about his politics. He was the guy who was there for the firm and loyal to his coworkers. So, when Robert and Michelle King came up to me at the beginning of season one and said, “We’re thinking Julian may be a supporter of the current president,” they explained what they wanted the character to be in relation to the show, and I loved the idea.

I had to readjust my thinking when we started “The Good Fight” because I had to be able to figure out how to love my character in this new world, how to understand and advocate from his point of view in a sincere place. Not the stereotypical way like the character I played on “Spin City.” I’ve had both ends of the political spectrum in my career, but I did have to find a way to display that honestly and in an honorable way.

Click to the next page to read more and watch a trailer from the new season of “The Good Fight.”