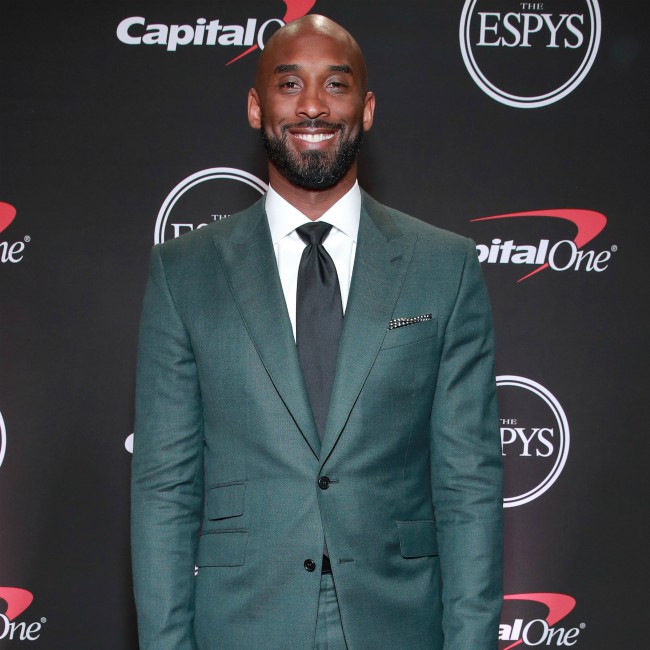 Kobe Bryant and his daughter Gianna’s cause of death has been revealed, almost four months after the helicopter crash that ended their lives.

The Los Angeles County Department of Medical Examiner-Coroner says the basketball star and his 13-year-old daughter died from “blunt trauma” in the crash, which happened Jan. 26, 2020, in Calabasas, California.

According to TMZ, the pilot, Ara Zobayan, was tested for drugs and alcohol at the time, but the report revealed that “toxicological testing did not detect the presence of alcohol or drugs of abuse.”

It comes after Vanessa Bryant filed a wrongful death lawsuit after the passing of her husband and daughter, who were among nine people to lose their lives when the private helicopter crashed.

According to documents, she claims the helicopter should never have been placed in the situation it was in before the incident on Jan. 26, as Island Express allegedly broke several flight rules.

The lawsuit alleges the company was only allowed to fly under visual flight rules, and the conditions on the day of the crash were not conducive for such flying, as there was low fog. Documents also claim the pilot was traveling at 180 miles per hour in the fog in a steep decline and alleges he made a number of other errors in judgment on the day.

Bryant is alleging Zobayan — who also lost his life in the crash — failed to properly monitor and assess the weather prior to takeoff, failed to obtain proper weather data prior to the flight, failed to abort the flight when he knew of the cloudy condition, failed to maintain control of the helicopter, and failed to avoid “natural obstacles” in the flight path.