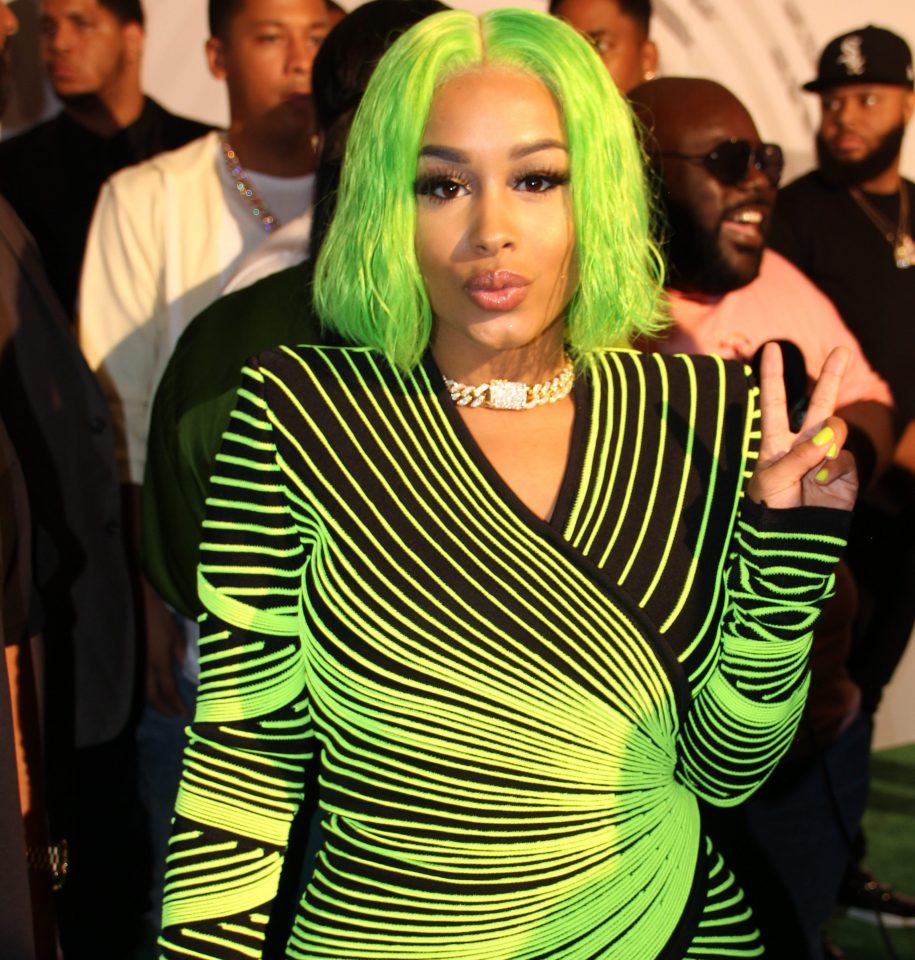 The annual BET Awards will celebrate a milestone in June, but it will commemorate the occasion with a radically different vibe this year.

The largest of the African American-centered awards program took it to another level when it left the claustrophobic confines of a single structure on Wilshire Boulevard and moved its three-day extravaganza to the Staples Center in downtown Los Angeles.

But because of the pandemic, all of the BET Awards presenters, awardees and performers, will be televised from remote locations — meaning from home, Variety magazine reports.

“At BET, we place the health and safety of attendees, staff, vendors and partners first, which is why the biggest night in Black entertainment will go on implementing this innovative production direction,” says the awards Executive Producer, Connie Orlando. “For the past 20 years, The BET Awards have paid homage to all things now and relevant. Despite the challenges of today, we will deliver a show filled with larger than life, inspiring, empowering, and entertaining moments, which have shown the magic of our culture for over two decades.”

Sccott Mills, the president of BET confirms that the show will go on, albeit in a manner that has become the new normal in America and the world.

“The BET Awards are a seminal event – the biggest celebration of Black culture, Black accomplishment, Black excellence, and Black potential,” he said.

“Our community, and the many millions who love Black culture, look to the BET Awards for signature moments of enrichment, entertainment, and empowerment. Recognizing the unique role the BET Awards plays for so many, and the challenging times we find ourselves in, we know it was more important than ever to deliver the BET Awards in 2020,” he concluded.