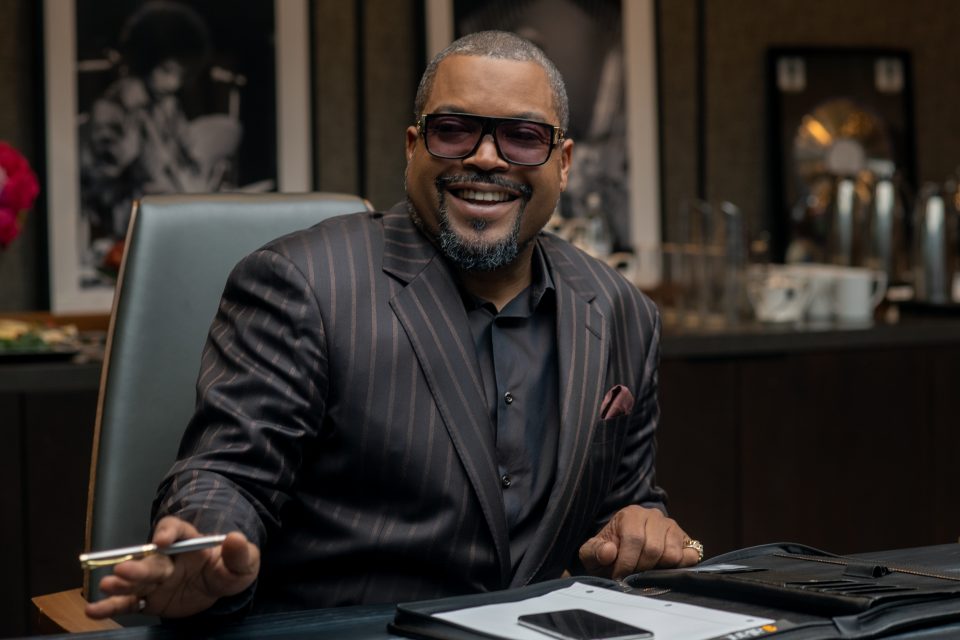 The new movie The High Note, starring Tracee Ellis Ross, Ice Cube and Kelvin Harrison Jr., is a story about taking chances and following your heart. The film follows superstar Grace Davis (Ross) as she struggles with her next career move. The audience watches the dynamic between Davis and music manager Jack Robertson (Ice Cube) play out as he tries to convince her to play it safe.

Rolling out had the opportunity to speak with veteran actor Ice Cube about taking on the role, what it takes to conquer the music industry and building a legacy.

What drew you to the role of music manager Jack Robertson?

Just being able to see behind the curtain of the music industry. I think being an artist myself,  [there are] a million stories you can tell about what happens backstage and offstage and so [I wanted] to be able to show that in the movie. I thought the most amazing relationship in the movie was between Grace Davis and Maggie, her assistant. Everybody wants to go to work for somebody famous and for their favorite artists, but do you really? You never know what you’re going to get. Knowing that [producer] Rodney Jerkins was doing the music, I knew the music would be on point. Just getting a chance to play a character like Jack was fun.

The High Note focuses on the theme of career evolution. How important is reinvention to the longevity of a career in the entertainment industry?

I think it’s important to think about the direction that you are going and want to go to. Longevity is something we all want, but there’s a path to longevity. Definitely a trust from the audience. You have to give good work, but you also have to give people what they don’t expect, so that’s reinventing yourself sometimes.

Continue to the next page to read more.