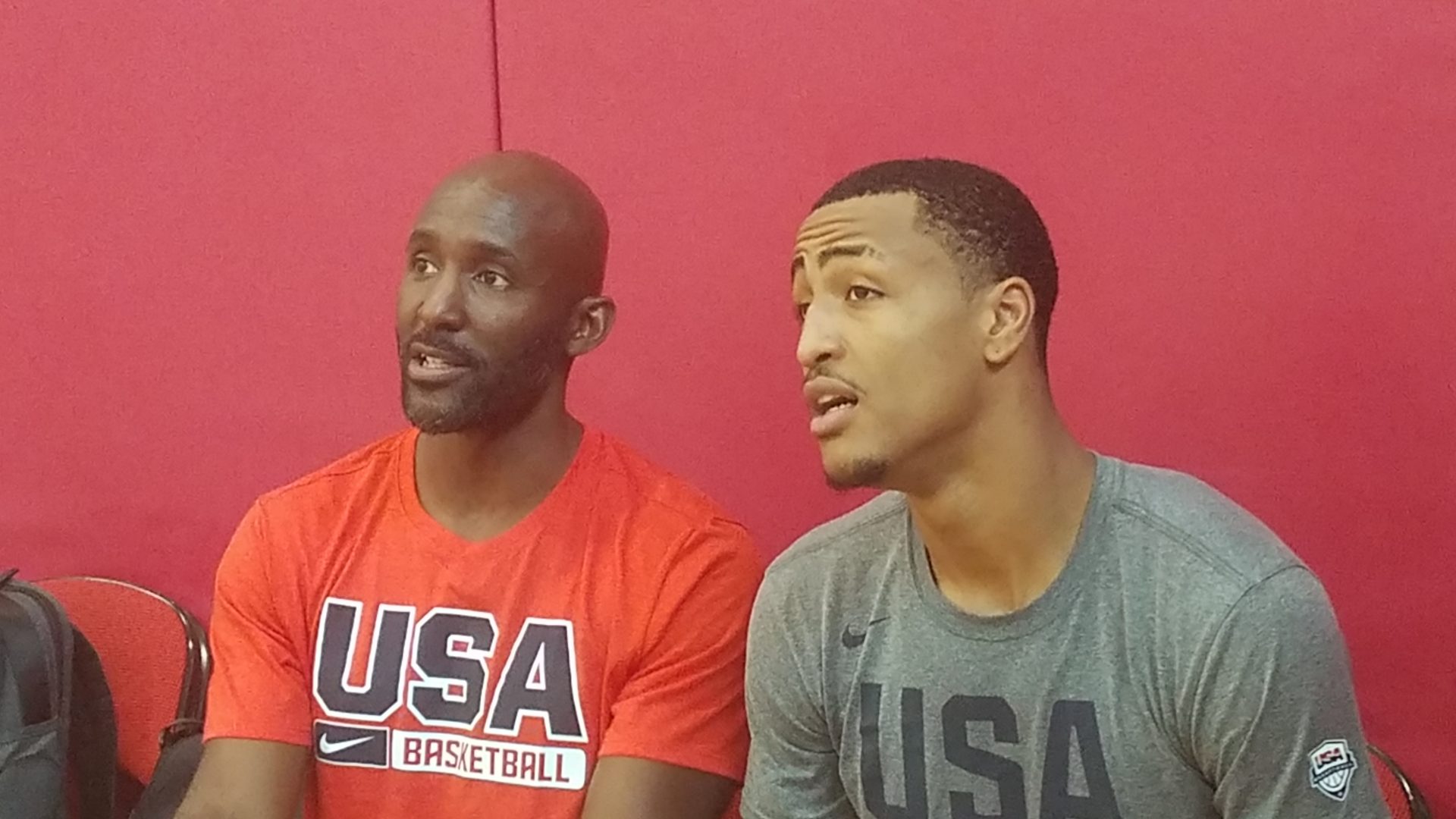 Typically, the month of June marks the most thrilling time of the NBA season and an undeniably bittersweet month for rabid fans of the sport. In a forced twist of fate, basketball fans are one step closer to seeing the currently suspended season resume, according to NBA.com.

The plan that was approved calls for 22 NBA teams, 16 of which were in playoff contention when the season was suspended. The season would restart with eight “seeding games” for all teams. The purpose therein is to establish playoff positioning and there is a possibility of a play-in tournament. Once the 16 teams are established, the traditional conference-based format would ensue, per the norm.

“The Board’s approval of the restart format is a necessary step toward resuming the NBA season,” said NBA Commissioner Adam Silver. “While the COVID-19 pandemic presents formidable challenges, we are hopeful of finishing the season in a safe and responsible manner based on strict protocols now being finalized with public health officials and medical experts. We also recognize that as we prepare to resume play, our society is reeling from recent tragedies of racial violence and injustice, and we will continue to work closely with our teams and players to use our collective resources and influence to address these issues in very real and concrete ways.”

There are a number of other things that need to fall in place for the season to resume, namely confirmation of a central location, regular coronavirus testing and housing for team personnel. Walt Disney World Resort near Orlando, Florida, has been forecast as the destination since talks began, but nothing is confirmed as yet.

Click continue to view 22 returning teams for the season restart.