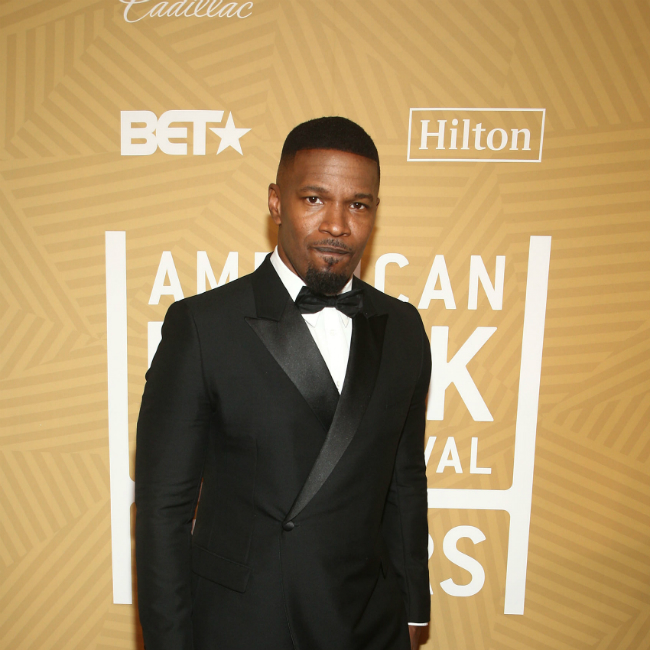 Jamie Foxx has confirmed the “ball is rolling” on his Mike Tyson biopic, and he has started an intense training regime to get into shape.

It was first speculated in 2014 that the 52-year-old star may take on the role of the former heavyweight boxer, and Foxx has now confirmed the “ball is rolling” on the motion picture.

He said: “It’s a definitive yes. Look, doing biographies is a tough thing. Sometimes it takes 20 years to get them done. But we officially got the real ball rolling.”

Foxx has started an intense training regime to try to resemble Tyson’s physique.

But he joked: “I ain’t got no calf muscles, so we might have to get some prosthetics for that.”

Foxx is also so confident he will look like the former champ — who became the youngest boxer to win a heavyweight title at 20-years-old and still holds the record — in the movie that fans will mistake him for the 53-year-old legend in the streets.

Speaking on Mark Birnbaum’s Instagram Live series “Catching Up on Wednesday,” he added: “I think when we lay the layers on Mike Tyson in this story, I think everybody from young and old will be able to understand this man’s journey.

“And then just the technology of how I’m gonna look, I guarantee you people will run up on me in the street, and ask for autographs, and think that I’m Mike.”

Director Martin Scorsese was previously linked to the project, but it’s not known if he will be involved.

Back in September 2017, it was reported Foxx — who previously won an Academy Award for his portrayal of music star Ray Charles — had agreed on a deal to play Tyson in a biopic.

A source said at the time: “Jamie went to a couple of sessions with his trainer in the gym for this movie.

“He looked quite good throwing a few jabs and crosses against the pads.”

As well as his boxing achievements, Mike’s life has featured a number of controversies.

He was convicted of rape in 1992, and he was banned from the sport after biting a chunk out of his rival Evander Holyfield’s ear during a fight in 1997.