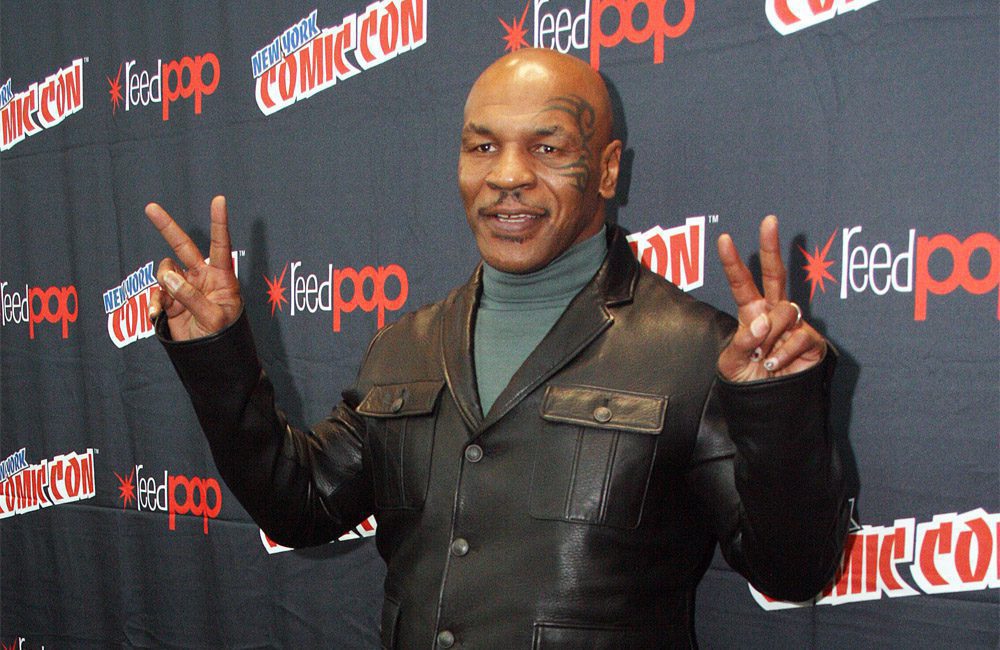 Mike Tyson ignited talk of a comeback fight since posting two incredible videos of him working out with his trainer, Rafael Cordeiro. In the most recent video, Tyson, 53, ended the clip with two classic words, “I’m back.”

All the while, a much less celebrated comeback has been looming, as Evander Holyfield has also been fine-tuning his body and skills. Holyfield too has a comeback video that ends with the same two words.

And so, the potential of a rematch between the two former heavyweight champs, is an obvious draw that fans and boxing aficionados would want to see. With Holyfield upsetting Tyson in the first two bouts in 1996 and 1997, the encore could be closer than any boxing enthusiast would think.

Alas, the bout would be for charity, according to the New York Post with Holyfield’s ends going to #Unite4OurFight, a campaign aimed at helping underprivileged students during the COVID-19 pandemic. Tyson’s purse would be disseminated to drug addicts and homeless people, according to TMZ.

“I would do that! Yes, I want to fight Mike Tyson,” Holyfield told The Sun. “I can definitely handle him. … But Mike would have to want to do it as well.”

“I don’t have anything against Mike personally,” Holyfield said. “The thing is, I think it would be good for the sport and even though boxing is a rough sport, we can show people we can come together. If we do this fight, it would be great. I can still shoot the jab, I can still shoot the shots, but not like a killing thing, ‘I’m going to hurt you, I’m going to show you that I can knock him out’.

“Mike is looking sharp, but I’m in very good condition and shape physically and mentally. And if the money is right, too, then let’s get it on.

“I know he’s getting offers from all types of people. Since we have both announced a comeback, a fight between me and Mike would definitely be the fight people want to see.”

Check out Iron Mike on the pads after the jump.