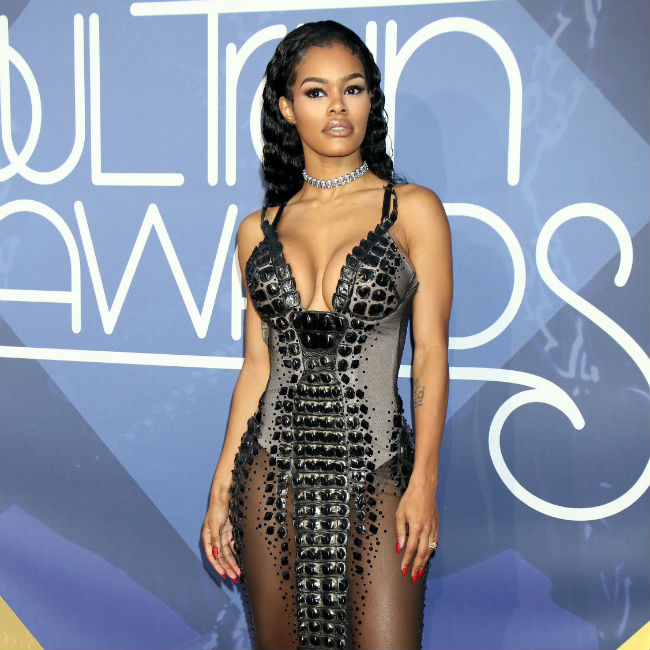 Teyana Taylor has asked Erykah Badu to deliver her baby.

The “Wake Up Love” singer — who already has 4-year-old daughter Iman, aka Junie, with husband Iman Shumpert — is expecting her second child and is planning to have her “Lowkey” collaborator by her side when she gives birth.

Speaking to Power 106 DJ Nick Cannon, Taylor — whose first child was three weeks early and was delivered in her bathroom at home — said: “I don’t know if I want to go to the hospital for this next baby. I’ll make sure it’s not on the toilet or the bathroom floor.

“I’m considering home birth, and I’m actually going to be doing it with Erykah. Her and Iman are going to deliver my baby. I’m super excited. I’ma have her just sing her verse from ‘Lowkey’ to me to calm my nerves.”

Badu became a doula in 2011, which she explained “just kind of happened,” but she enjoyed sharing her experiences with others.

Speaking in 2015, she said: “I don’t plan how many people I work with. I don’t charge anything. It’s for my own learning, and I just enjoy being the welcoming committee. I became a doula by default.

“I started studying to be a doula and got my certification in 2011 and now I’m in training to become a midwife. I’m almost there and before I know it I’ll be able to open my own practice, if that’s what I desire.”

Taylor, 29, recently admitted she “gets the chills” every time she hears Badu’s vocals on her song and is still amazed she agreed to the collaboration.

She said: “I have to brag about this because I’m very excited about this. Erykah’s not just giving anybody features.

“I get the chills every time I hear her on this track because it took me three months to ask her. Like that’s how scared I was. … I was prepared for her to say no because this is Erykah Badu….”