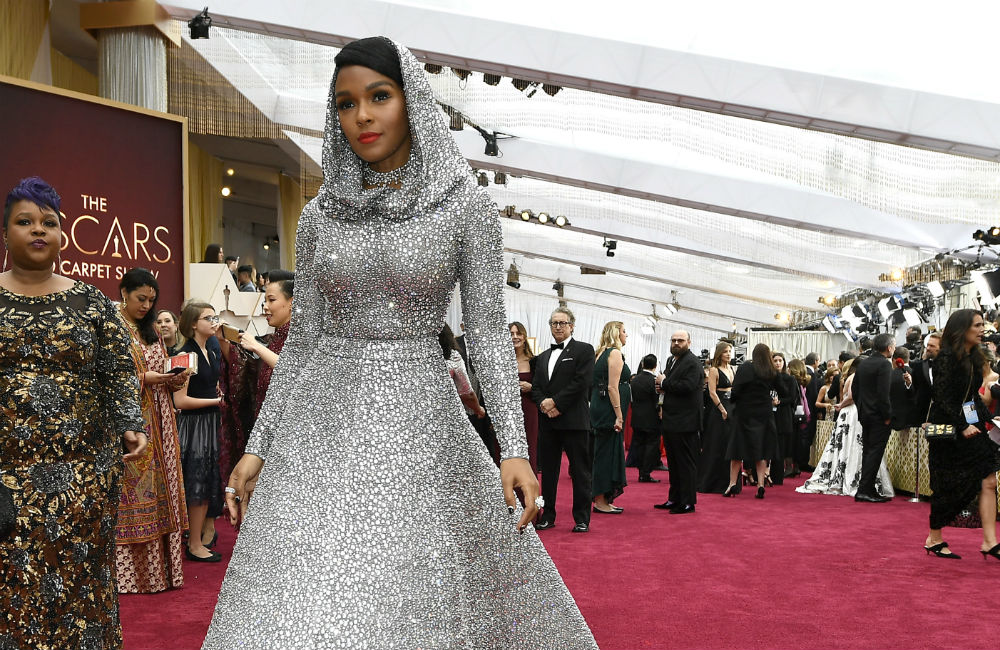 Janelle Monae has revealed that it’s her “dream” to play Storm in a Marvel movie.

The 34-year-old star has revealed she is open to take over the role played by Halle Berry in the X-Men franchise and admits that she raised the possibility when meeting the cast of Black Panther.

In an interview with Empire magazine, Janelle said: “I definitely have thrown it out there. One of my dreams has always been to play Storm. I don’t know if she comes in Black Panther, but it would be a dream to have her in it. I don’t know where they are with that.

“A lot of women have played Storm and they’ve done an exceptional job, and I would love to be in that line of artists and get to do Storm justice.”

Janelle is also starring in the upcoming horror flick Antebellum, in which she plays the role of Veronica Henley, an author who is transported back to the 19th century as a slave in southern America.

The actress admitted that shooting the movie on a plantation was a “triggering” experience.

She said: “I brought all of my ancestors home with me. And we were filming most of the stuff at night on a plantation, and I felt everything.”

The Harriet star also felt the experience was “unhealthy.”

She added: “There were just certain conversations even at craft services that if I heard would be triggering for me. I couldn’t even talk to my family sometimes. It was kind of unhealthy when I think back.”