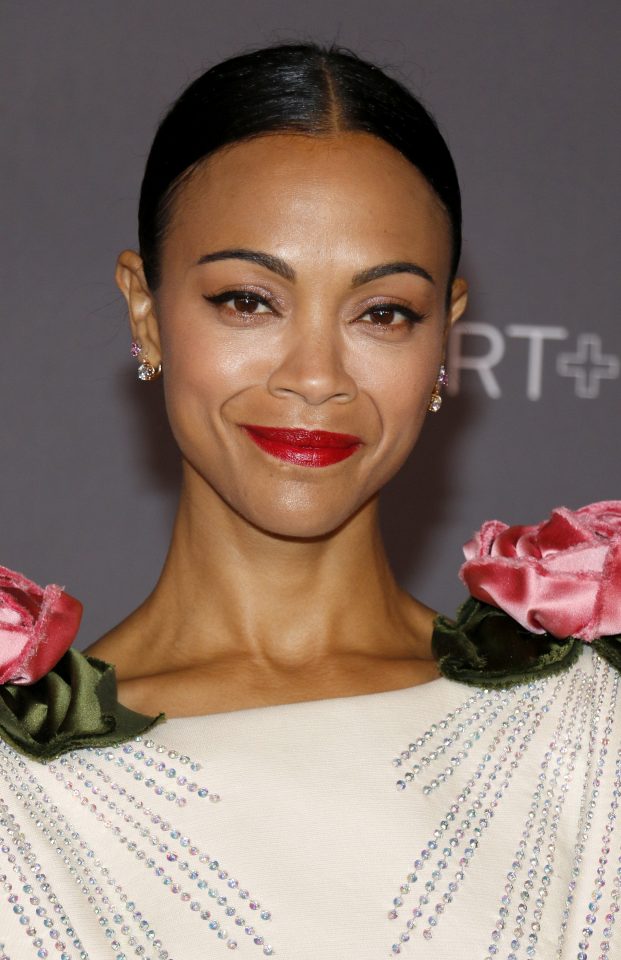 In the early 2010s, Zoe Saldana stood as one of the rising actresses in Hollywood. Following her roles in Colombiana and Avatar, Saldana appeared to be making significant moves in her career.

However, she received backlash when she portrayed Nina Simone in the 2016 biopic, Nina. During the filming, Saldana, who is Afro-Latina, wore skin-darkening makeup, a prosthetic nose, and false teeth.

Saldana endured criticism early as many viewed her role as disrespectful of the legacy of Simone, who was a Civil Rights activist and musician.

In 2012, Saldana defended her decision to portray Simone. “There’s no one way to be Black. I’m Black the way I know how to be. You have no idea who I am. I am Black. I’m raising Black men. Don’t you ever think you can look at me and address me with such disdain,” she said during an interview with Allure.

Following the underwhelming results of Nina, Saldana has since changed her thoughts on the film.

“I should have never played Nina,” Saldana said during an interview with Pose creator, Bese. “The leverage that I had 10 years ago [was] different leverage but it was leverage nonetheless. I should have done everything in my power to cast a Black woman to play an exceptionally perfect Black woman.”

Nina holds a two percent approval rating on the film rating site “Rotten Tomatoes,” and was released in limited theaters in 2016.

Saldana’s next major roles are Avatar 2 and Avatar 3, which are scheduled to be released in 2022 and 2024, respectively.