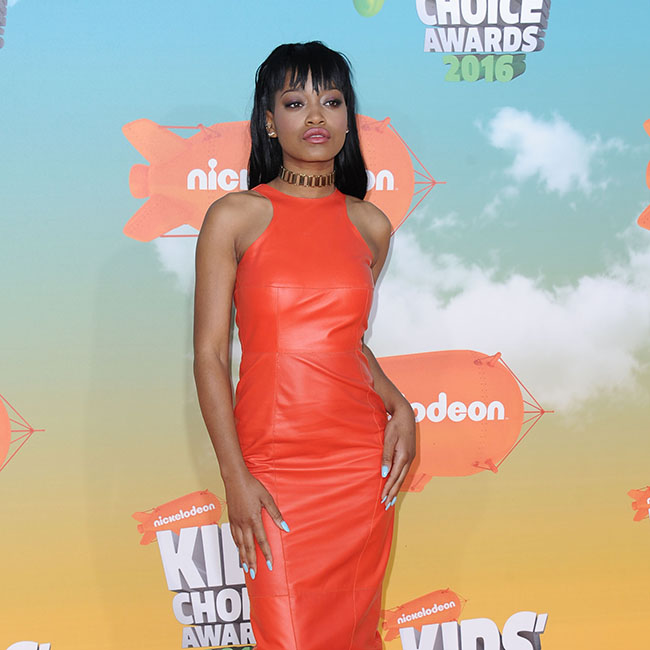 The 26-year-old actress has revealed she will be the host for the upcoming music awards ceremony, which will be held live on Aug. 30, 2020, at Brooklyn’s Barclays Center, as well as from various iconic locations throughout the five boroughs in New York City.

Palmer announced the news on her Instagram account, where she shared a video of herself asking her iconic character True Jackson — whom she played in “True Jackson, VP” from 2008 to 2011 — for style tips ahead of her hosting job.

The VMAs will feature performances from the likes of Doja Cat and J Balvin, as well as a world-first performance from South Korean boy band BTS, who will be debuting their English-language single “Dynamite.”