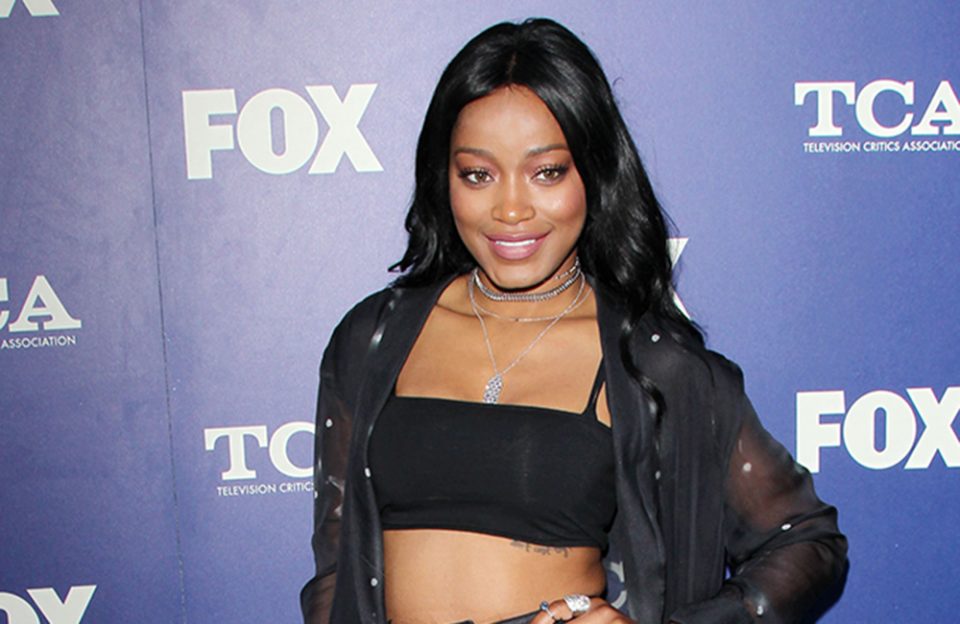 “The Proud Family” is back and with new characters like Keke Palmer.

On Thursday the streaming service Disney+ and Palmer announced the highly anticipated reboot “The Proud Family: Louder and Prouder.”

The actress went to social media to share the exciting news with her fan base.

Alongside a photo of a brown skin cartoon character with braids holding up her fist, she wrote, “There’s a new girl coming to town!”

She introduced her new character who bears obvious resemblances to the successful actress. “Prepare to fall in love with 14-year-old activist Maya Leibowitz-Jenkins, voiced by ME!!!”

While the Penny Proud,  Suga Mama, LaCienega Boulevardez, and the other original characters are set to be a part of the show, Palmer will provide an interesting storyline.

There’s a new girl coming to town! Prepare to fall in love with 14-year-old activist Maya Leibowitz-Jenkins, voiced by ME!!! 🙏🏾😩😍❤️ #TheProudFamily: Louder and Prouder, coming soon to @disneyplus

The announcement earned an overwhelming response. The show, which aired from 2001-2005, was a staple for Black kids.

“So so dope! Congratulations,” said one person.

“Pre-teen me is screaminggggg,” said another fan, as she reflected on her childhood.

Another said, “Omg this is what we needed ily queen.”

There isn’t an official release date but this is definitely something to be on the lookout for.

The cast is set to discuss the original show and the reboot during the NAACP ACE Festival, on August 6, 2020.

The fam is back! LOUDER and PROUDER! Catch “The Proud Family” Reunion moderated by @Keke Palmer, at the NAACP ACE Festival, August 6th at 12PM PT/3PM ET! Watch as the cast reminisces on the ground-breaking show and introduces us to the upcoming Disney+ revival “The Proud Family: Louder and Prouder.” Link in bio. #NAACPACE Feat: @DisneyPlus, @kylapratt, @therealtommycat, @cedtheentertainer, #PaulaJaiParker, #JoMariePayton, #BruceWSmith and #RalphFarquhar