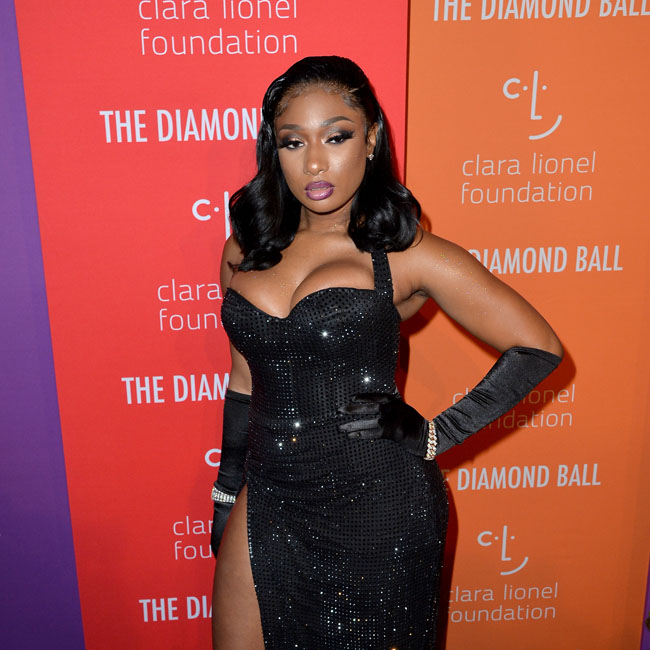 Megan Thee Stallion is planning to write a song about the Black Lives Matter movement.

The 25-year-old rap sensation has teased fans that she is hoping to drop her first LP by the end of the summer, “if things go according to plan.”

And she has also revealed she wants to address the recent anti-racism protests around the world on a future track.

Megan told Variety magazine: “I feel like everything that’s going on right now, if it hasn’t moved you to speak out or try to make some type of difference, then something might be slightly wrong with you.

“Even though I haven’t already come out with a song with that messaging, I definitely plan on it.”

Megan is riding high following the viral success of “Savage,” which was remixed featuring Beyoncé, and she’s also set to drop a major duet with Cardi B on Friday, Aug. 7, 2020.

The pair have joined forces on the track, “WAP,” which they teased on social media with a snap of the pair’s wigs interlocking into one.

Megan, meanwhile, added a reference to her hit song “Hot Girl Summer” on her post on her own page, writing: “WAP @iamcardib and The Hot Girl Coach this Friday !!!”

Meanwhile, DJ Khaled recently teased he has “cooked something up” with Megan.

The 44-year-old producer is known for collaborating with some of the biggest stars on the planet, and he has now teased he may be releasing a track with the rap superstar in the new future.