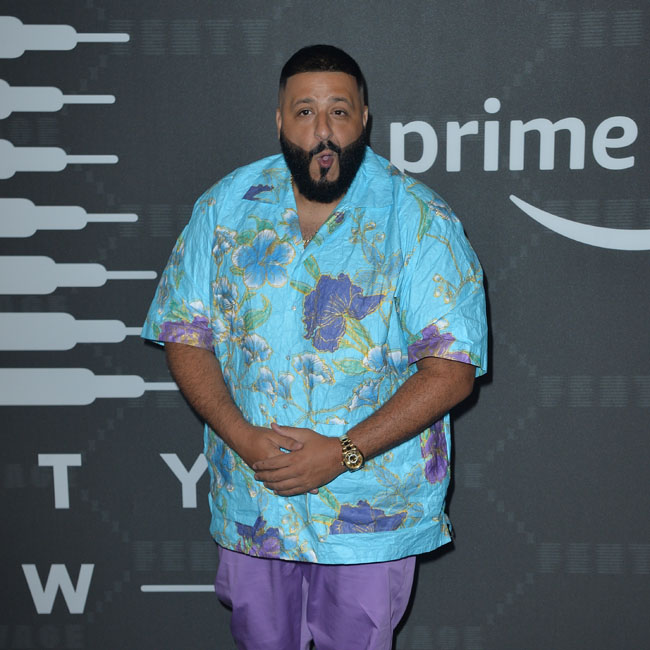 DJ Khaled has “cooked something up” with Megan Thee Stallion.

The 44-year-old DJ and producer is known for collaborating with some of the biggest stars on the planet, and he has now teased he may be releasing a track with rapper Megan Thee Stallion in the near future.

Speaking during an interview with Zane Lowe for Apple Music, he said: “I mean f— it, this is the Zane Lowe show right … I’ll be honest with you … you know, me and Megan, we got one. Ya, we cooked something up.”

Khaled — who has sons Asahd, 3, and Aalam, 6 months, with his wife Nicole Tuck — is gearing up to release of his 12th studio album, Khaled Khaled, which takes its name from his real moniker, Khaled Mohamed Khaled.

Last week, Khaled dropped two Drake-assisted tracks —”POPSTAR” and “GREECE” — which will both feature on the album, and has now said that despite pausing work on the record amid the coronavirus pandemic, he’s getting back in the studio to start swinging with some more “knockout” hits.

#PART2 footage from the other night . never seen footage #POPSTAR⭐️ biggest anthem in the world 🌍 Off my 12 th studio album KHALED KHALED

As of the time of writing, Khaled Khaled doesn’t have a confirmed release date but will come just over a year after the release of the star’s last album, Father of Asahd, which dropped in May 2019.