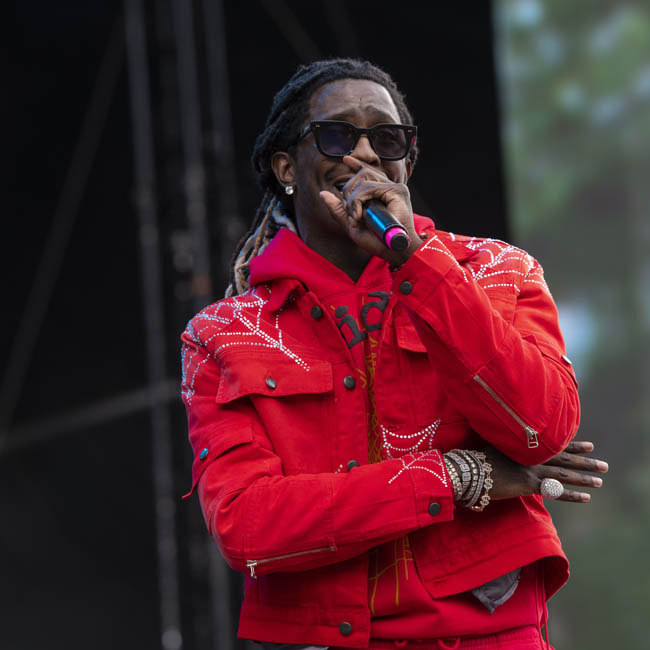 The rappers have come to blows on social media after the track — which has been given the unofficial title “Paranoia” — surfaced online.

The song, which features verses from Thug and Gunna also, didn’t end up making it onto the late Brooklyn Drill star’s posthumous debut album, Shoot For The Stars, Aim For The Moon, which was released last week.

Pusha — who has been at odds with Drake for years — allegedly slams the “One Dance” hitmaker for paying to have fans throw beer at him on stage and also spits about his arch-nemesis’ Toronto gig where a fight erupted.

He raps: “You know reality bites, it’s chess, not checkers/ Those empty threats only sound good on your records/ If the patois is not followed by a Blocka/ It’s like Marked for Death Screwface, without the choppa / Let ’em rush the stage when you made like Sinatra / Only to hide the blade flyin’ back through LaGuardia / I might even buy a home out in Mississauga.”

Thug took to his Instagram Stories to blast his rival and insisted he and Gunna didn’t know the verse was about Drake, and if they had, they would have “made changes” to the track.