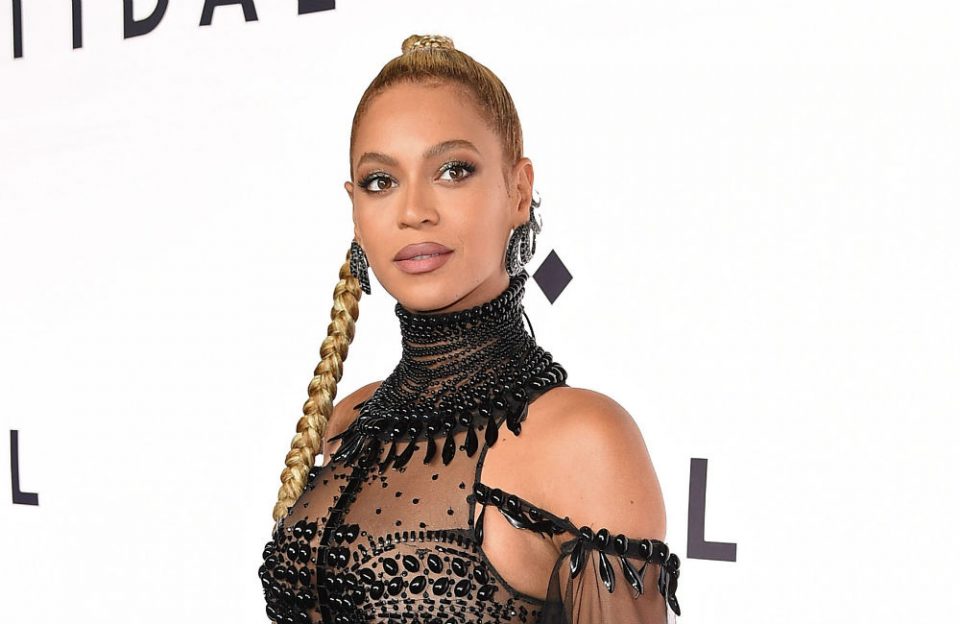 Beyoncé’s Black Is King proved to be a powerful project that empowered Black people around the world and displayed the beauty of Africa and its people.

However, some have lashed out at Beyoncé after someone on Twitter suggested that she should be known as “Mama Africa.”

The label of “Mama Africa” was initially given to South African singer Miriam Makeba. Makeba’s reign in music and social activism often served as a bridge that connected the culture of Africa to America.

In 2016, Nigerian artist Yemi Alade released an album, Mama Africa: The Diary of an African Woman.

Because Beyoncé was born in Houston, Texas, some believe that it’s inappropriate for her to have the title, “Mama Africa.” The social media reactions revealed the unfortunate miscommunication and, at times, disconnect, between Blacks born in Africa and Blacks born in America.

“Calling Beyonce Mama Africa is just too much disrespect there are so many African Queens doing the most who deserve that title,” @SirMakavelli tweeted.

Another Twitter user, @healsvx wrote, “She capitalizes on African culture, ignore Africa in her global tours. The only time she comes to Africa is when she has to do charity work which happens once in many years, Africans want to tag her ‘Mama Africa.'”

Twitter user, @Hdianithe attempted to put things in perspective by tweeting, “Can you stop? Just say you don’t like Beyoncé and go about your day! All these fake woke people and their thesis on Beyoncé is tiring. Africa is the mother of all skin tones!”

In Black Is King, Beyoncé collaborated with a multitude of African singers, artists, and designers for the critically-acclaimed project.