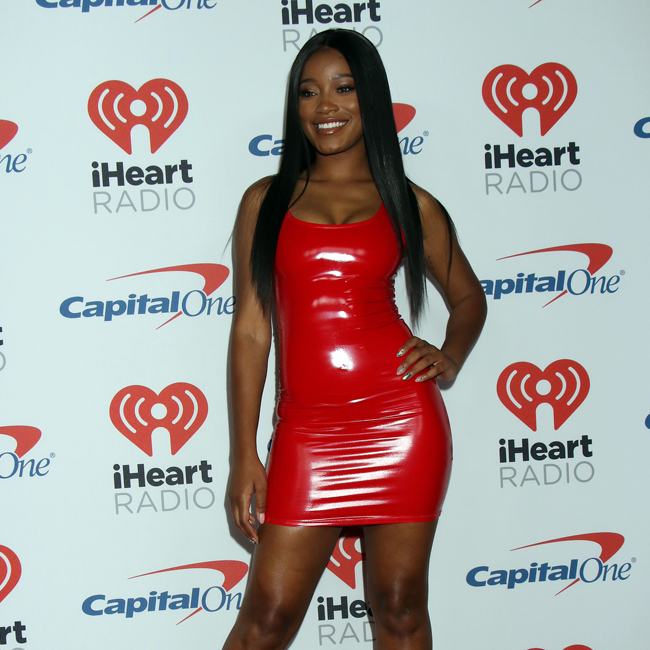 Keke Palmer “expected” to have her ABC talk show canceled.

The 26-year-old actress fronted “Strahan, Sara and Keke” alongside Michael Strahan and Sara Haines as part of the third hour of “Good Morning America” but saw it axed last month in favor of a news roundup show.

And now, Palmer has said she wasn’t surprised by ABC’s decision to cancel the program because it wasn’t suited to social distancing in the wake of the coronavirus pandemic.

She told Andy Cohen on “Watch What Happens Live”: “[It was] expected because when the pandemic hit that’s what became all on our minds, the pandemic … so I kind of knew that if our show did come back, it would have to be much much much later because our show was really about an audience.

“It’s about entertainment, it’s fun. We’re in a different time now, so some of the conversation has changed.”

Palmer’s comments come after she recently clapped back at speculation that her activism surrounding the Black Lives Matter movement had caused the show to be axed.

One fan wrote on social media: “Ain’t it weird how Keke Palmer was seen protesting and preaching to the police about racism in our country then ABC decides to cancel her show.”

And the Hustlers star responded to insist you don’t have to “be punished” for speaking your mind.

She wrote on Instagram: “I want to speak on this simply because I hate the narrative that if you speak your mind as a Black person that you will in some way be punished. I have seen this going around and at first I ignored, but in this climate I realized this is a dangerous message to send to our generation and the generation coming up. If anything, my speaking out showed the corporations I work with how important my voice is and anyone that has a POV.”

While the star hates “talking about business,” she felt it was important to stop misinformation among her fans.

She wrote: “But when I see such fear mongering comments I want to speak out so that no one ever feels or thinks that speaking out will cost them their job! I’m sure it can and has before, but let’s also recognize when it has not. That way more of us with our own minds speak out against any injustices we see. Trust me, walking in my truth has always made my blessings OVERFLOW and connect to those that are like minded and not with those that are not. Do not believe this lie. Stay courageous and stay true because GOD HAS YOU ALWAYS.”