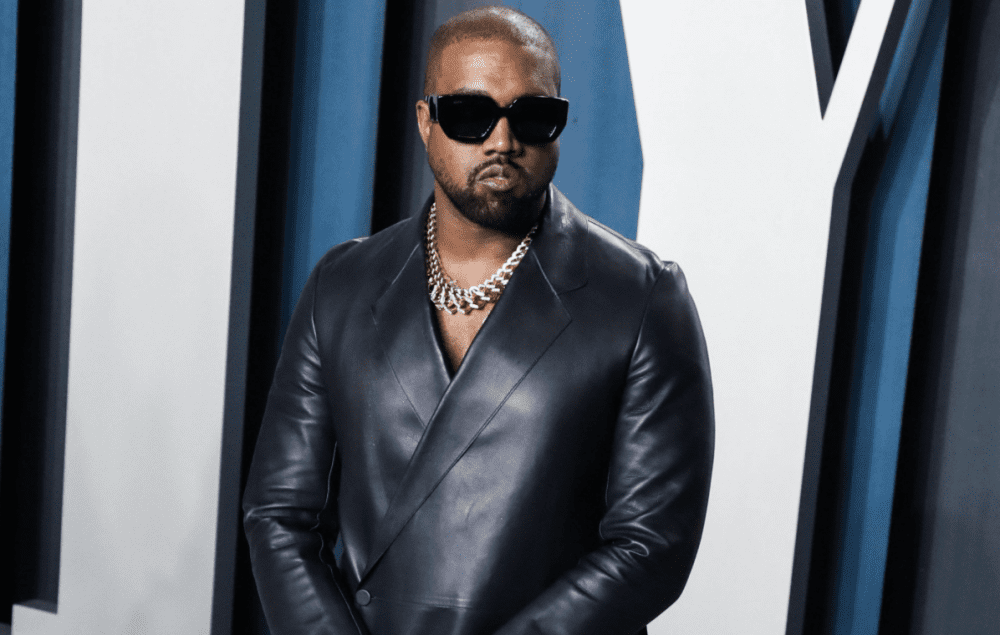 In 2013, Ye West and Sway Calloway had an iconic interview that is still being referenced to this day. West went on the “Sway in the Morning” radio show and asked for support from some of the biggest businesses in the world. “I’m standing up and I am telling you ‘I’m Warhol,’ ” West said. […]

There are some people out there that admire what Oprah Winfrey has done throughout her career, but that doesn’t mean that you should go and steal her company’s signature logo. According to TMZ, Winfrey’s talk show host company, Harpo, has filed a lawsuit against two podcasters who launched a series this year called “Oprahdemics.” In […]

Khloe Kardashian had this to say about Tristan Thompson 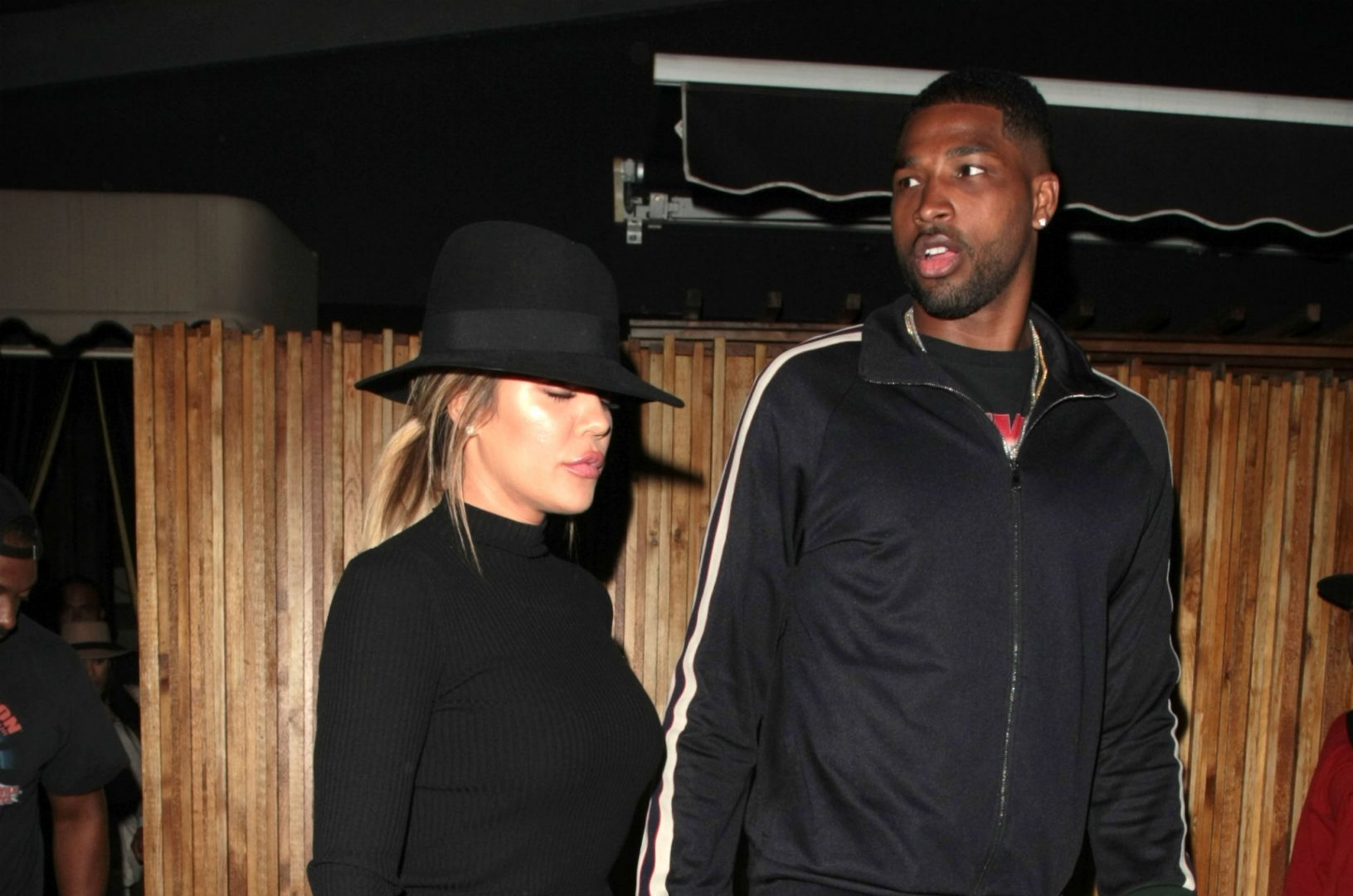 Tristan Thompson – who has three-year-old True with Khloe Kardashian – was reported to have kissed “multiple women” in April 2018, shortly before the reality star gave birth. It has also been recently revealed to have fathered a child with Maralee Nichols. The Good American co-founder has no regrets about allowing Thompson into the delivery […] After decades of asking himself should he or shouldn’t he, he finally did it. Michael Strahan has had the distinctive gap in his teeth closed. The “Good Morning America” co-host admitted his fans and loved ones had advised him not to alter the distinctive feature but he was keen to make the change for himself […]

Eddie Murphy might be playing a king in the highly-anticipated comedy Coming 2 America,  but that doesn’t mean his real-life daughter was going to get any royal treatment in trying to star in the film. Murphy, 59, told “Good Morning America” on Thursday, Feb. 25, 2021, that daughter Bella was not going to be bequeathed a […] 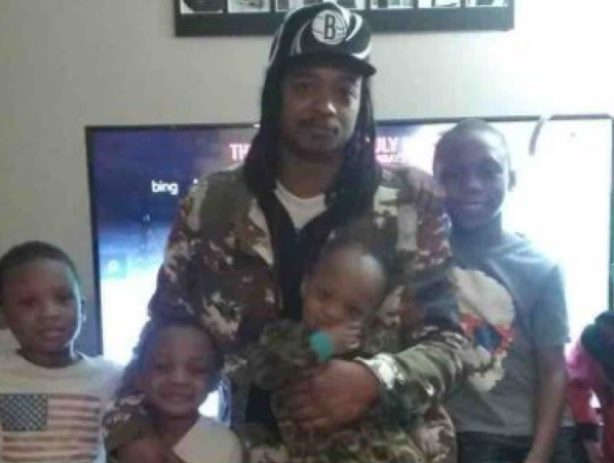 And another 1: Usher ‘really excited’ to be a dad again 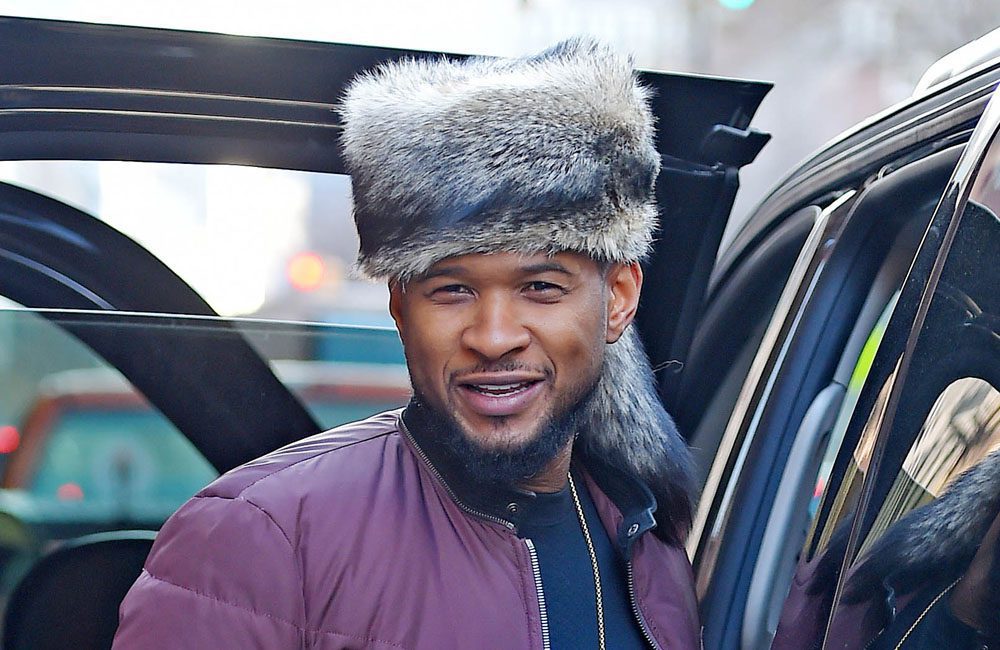 Usher is “really excited” to be a dad again, as he confirmed recent reports that his girlfriend, Jenn Goicoechea, is expecting a baby. The “DJ Got Us Falling In Love” hitmaker and Goicoechea were reported to be expecting a baby together earlier this month, and the singer has now confirmed the reports, saying he and […] 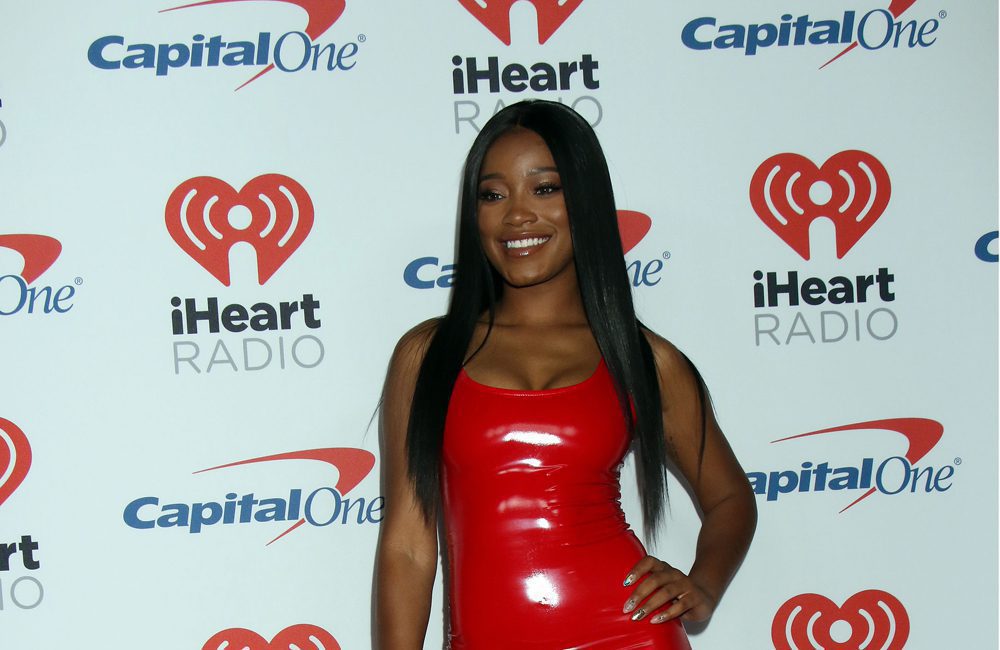 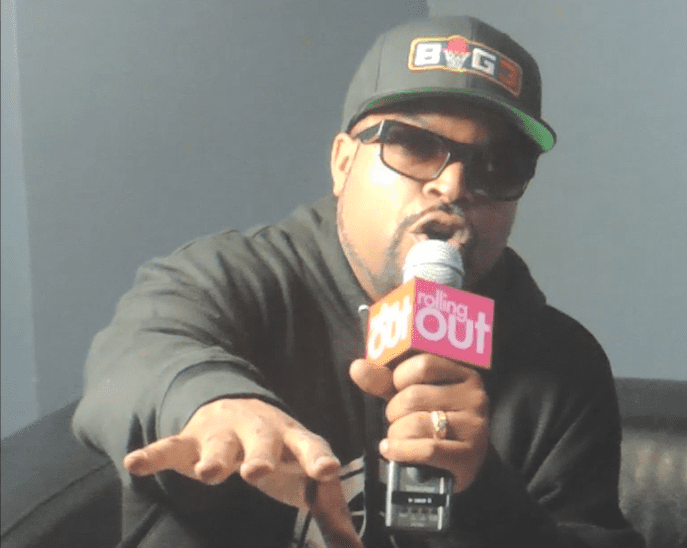 With the release of The High Note, a film in which he plays opposite Tracee Ellis Ross, Ice Cube is in the midst of doing virtual promotional runs with just about every major media outlet in America, including this one. However, as of this morning, the award-winning rapper and movie star canceled a scheduled appearance […] It is interesting to urbanites just how rare it is for White actors to be misidentified by the media, yet it seems to happen with great frequency regarding Black stars, even the crème de la crème of Hollywood. Case in point: It happened yet again Monday, May 6, 2019, on the pink carpet during the Met Gala […] 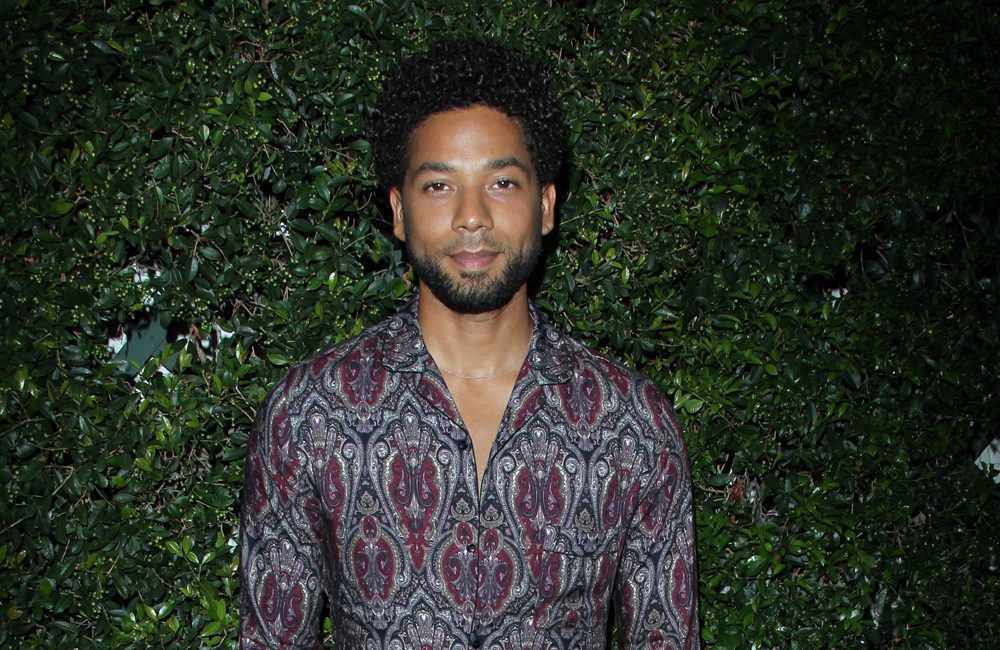 Jussie Smollett is angry that people don’t believe the “truth” about him being attacked. The “Empire” actor was subjected to a “possible hate crime” last month, when two assailants allegedly hurled homophobic abuse before punching him, pouring an unknown chemical substance over him. The alleged attackers then put a rope around his neck, simulating a noose. Not […] 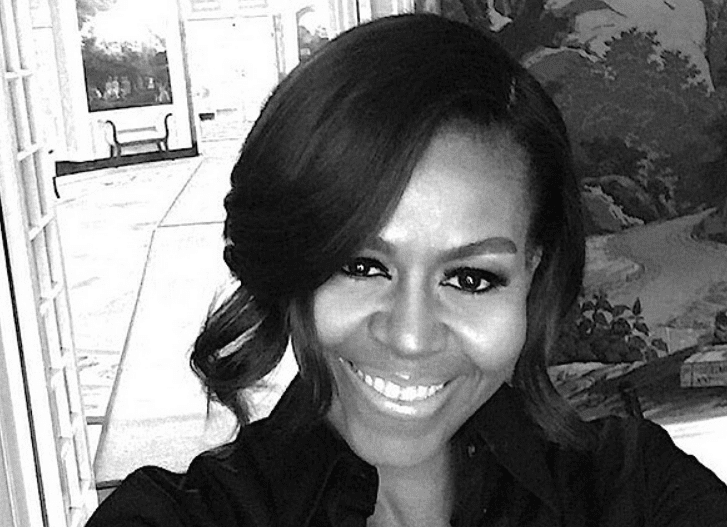 Wendy Williams returns to daytime show after revelation of illnesses 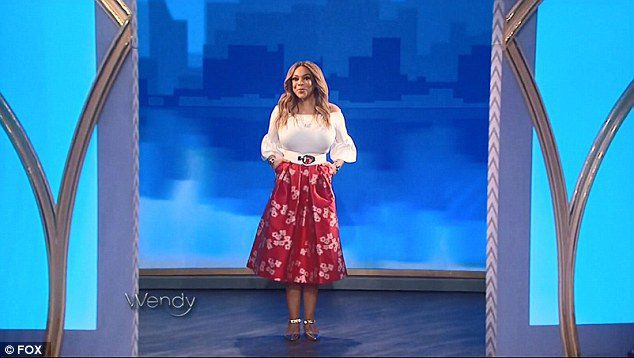 Nearly a month ago Wendy Williams made a huge announcement. On Wednesday, Feb. 21, 2018, the talk show host announced her doctor prescribed that she take a three-week medical leave for hyperthyroidism and Graves’ disease. Today, Williams, 53, returned to work. During an interview with “Good Morning America,” she declared she is putting herself first. […] 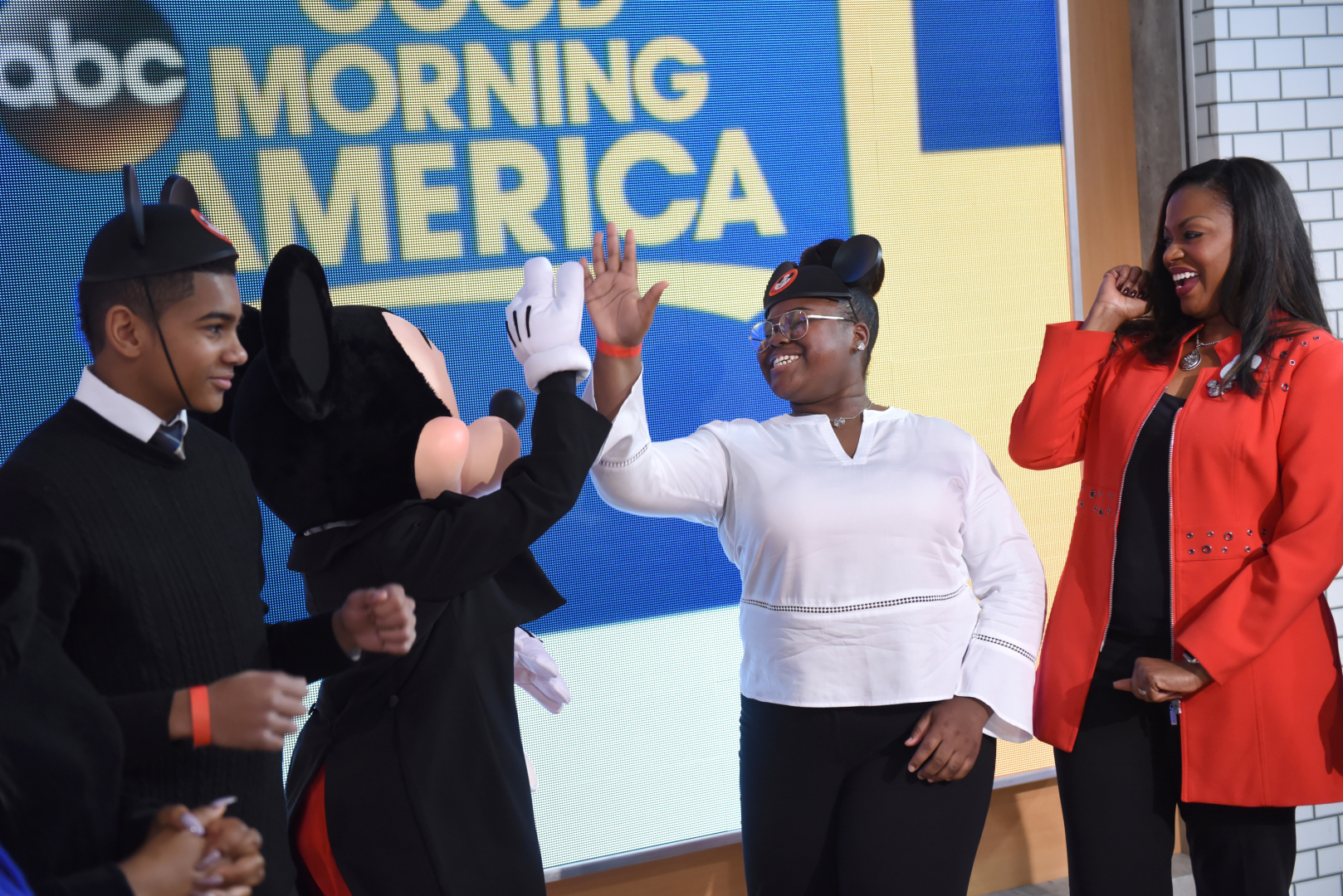 Mickey Mouse and Walt Disney World Resort executive Tracey D. Powell joined the “Good Morning America’’ hosts and the studio audience for a surprise moment. Five high school students were surprised live on the popular morning news program. They were selected to be part of the exclusive Disney Dreamers Academy and were handed T-shirts featuring […] 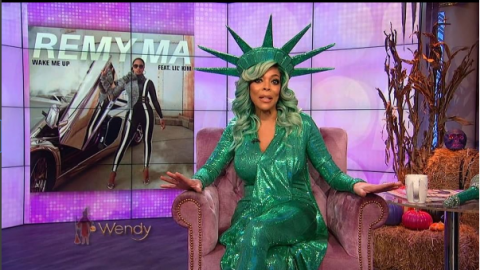 Wendy Williams’ fainting spell on her eponymous show has created such a national spectacle — and the video went viral almost instantaneously — that she was even invited on “Good Morning America” on Friday to explain in more detail what caused her to pass out on live television. Many had assumed it was a case […]

Big Sean urges fans to ‘spread the light’ of positivity 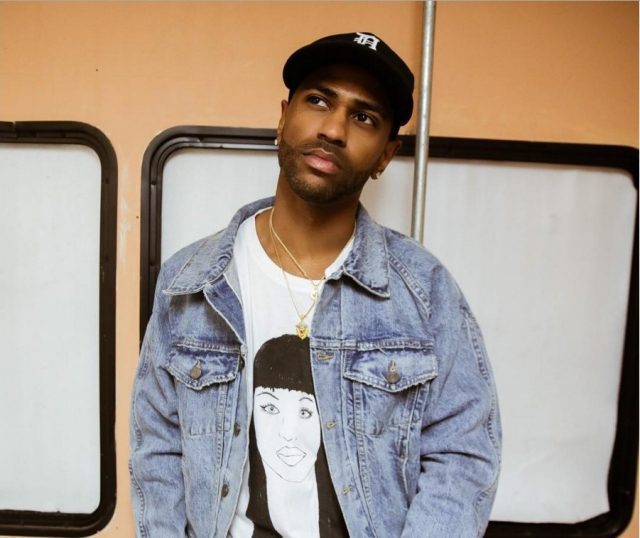 Big Sean has urged his fans to “spread the light” of positivity. The 29-year-old rapper – real name Sean Anderson – has taken a moment to encourage his fans to be positive spread “energy” as he believes people who are kind to others will be met with “nothing but success”. Speaking during his performance of […] 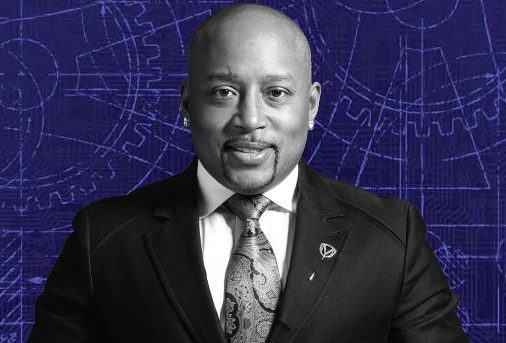 “Shark Tank” star Daymond John says the “bless” tattoo on his chest takes on a whole new meaning these days. John, 48, who is the founder of FUBU (For Us By Us) clothing line that was a phenomenon in the 1990s and is now the rage in parts of Asia, is the father of three daughters, […] On the Monday morning edition of “Good Morning America,” ABC News correspondent Amy Robach showed her true colors. During a segment about Zendaya Coleman, 19, who will play Mary Jane in an the newest Spider-Man film, Robach had the audacity to comment, “Now we all know Hollywood has received recent and quite a bit of criticism […] The dramatic saga over Michael Strahan’s surprising departure from “Live With Kelly & Michael” finally came to a peaceful end yesterday when Kelly Ripa made her return to the show and gave Strahan her blessing about his decision to leave. However, it looks like Strahan has decided to change his plans and leave “Live” earlier than […] Michael Strahan was the talk of the town last week when ABC revealed that the longtime “Live With Kelly & Michael” host was leaving the show to become a full-time anchor on “Good Morning America.” Although it was great news for Strahan, the moment was marred by drama as reports began flying that co-host Kelly Ripa […]