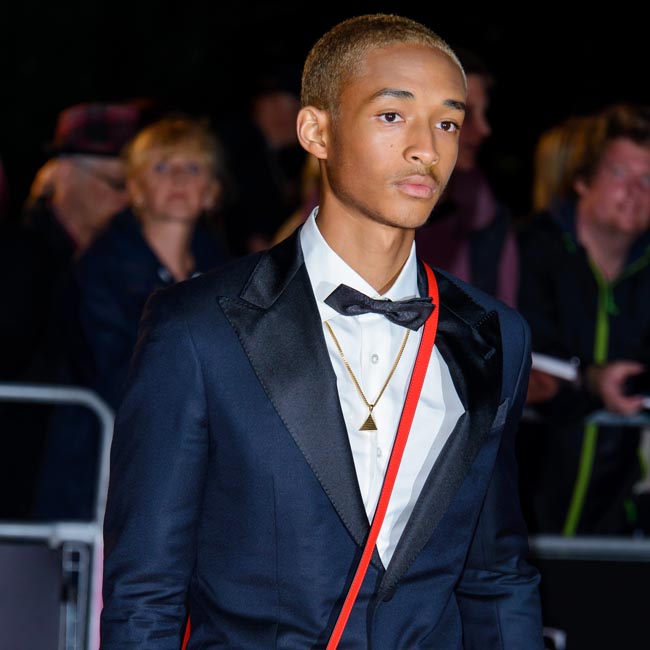 Jaden Smith is “stressed about everything.”

The 22-year-old singer and actor admitted he “never really knew what anxiety was” until recently, but now his worries are “through the roof,” and amid the coronavirus pandemic he knows he’s not the only person to feel that way.

Speaking to Zane Lowe on Apple Music, he said: “The anxiety is going through the roof for everybody, and it’s crazy.

“And I never really knew what anxiety was until recently, either.

“I’m just stressed about everything, and it’s really crazy.

“It doesn’t happen to me too much, but when it does, it happens. It’s very strong … Sometimes it’s work-related, and then sometimes, you can really see that it’s that true, genuine anxiety, where it’s just like anything and everything…

“We’re all being aware of the different mental health issues in the world right now because we’re all being isolated with ourselves, so we are very much so being confronted with our thoughts.

The Karate Kid actor has found being open about his problems incredibly beneficial.

He said: “Talking about it with people is the best way to get over it.”

Meanwhile, Smith — who is the son of Will Smith and Jada Pinkett Smith — now only uses his first name for his music and explained his sister Willow, who is also known mononymously, inspired his decision.

“Because if you look Willow Smith up, it’ll still come up. But then it took me a while to see that it was just Willow. And I was like, ‘Yo. That’s so strong.’ You feel like you don’t have to say your last name. You’re just Willow.”

And the change has helped Smith compartmentalize his career.

He said: “I create different characters for myself… and it’s like, Jaden, that’s music, and Jaden Smith, that’s 501(c)(3) [and] that’s acting in movies.

“I wanted to just make that little distinction there, just a little bit.”