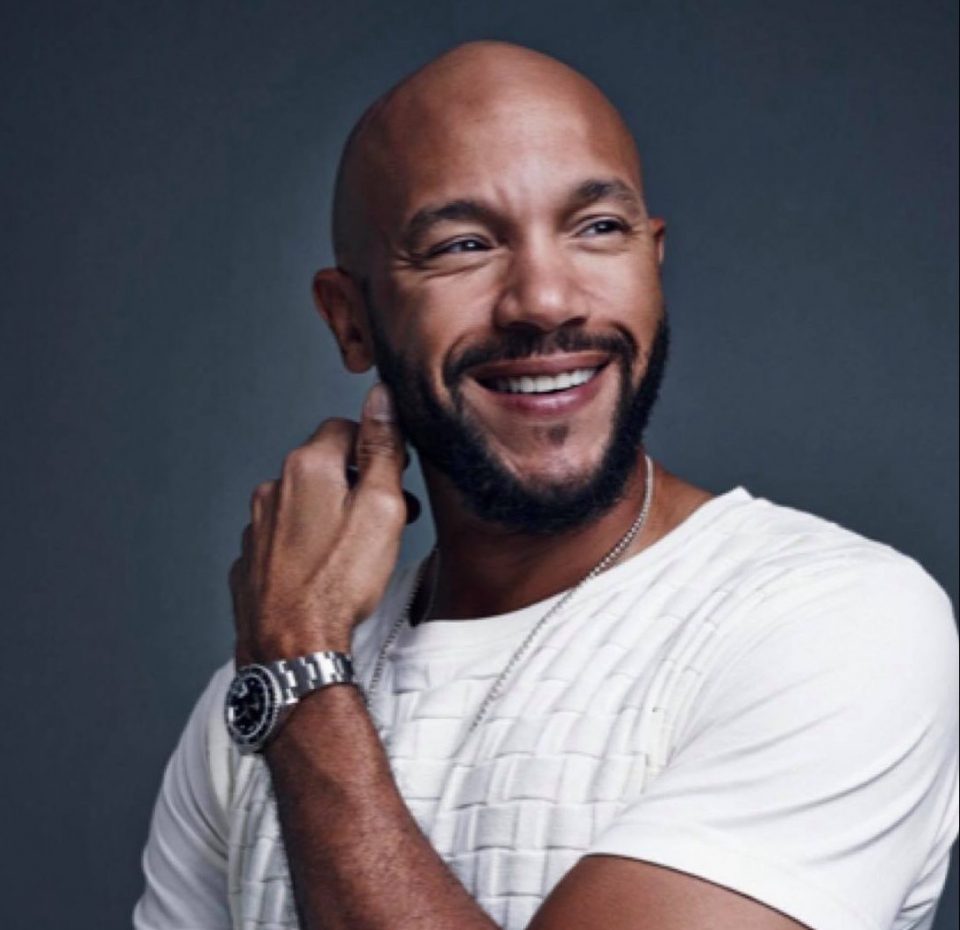 While many Hollywood actors have slowed down over the last few months, actor Stephen Bishop is busy promoting not one but two movies that are being released in the same week. Bishop has become one of the most popular romantic leading men in Black Hollywood over the last few years. The former baseball player says he was introduced to acting in college while he was focused on athletics. Bishop went on to play professional baseball for several years, including a stint with the Atlanta Braves but, eventually, the acting seed offered an opportunity for a new career that would feed his inherent need for challenge and performance.

Rolling out sat down with Bishop to discuss his upcoming projects and to get his opinion on some of the relationship issues his characters encounter.

Netflix premiered “A Fatal Affair” on July 16, and TV One will premiere “Coins for Love” Sunday, July 19. Starring in two films premiering on major networks while on quarantine has to feel pretty good. Are you excited about the week?

It’s a blessing for sure. It just so happened that both projects ended up premiering on the same week, but I’d worked on both last year, along with a pilot for a new show. I am looking forward to hearing the feedback on both of them, but so far everything has been positive.

“Coins for Love” is the sequel to “Coins for Christmas,” which has you paired with veteran actress Essence Atkins. Ironically her love interest in “Ambitions,” Kendall Cross, is also in the film as your nemesis. How was the chemistry between the three of you since he’d played her love interest recently?

It’s funny because I was actually up for that role in “Ambitions” also, but it went to Kendall and he did a great job. Essence is great. I’ve had the opportunity to work with her on several projects, and I hope to continue in the future. I think the dynamic between Kendall and me as rivals could’ve been its own show.  I think audiences will really enjoy it.