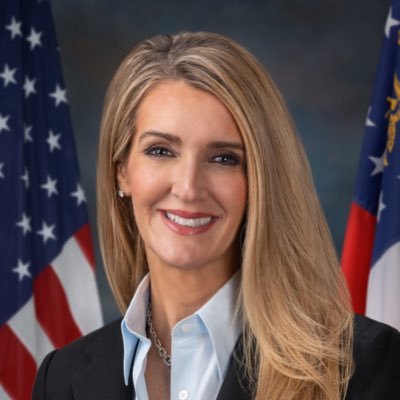 U.S. Sen. Kelly Loeffler is facing backlash after she condemned the Black Lives Matter movement. Loeffler is a co-owner of the WNBA’s Atlanta Dream and a supporter of the current presidential administration, according to ESPN.

The staunch Republican from Georgia made headlines last week when she spoke against “Black Lives Matter” being placed on players’ jerseys as a way to bring attention to social justice. She was met with swift criticism from players and league officials following her initial statement.

“The WNBA is based on the principle of equal and fair treatment of all people and we, along with the teams and players, will continue to use our platforms to vigorously advocate for social justice,” the WNBA said in a statement. “Sen. Kelly Loeffler has not served as a Governor of the Atlanta Dream since October 2019 and is no longer involved in the day-to-day business of the team.”

However, Loeffler doubled-down on her first statement with an op-ed piece that was published by the Daily Caller on July 12.

“But this is America and I’m not going to bow down to the woke mob,” Loeffler wrote in the op-ed. “I’m not going to give up on the team because of my personal or political views.”

The Dream players responded with a statement.

“Our team is united in the Movement for Black Lives. It is not extreme to demand change after centuries of inequality. This is not a political statement. This is a statement of humanity,” the statement said.

The WNBA Players Association also shared a statement and spoke with commissioner Cathy Engelbert about the process of ousting Loeffler.

“As players, we’ve made our feelings very known, as you saw across all platforms on social media,” the statement said. “And we’re now getting back focused on the Social Justice Council and the reason we came here was to honor Breonna Taylor. It was to dedicate the season to ‘Say Her Name’ and the victims of police brutality. So we really refocused our efforts and our emotional energy on the social justice movement at hand. We’re full team ahead on how we can make this season the most impactful that it can be.”